Though many users can easily access Snapchat, there are some unique features and icons on the app you might find difficult to comprehend unless you know the basics. In terms of icons, Snapchat has a variety of them in its portfolio. A typical one is the famous red icon which could be in several forms. It might interest you to know what it means.

Apart from the red icon on Snapchat, it’s worth exploring other icons to understand these icons better peradventure you come across them. In this guide, we’ll look at the messaging icons on Snapchat, and some relevant frequently asked questions. So, stay tuned as we dig in.

The Messaging Icons on Snapchat

The received, sent, and delivered message statuses indicate what has happened to your Snap or chat. They’re easy to comprehend. The following messaging icons on Snapchat will elaborate more on that.

To indicate that you sent a Snap to a friend, Snapchat has three icons at its disposal. A red arrow denotes a Snap that was sent without sound. A purple arrow signifies the delivery of a Snap with audio, whereas a blue arrow shows that a message has been sent.

The Opened Icons on Snapchat

When a chat or Snap is received by a friend, you will see the opened symbol beside it at some point. It’s a hollow arrow that looks like the sent arrow. They are of different forms.

Received symbols are squares indicating that you’ve received messages from a buddy. They’re of different forms as well.

The square icon is replaced by a hollow square after viewing your chat or snap. It denotes that the message was received and opened. These icons are of different forms as well.

Screenshot symbols show that someone took a screenshot of a chat or snap you sent to them. They’re of different forms.

The replay icons are the last icons to recognize if you’re new to the Snapchat app. This signifies that a sent Snap has been replayed by the recipient. The replay symbol is a conventional circle with a counter-clockwise arrow.

Using Snapchat is fun, especially if you know the different features and messaging icons. These icons depict different meanings. A common one that you’d have come across is the red icon. Its indication depends on its use.

Red icons typically mean actions with snaps that have no audio.

What is the difference between received and opened on Snapchat?

Why does Snap claim it’s been opened while chat says it’s been delivered?

A snap has been sent if it’s been delivered. If you’ve been blocked, it’ll be marked as failed. They may be busy and haven’t opened it, or they may have made a new Snapchat account; if the latter, it will show as delivered if they did so after you sent it.

Is it possible to tell if someone read my Snapchat message?

Yes, you certainly can. Look for a blue arrow outline. To the left of the chat, if you see the blue mark, it implies the recipient has read your message. 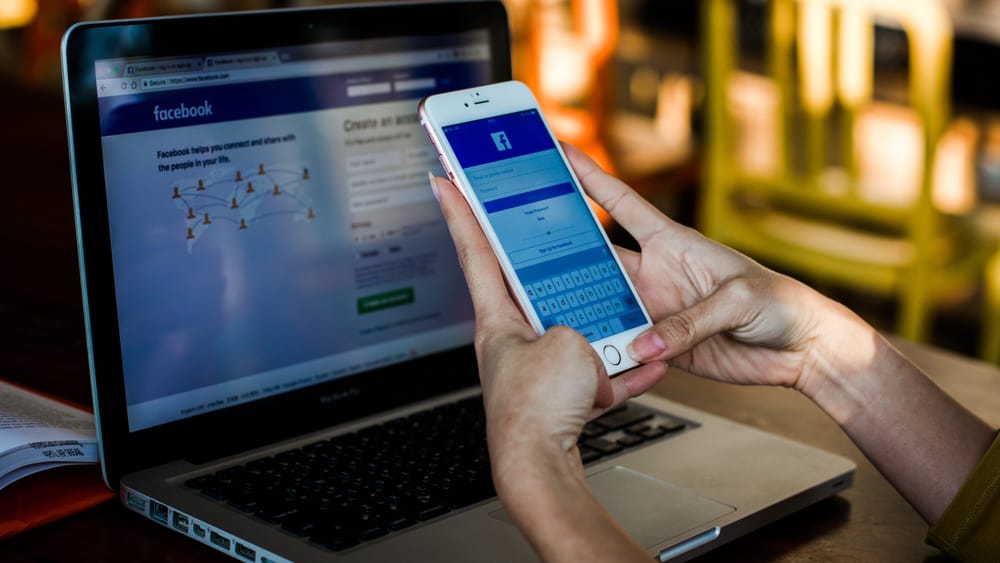 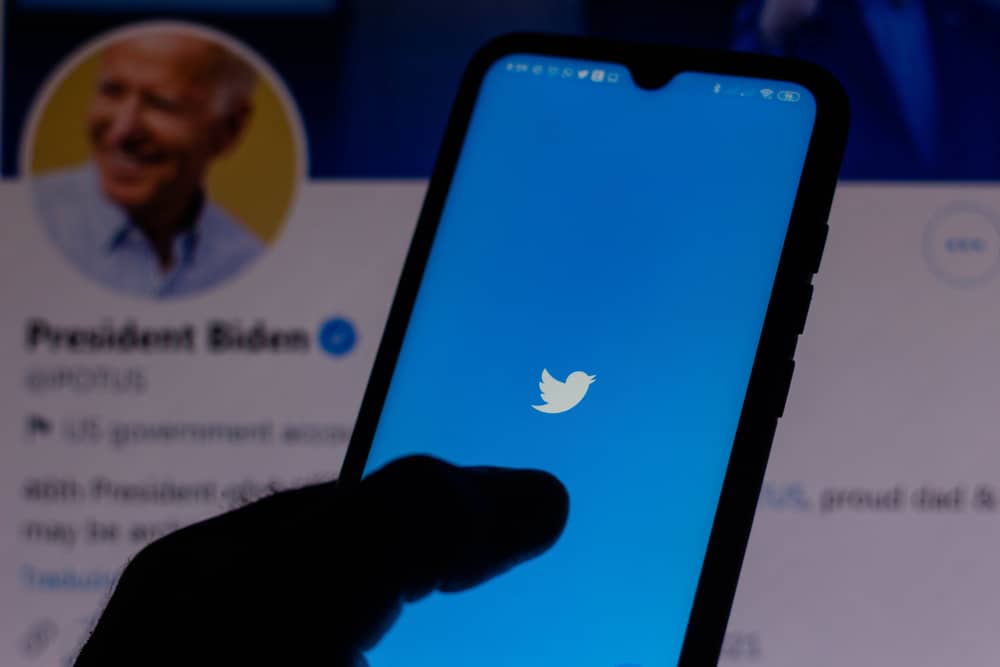 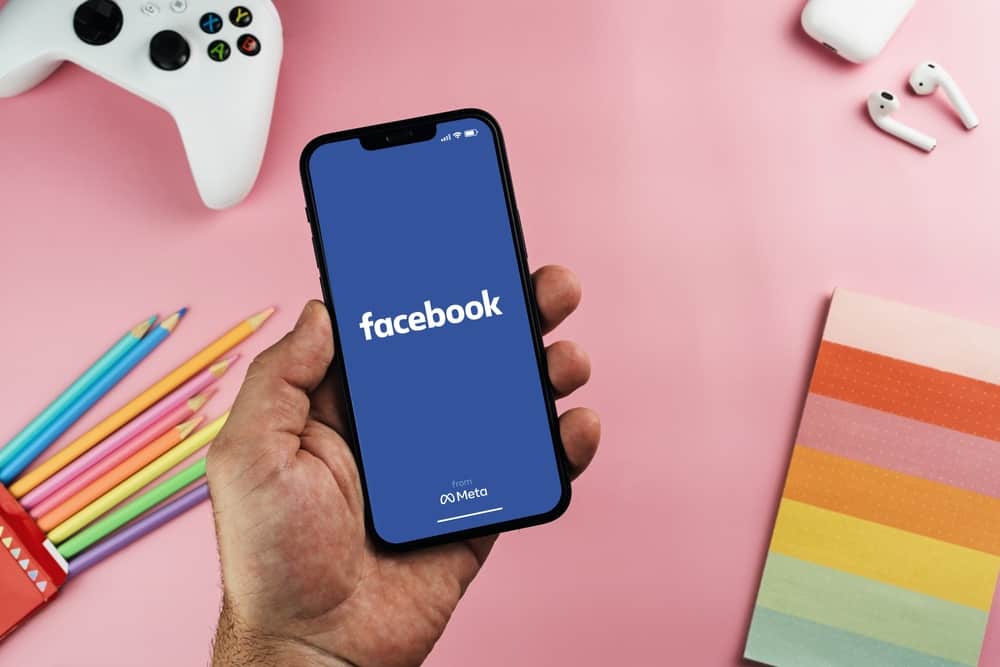 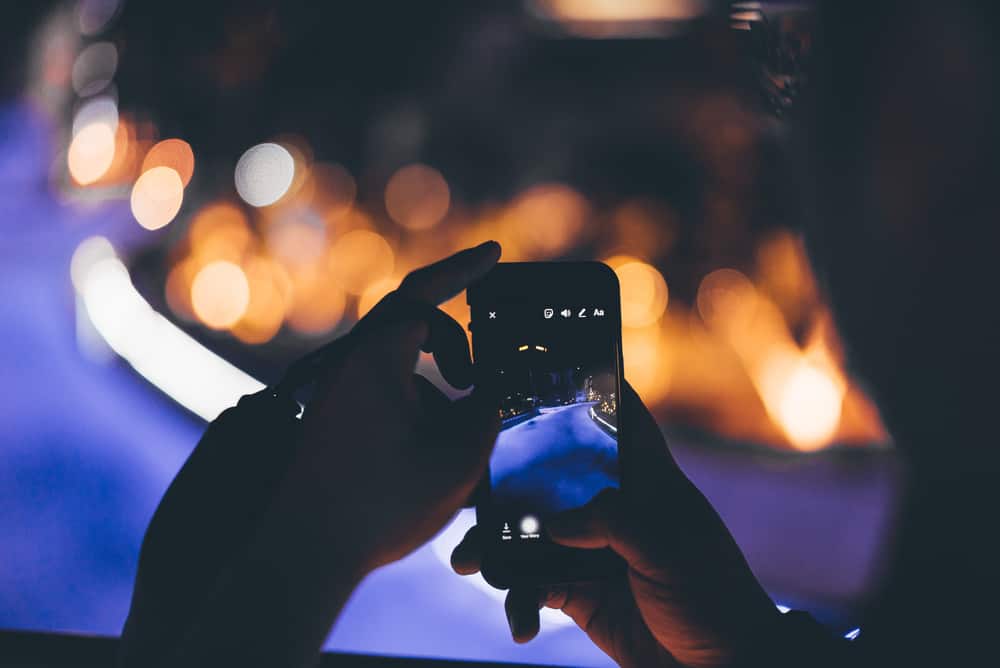 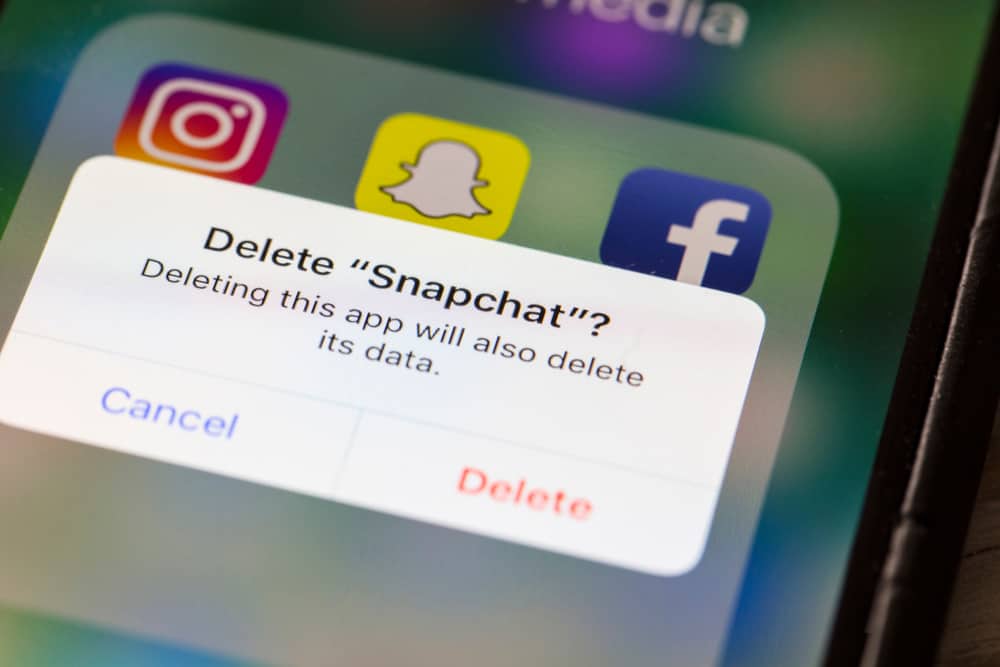 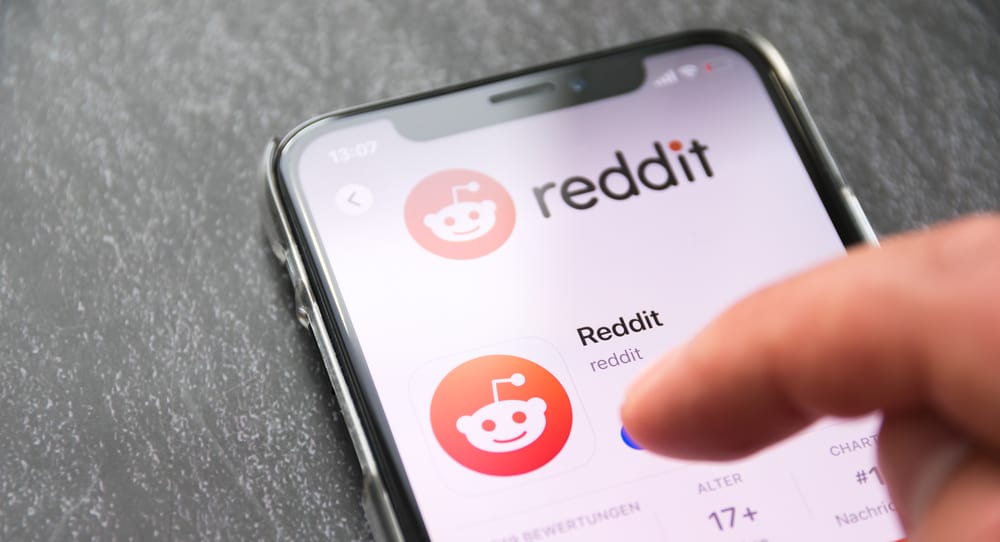 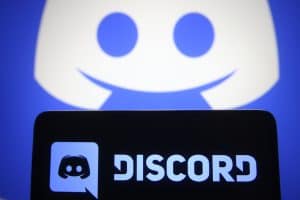 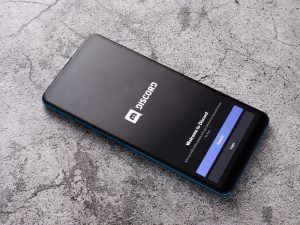 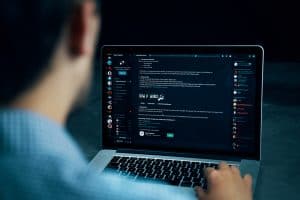 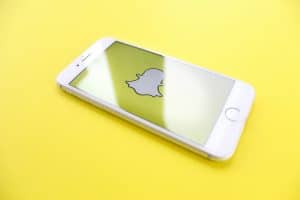 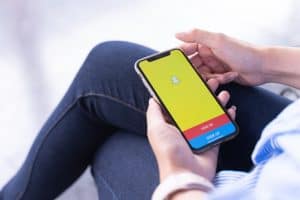 How To Get Rid of Discover on Snapchat 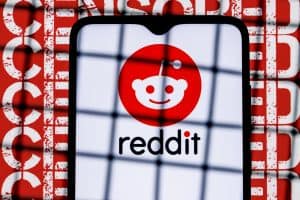