The number of people that use the internet increases every day because it helps them to connect and see the world outside the four corners of their room. And for a newbie who would make connections with Snapchat, some features can be confusing. An example is the grey box on Snapchat.

So the question is, what does the grey box on Snapchat mean? In general, when you find a grey box close to a contact, you don’t have that person on your friends’ lists, or worse, you have been blocked by that person.

There are also exceptions to this, like when the Snapchat app is having a glitch but know that these reasons cannot happen simultaneously.

Whatever reasons it is would be deciphered in this article because, by the time you’re done reading, you’ll learn why exactly the grey box pops up beside your chat and what it means. Let’s go!

What Does The Grey Box Mean on Snapchat?

A grey box usually pops up close to a chat when you have never snapped with the person. Most times, you’ll find a “Tap to chat” text written beside it. You’ll also find a grey box close to chat when the user has blocked you or when a friend request you sent has not been accepted.

So most times, it just means that the person is not part of your contacts. Finally, a grey box symbol also shows up when action on Snapchat is pending.

How To Respond to Grey Box on Snapchat?

But this is not necessarily a reliable way to check someone’s friendship status on Snapchat. It would be better to send a regular message to confirm if you’re still friends on snap chat.

And when it’s not a case of pending issues or blocking, you’ll have to wait on your connections to either accept you as a friend or unblock you.

If you want to take it a step further, you can send your connection a message on other apps to find out why you have been blocked and if you need to make amends in some way. However, try not to bug them; they will probably unblock you whenever they are ready.

What Is The Difference Between Grey Box And Grey Arrow on Snapchat?

Even though they mean slightly the same things and indicate a pending action, the grey box, and grey arrow indicate different things.

A grey box indicates that you’re chatting with someone who doesn’t have you on their friends’ list, while the grey arrow icon highlights messages and snaps you sent to connections that are not your friends on Snapchat.

It is safe to say that they are just used as indicators on Snapchat because message types vary with colors.

Sometimes, your friends may end up blocking you by mistake; it’s only wise that you reach out to them on other messaging apps to find out why instead of making assumptions, especially when you had no beef with them earlier.

Other Indicators on Snapchat

There you have it, the Greybox on Snapchat serves as an indicator showing you if your messages were duly received and viewed by the recipient or not.

Also, remember that you also find a grey box on your Snapchat app when there’s been a glitch in the app.

How do you know when you are blocked on Snapchat?

Search for their user names on Snapchat and try messaging them. If this doesn’t work, the user has blocked you.

How do you unsend a Snap on Snapchat?

Open the Snapchat app, and navigate to the chat where you have sent the snap. Click on the chat and scroll through it to see to choose which of them you’d like to unsend. Now press and hold the snap you want to delete to get the “Delete” option to pop up, and then click on it. 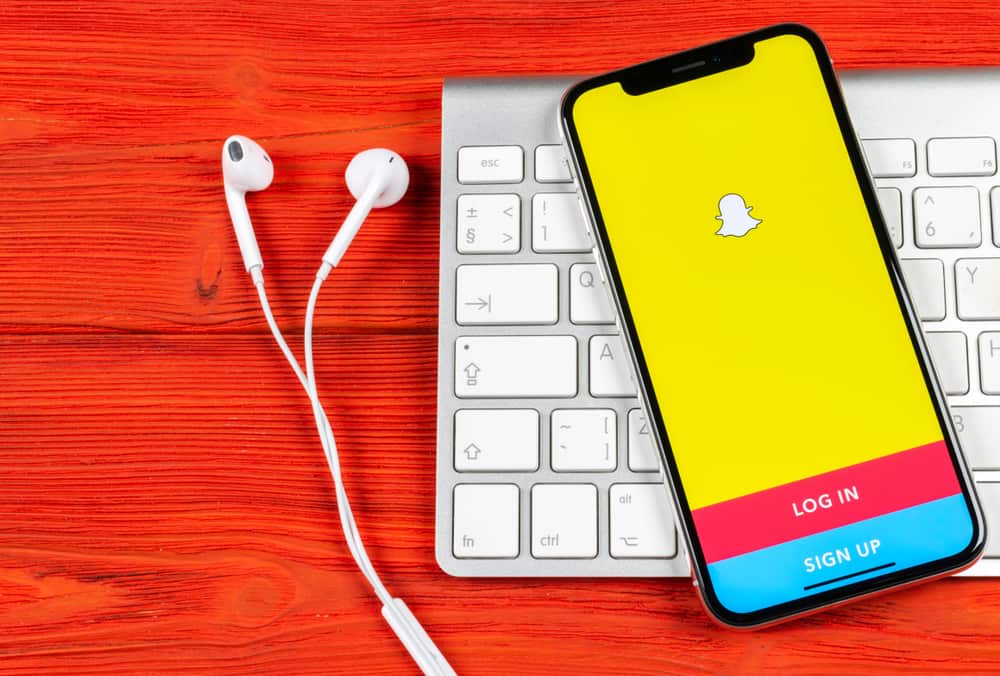 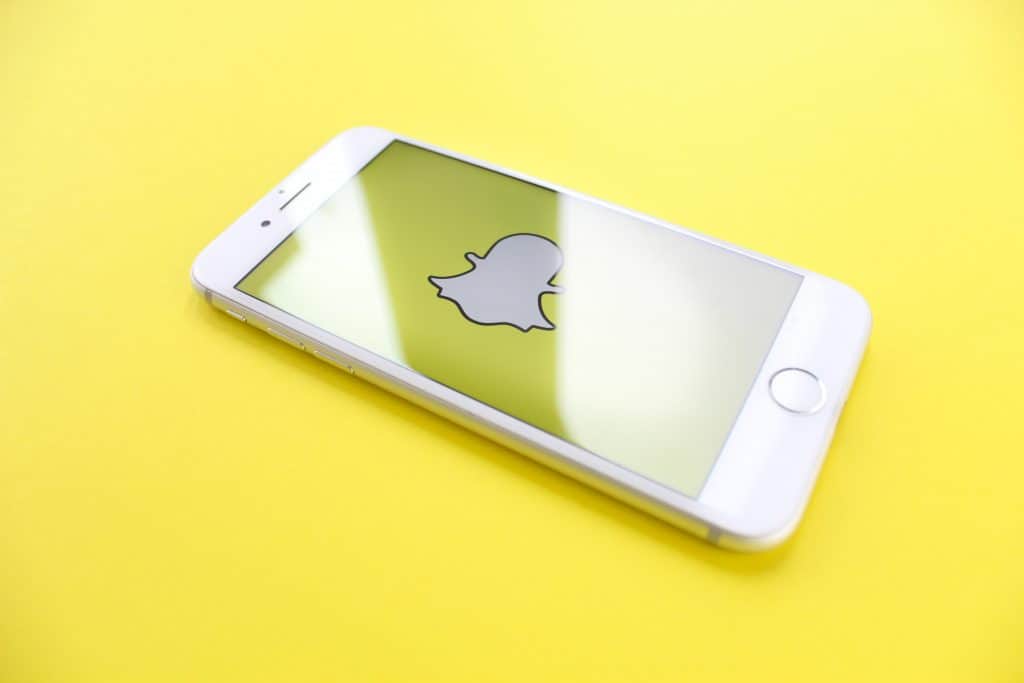 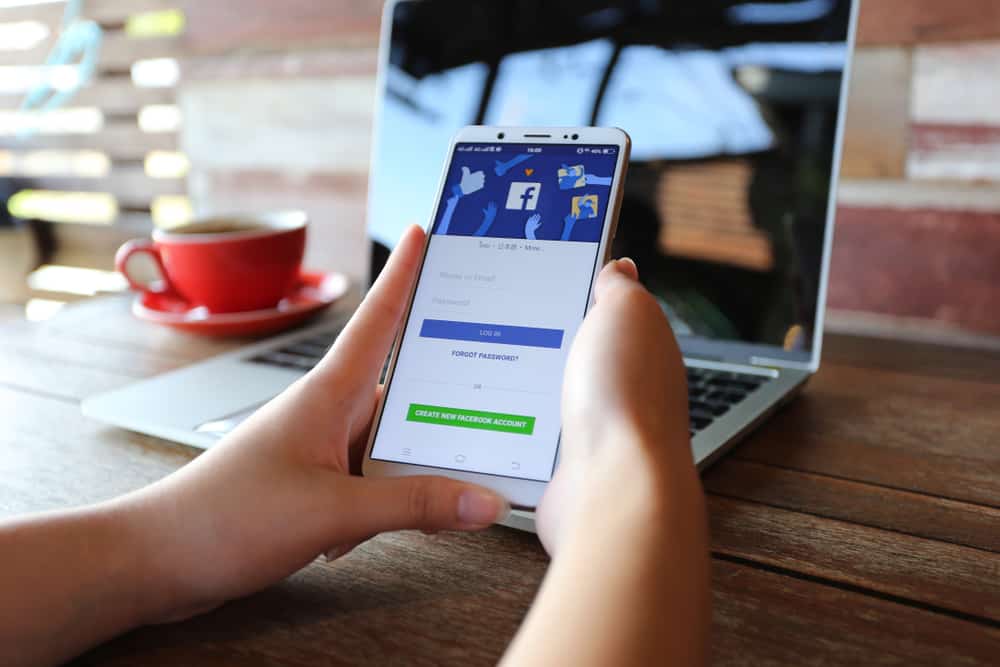 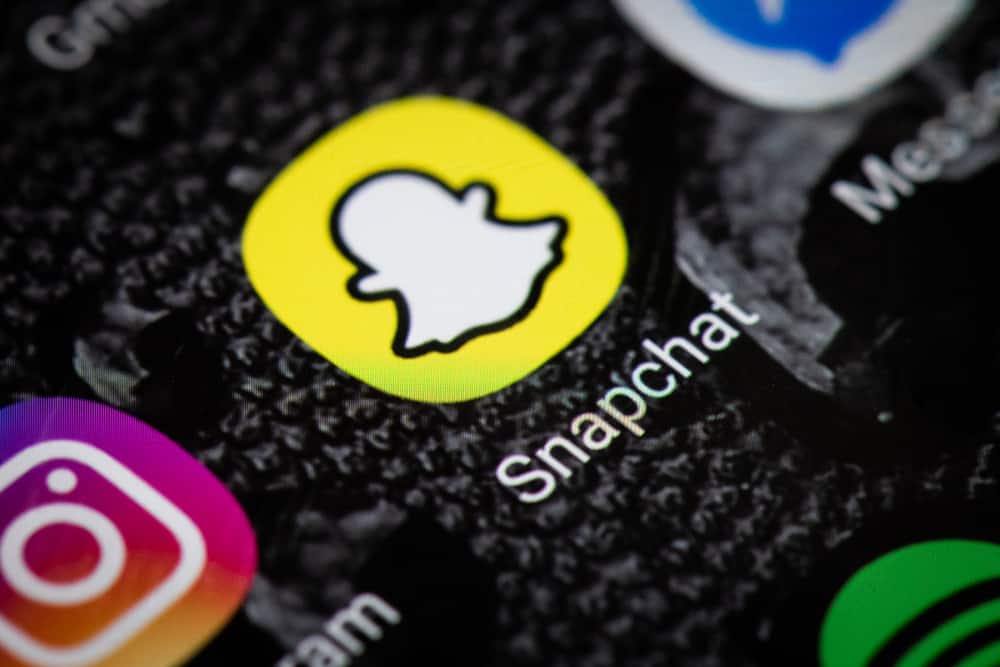 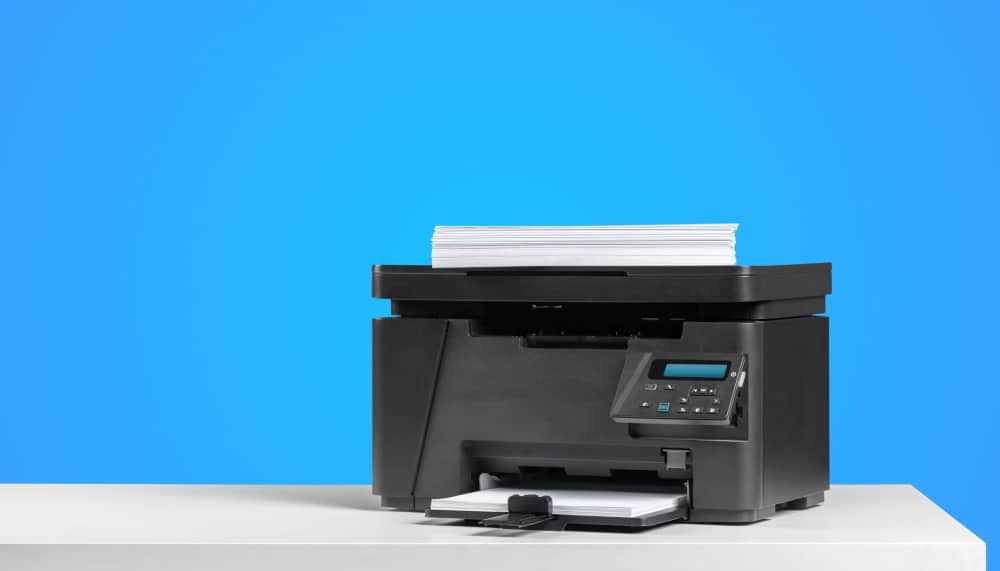 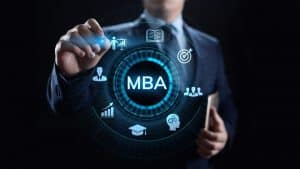 How To Add MBA to LinkedIn Name 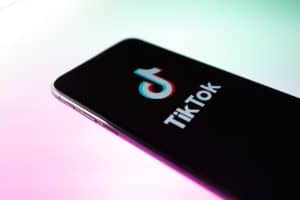 How To Turn a TikTok Into a Ringtone 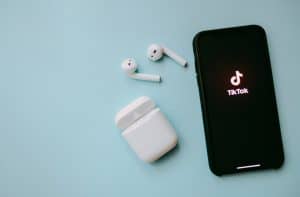 How To Do the Zoom in Effect on TikTok 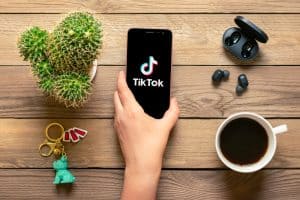 How To Unmute TikTok