A platform like Facebook is widely accepted because of the easiness of sharing all types of media files, including videos. However, Twitter has been misconceived to be a written platform, and most users are unsure how they can tweet using videos.

The good news is that you can tweet someone else video on Twitter using the traditional way of crediting the creator or the other way, as explained in this post.

Many users have found it difficult to tweet someone else’s video, explaining why not many videos are seen on Twitter. This guide has presented two ways you can use when you want to tweet someone’s video. Moreover, it has explained the steps involved when using an iPhone, Android, or the web.

iPhone users that wish to tweet someone’s videos can achieve it by following these steps:

The guide has explained two ways you can share videos posted by someone else, and you can use any of the methods depending on whether you want the original poster to get credited.

Twitter users can easily tweet a person’s video by using the share button shown on all Twitter videos or downloading the video and uploading it from the gallery. The latter does not give credit to the original poster compared to the share button. 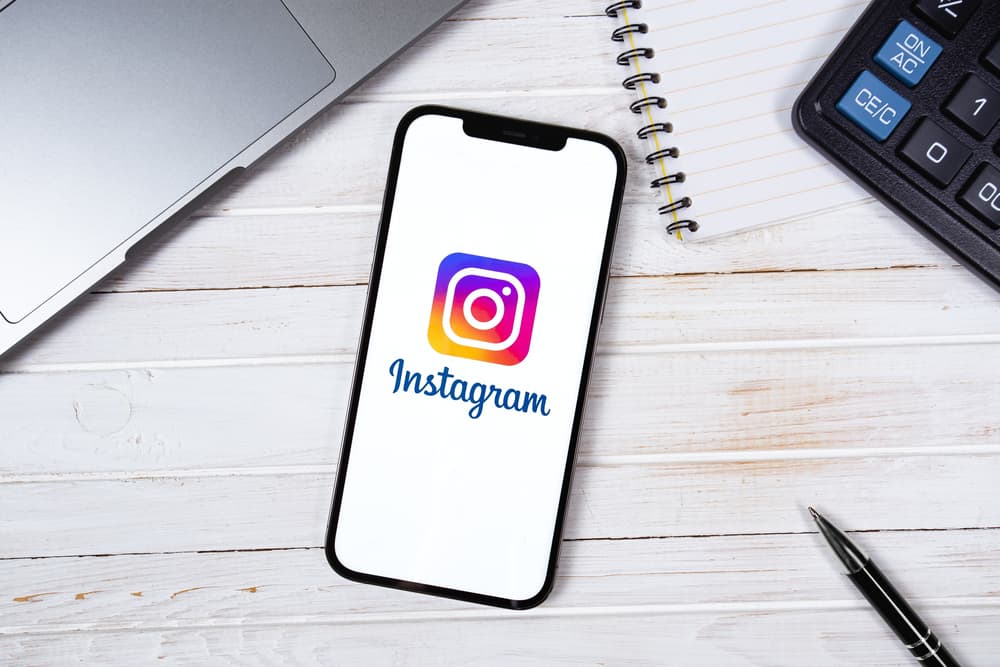 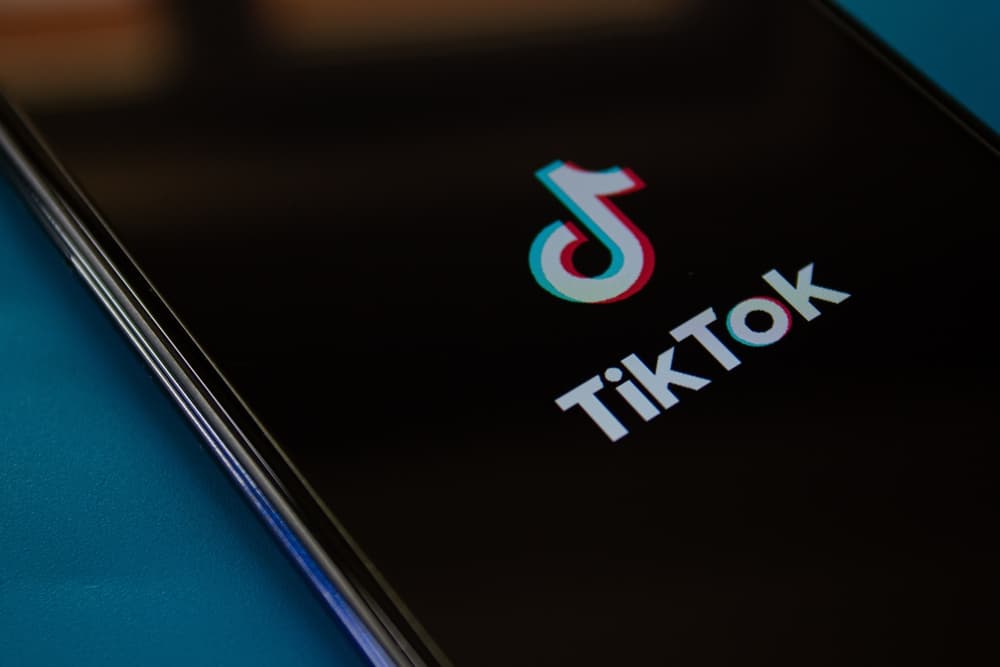 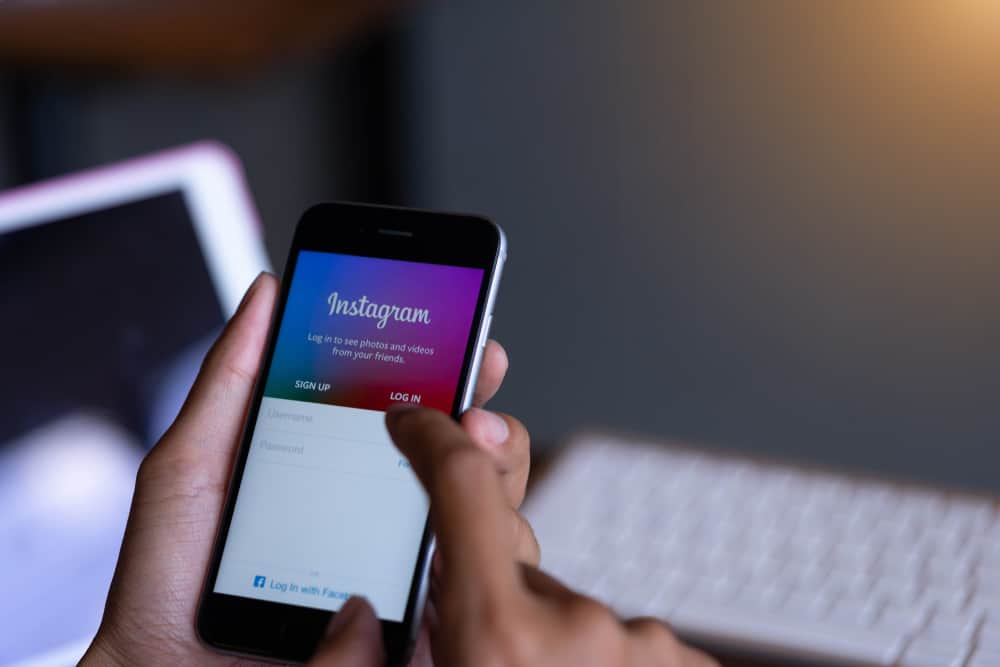 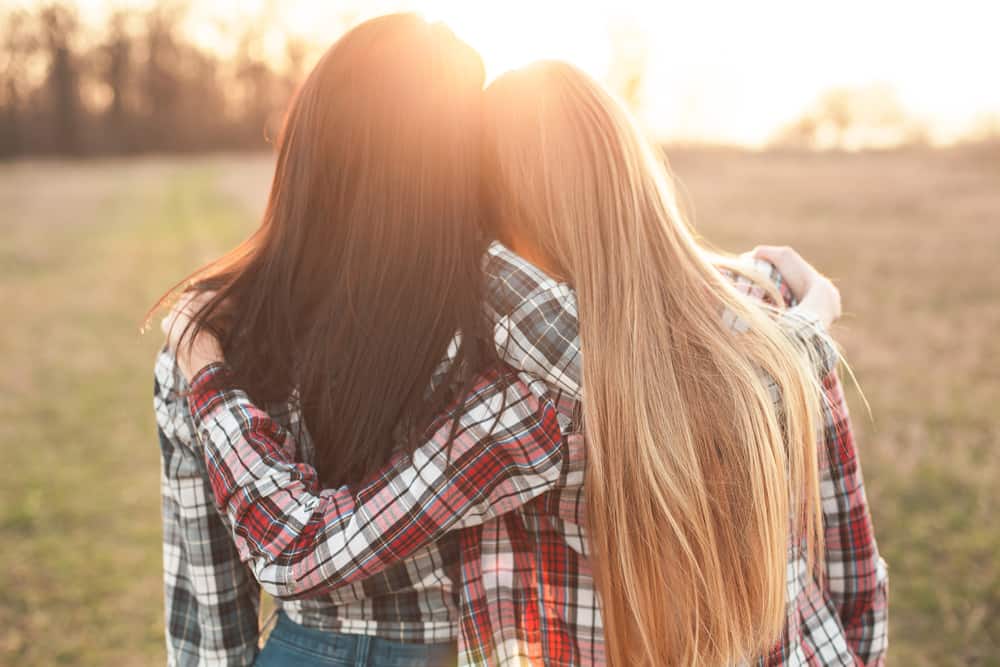 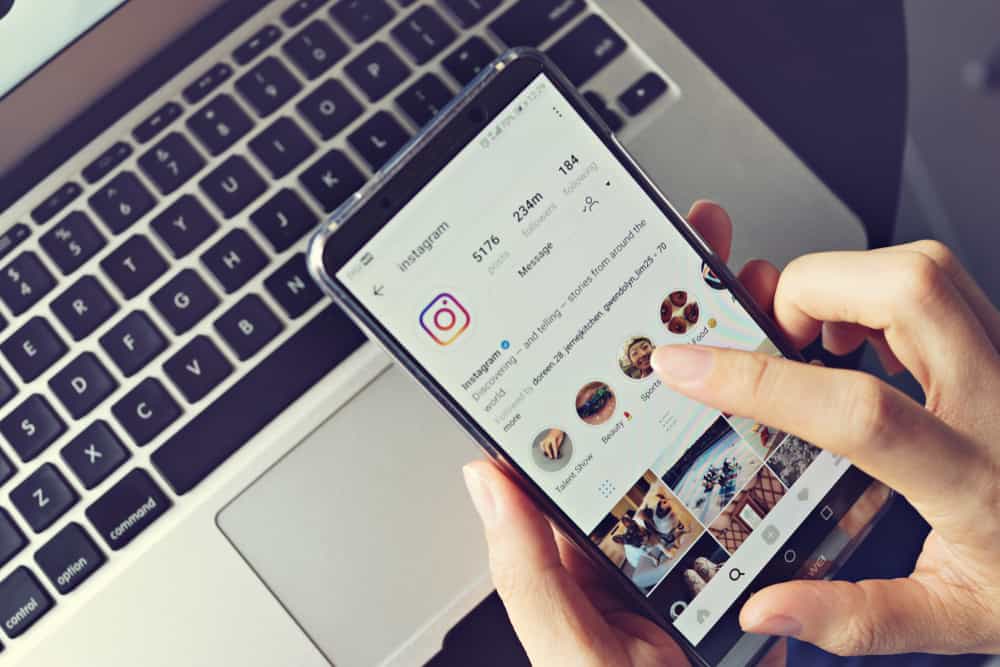 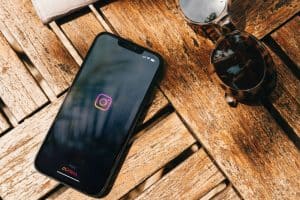 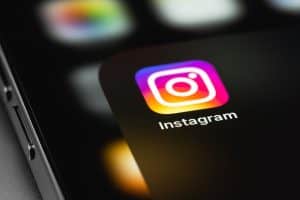 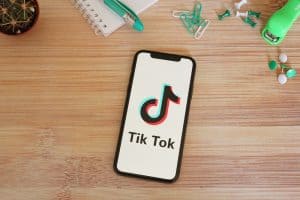 How To Change Your Birthday on TikTok