Some Reddit users may be writing large texts, and when they click on the double space, it continues from your previous sentence continuation.

Writing large block texts can be ugly, and you may need to double-space the text to make it neat and readable. Many Reddit users have found it difficult to create a double space.

If you are one of those users, this guide has presented a working trick that will enable you double space on Reddit!

Many Reddit users have tried to double space on the platform without success. If you are one of those users, the good news is that this post has researched and presented working steps you can use to double space on Reddit. Moreover, stick around to learn more details regarding Reddit!

Pressing enter twice when typing normally on a word document or text message will create a double space. Surprisingly, the same trick does not work the same way on Reddit.

Many Redditors that have tried the trick have only managed to create a continuation, resulting in ugly posts when writing large posts on Reddit.

Although entering twice does not create a double space, Reddit has a special way of achieving the same. This is made possible by using a special character as indicated in the following steps:

It discourages encountering large Reddit posts without any line break in between.

A person can get discouraged from reading such posts, which may not achieve the aim of writing the post.

The guide has explained simple steps tested to enable Reddit users to add a double space on the platform to avoid such situations!

Is it possible to add a double space on Reddit?

Double spacing on Reddit is important when you wish to create large posts. Large posts without line breaking can be boring to read, and they may discourage people from reading the entire post. If you want to pass your point, adding line breaks to large posts is important to make it easy to read such posts.

Why is “&nb‎sp;” not creating a double space on Reddit?

The special character &nb‎sp; has been tested to help several users on Reddit to add a double space when creating long posts. If you have tried using it without success, you did not use it correctly. You must ensure the character ends with a semi-colon and click the Enter button before and after the special character. 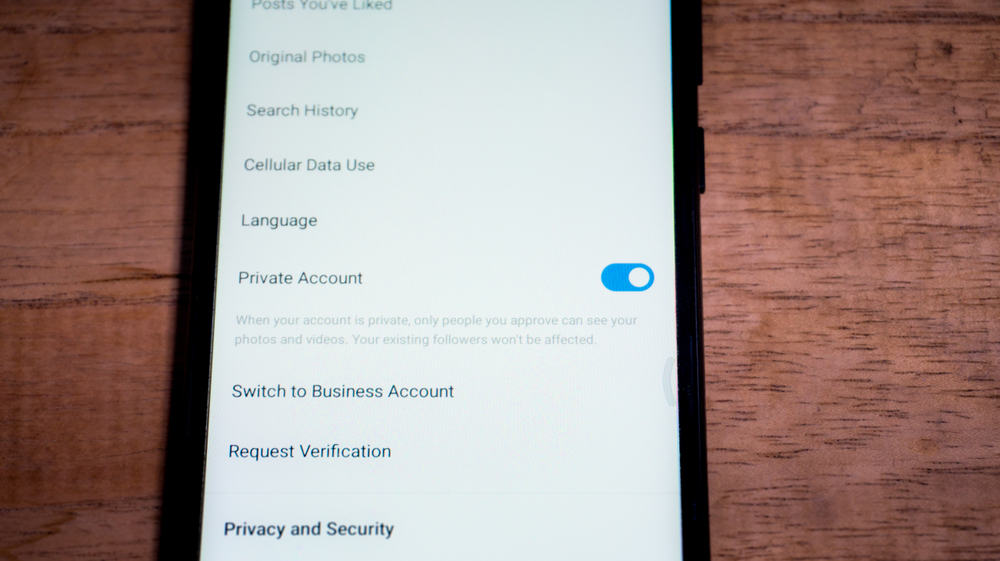 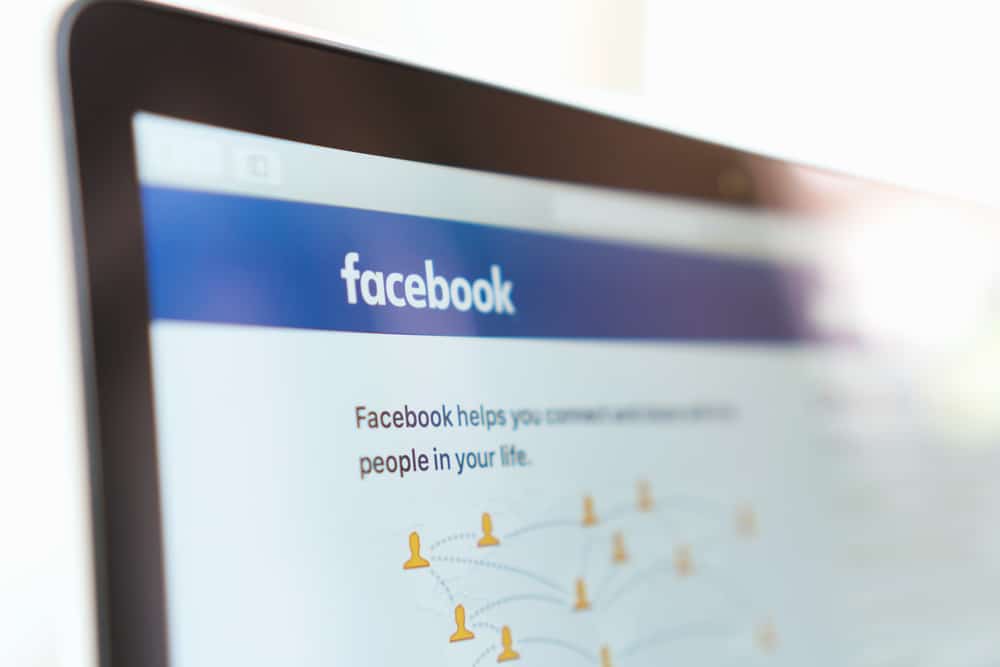 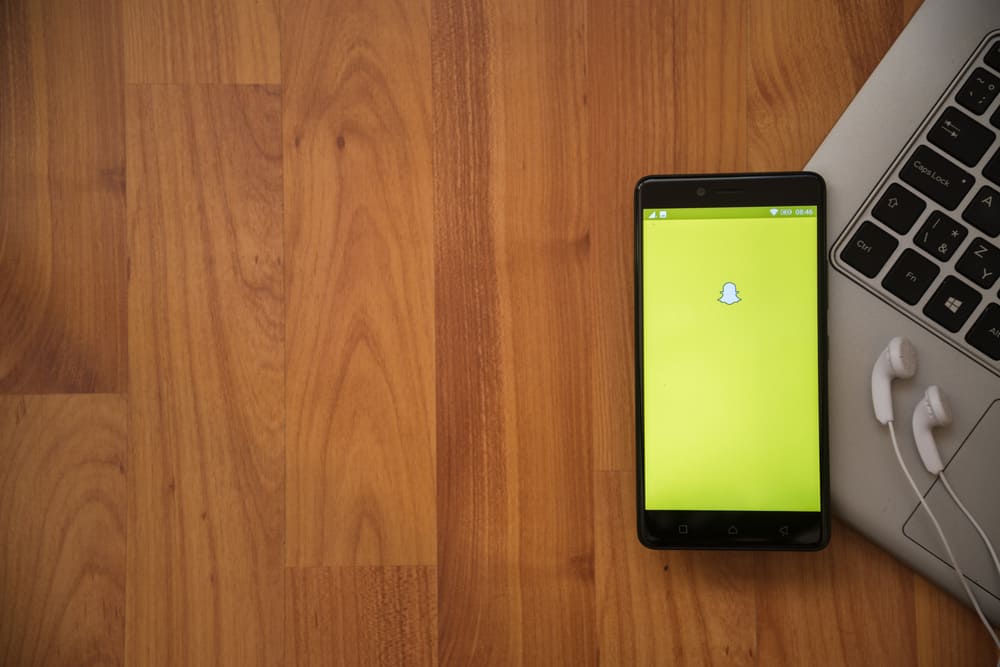 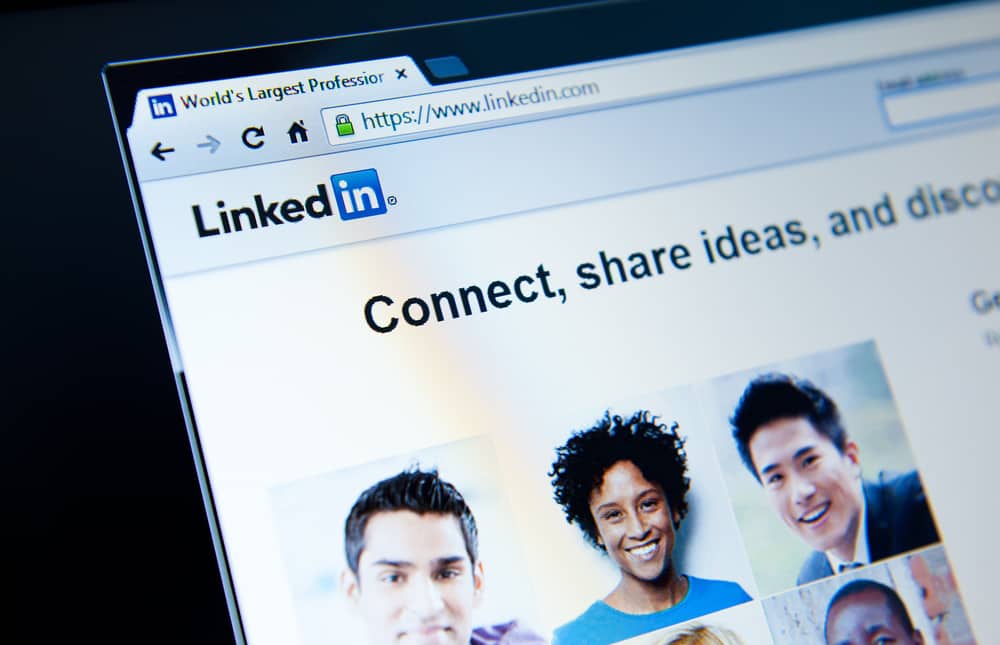 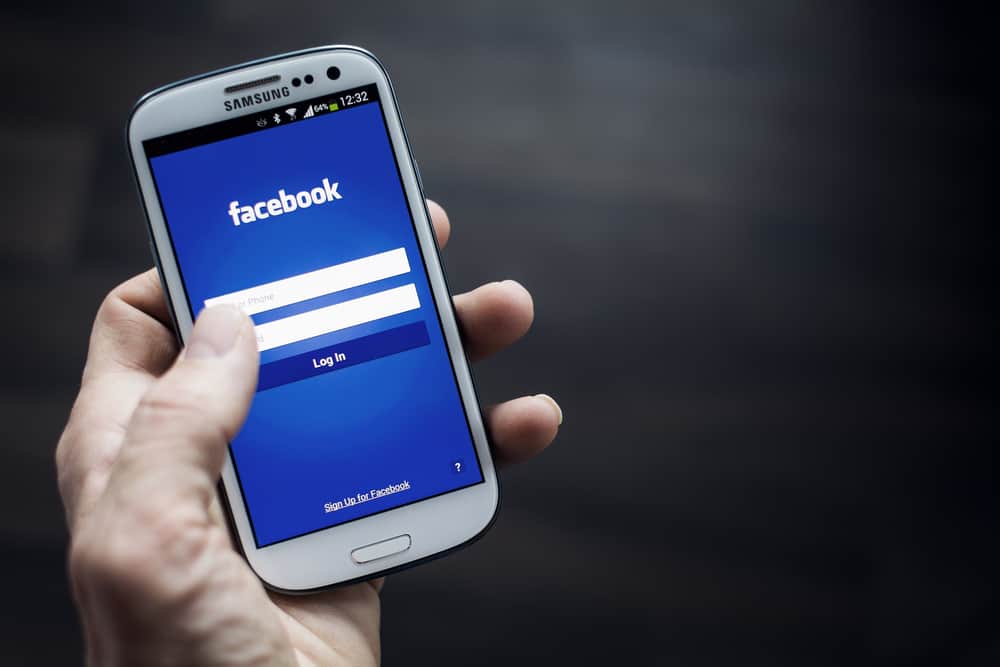 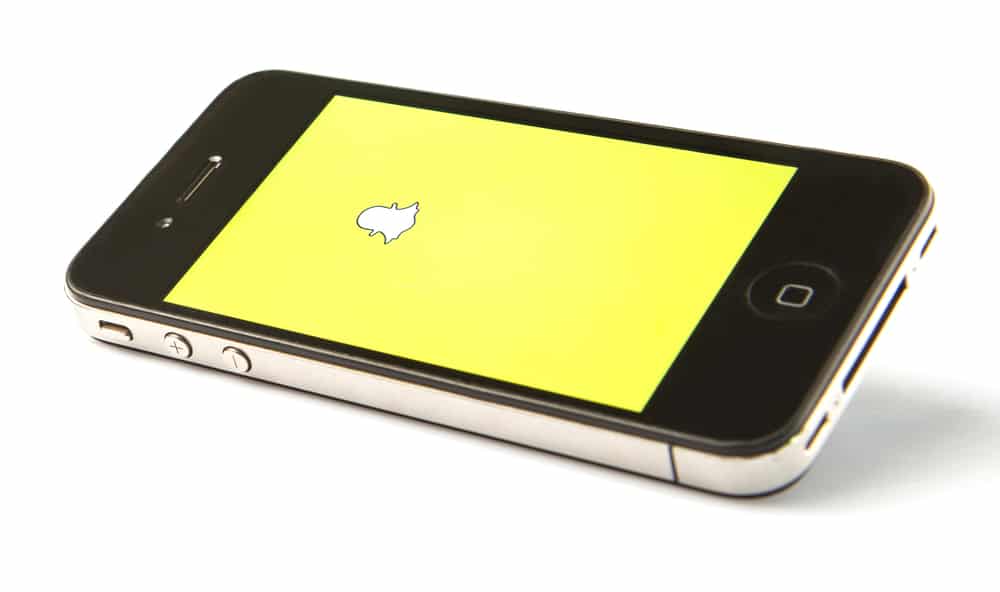 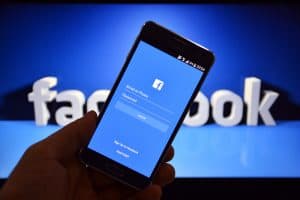 How To Get Rid of "Congratulations You Won" on Facebook 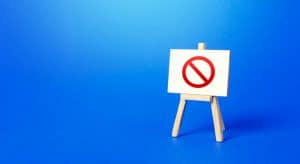 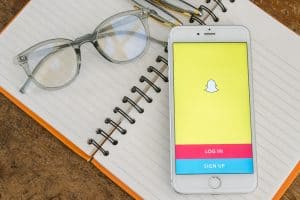 How To Clear Snapchat Data?