We have all been through situations where we accidentally send a message to the wrong person, any message with severe typos, or even some messed up message at the spur of the moment.

The good news is that nearly all instant messaging platforms have enabled users to mend their mistakes. Users can delete or edit messages sent within the stipulated time on many platforms.

iMessage users, unfortunately, for the longest could not edit nor delete their messages once sent. Recently, Apple launched iOS 16 updates, and everything took an exciting turn.

Let’s dive in and learn more about this new feature launched by Apple to delete or edit any message on iMessage.

How To Delete and Edit Messages on iMessage From Both Sides?

Previously, iMessage users did not have the luxury to delete any message accidentally sent to any user.

Even if they deleted it, it would be only deleted from the sender’s side, while the receiver will have this message on their devices unless they manually delete it.

Seeing how other instant messaging platforms like WhatsApp, Telegram, and others facilitated their users, Apple finally launched the delete and edit options for iMessage.

So, if you want to edit a typo in your sent message, then you can edit your message.

It will work only for iMessage, not your regular text messages.

How To Edit a Sent Message?

Below are some important pointers to follow when editing messages on iMessage:

Now, if you look at point number 6, it is a little bothersome.

According to this point, the recipient (if they have iOS 16) can view the edit log or history. So, they will still be able to view your original message if they tap on it.

So, it defeats the purpose, as you edited the message to save yourself from embarrassment, and your mistakes are still viewable.

This editing feature seems a little redundant, as it shows the recipient what you want to hide from them.

Apple knew you would raise this question, so it introduced the “Undo Send” option to fix this problem.

Let’s learn how to delete a message if you want to remove its complete traces.

You only have 15 minutes window to edit your message.

How To Delete a Message on iMessage?

If you are an iMessage user, you know you could not delete the sent messages back then.

Funnily, what I did back then was as soon as I realized that I forwarded the message to the wrong person, I instantly turned on the “Flight mode” on my iPhone before the message delivery.

Once Wi-Fi was out, iPhone could not deliver the message, and I could conveniently delete it.

This process was risky, as you had to snap the opportunity and prevent the message from delivering in nanoseconds, which was nearly impossible.

Apple listened to the pleas of its more than 1 billion users and introduced the “Undo Send” option with its iOS 16 updates.

Let’s learn how it works:

Once the message is deleted, nobody (not even you) can view the message; only a small text will appear in the thread to remind both parties of a message deletion.

Below are some important pointers for unending messages on iMessage:

If you have sent a message on iMessage to the wrong recipient or it has some typos, you can now delete or edit such a message with iOS 16 updates.

You have a small window of 15 minutes to edit your message and 2 minutes to delete your message. The problem with editing is that your editing history will be viewable to the message’s recipient if they have iOS 16.

The problem with “Undo Send” is that it will not work if the recipient has an older version of iOS. Similarly, if the person views your message in the preview on the lock screen, it will defeat the purpose of the deletion.

Right now, all these features are new; let’s see how far Apple modifies them and bring some revolutionary changes. 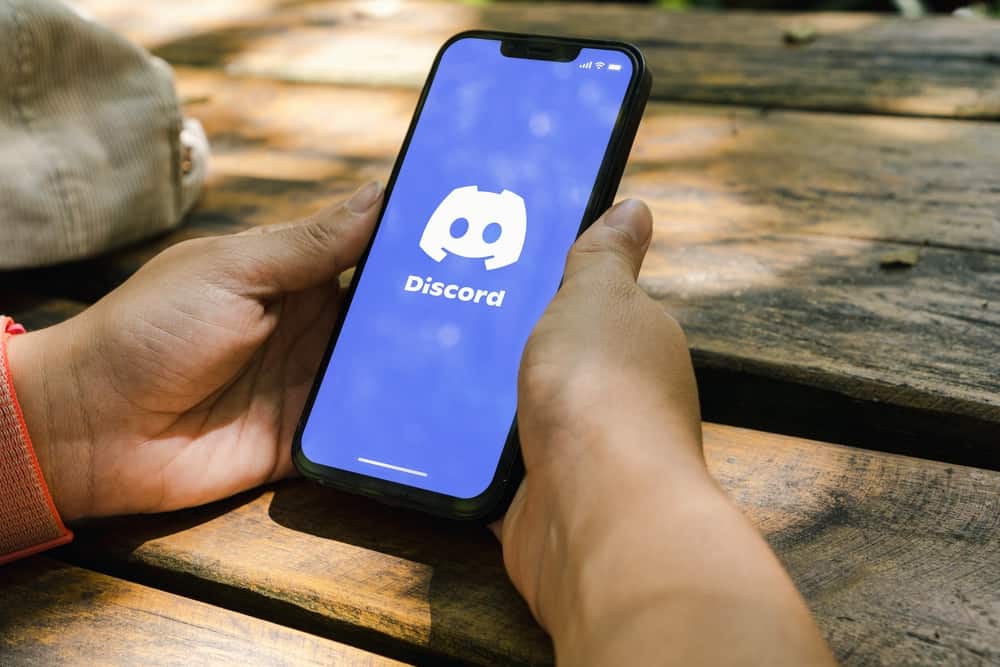 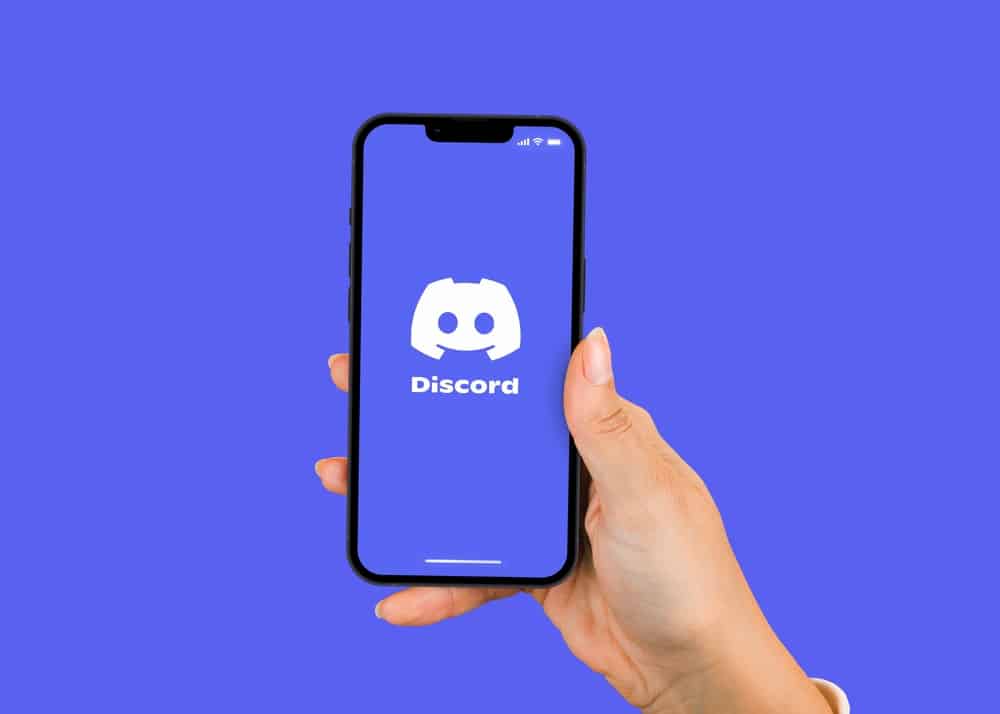 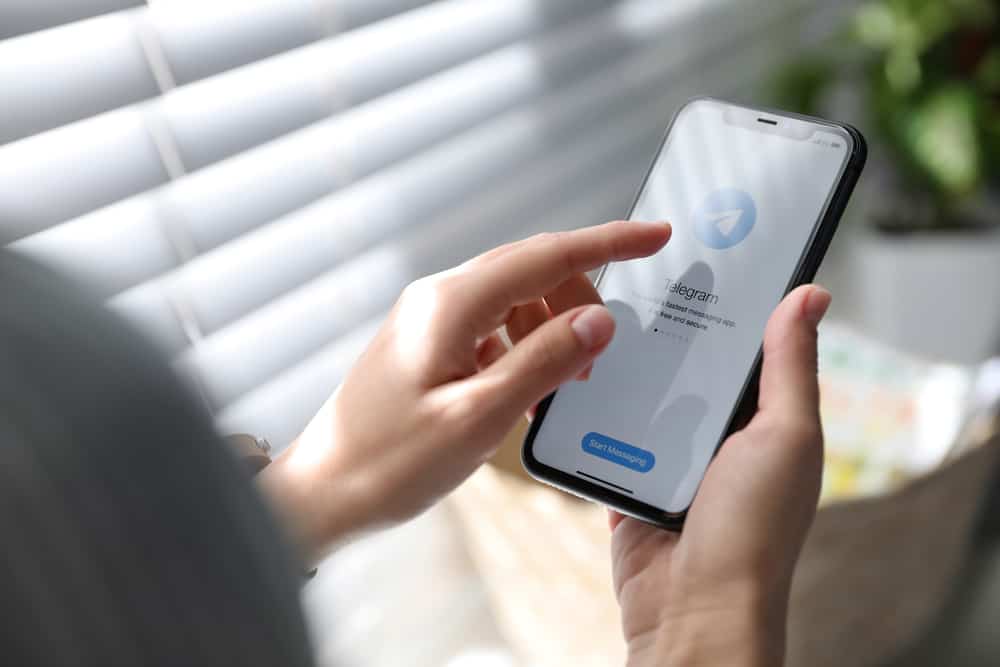 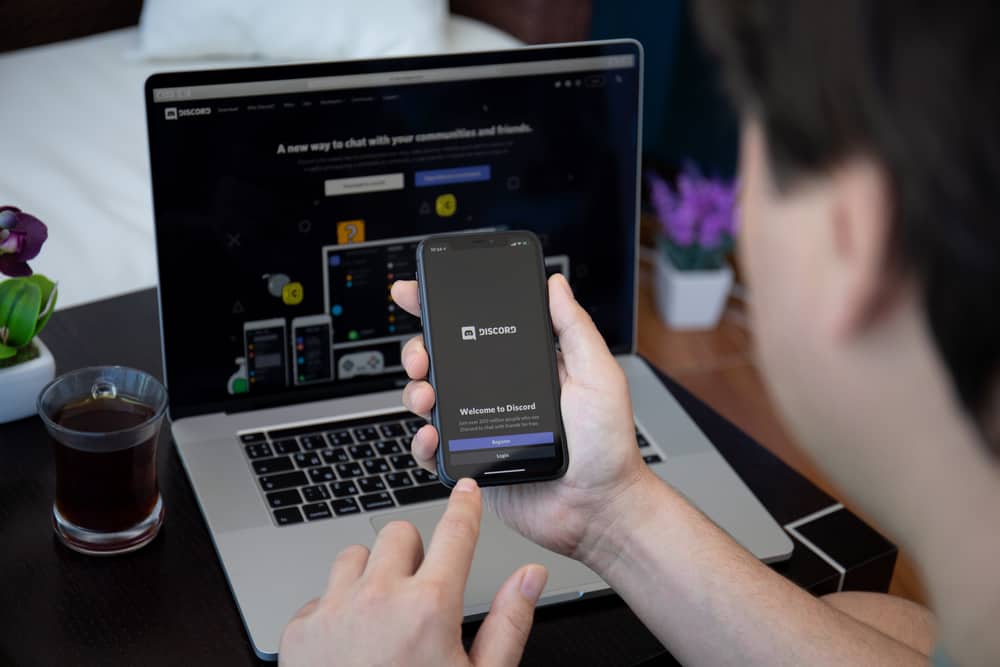 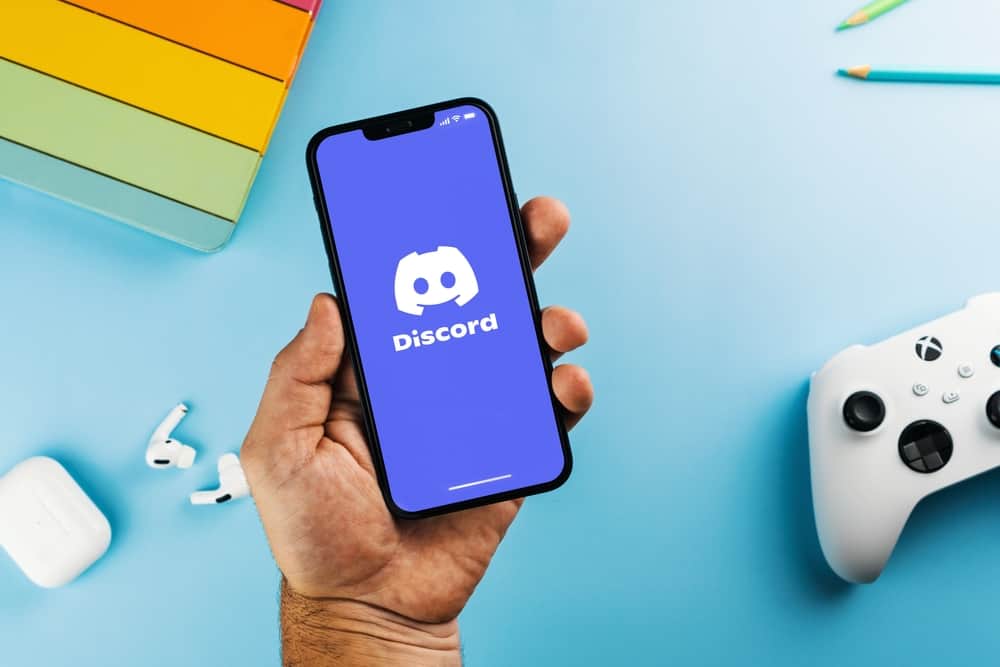 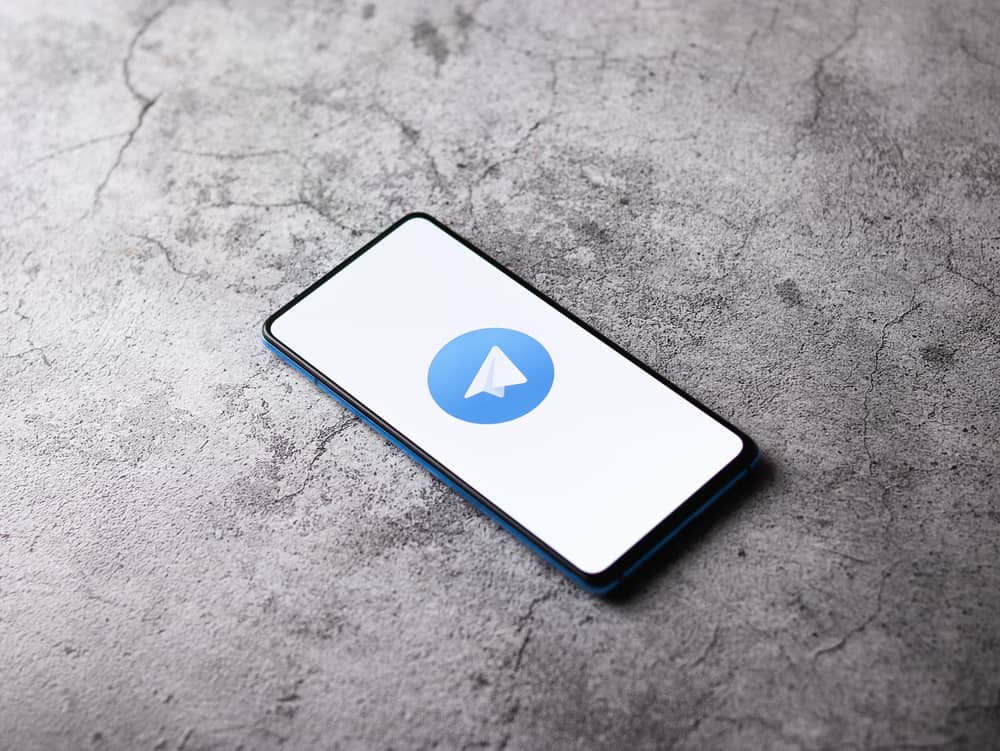 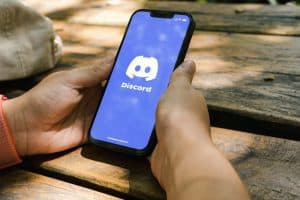 What Is Inactive Timeout in Discord? 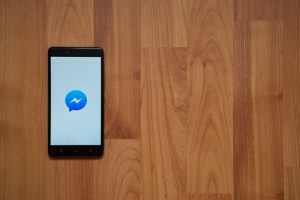 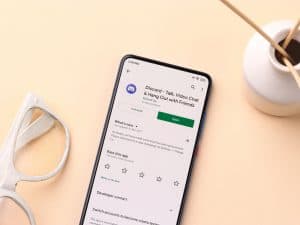 How To Fix Microphone on Discord