Reddit holds its own as one of the most famous social media platforms within the last decade. What was once a niche forum is now a massive online platform comparable to other big shots like Facebook or Instagram. But unlike its mainstream counterparts, Reddit operates a little differently. For example, when visiting a new thread, one upvote on a comment causes more upvotes to snowball in, boosting the post heavily.

This trivial effect was enough of a problem that Reddit decided to add a new feature. Subreddit mods now can hide comment scores for a particular period. According to Reddit, this helps reduce the bandwagon or snowball effect that unfairly pushes specific posts up in the newsfeed. It also prevents new spammers from posting links and getting mass upvotes.

Something uniquely interesting about the Reddit comment system makes it attractive and frustrating simultaneously. The platform cultivates its community through this system. While allowing users to vote and comment freely, it also incentivizes these same users to fall to their base instincts. So as sheep follow the herd, so do commentators who see posts with lots of upvotes.

The primary issue arises with how Reddit determines what content to highlight on its newsfeed. Many factors go into Reddit’s sorting algorithms at the same time. However, the upvote’s primary feature is that each person can press the arrow that indirectly says, “you should see this more.” The rule applies collectively to comments and posts alike. The more upvotes one collects, the more visible it becomes.

What does this mean? Suppose you view a comment with two upvotes instead of one. That shows that another user also agrees with what the comment says. That delicately suggests that this is a generally accepted comment or viewpoint. So now you have a group of collective thinking who upvote the comment and other similar ones so that their perspective becomes the most visible on Reddit.

A new feature is now operational near the subreddit settings web page’s footer, “Minutes to hide comment scores.” Once set, comments in a specific subreddit can have scores hidden for a particular number of minutes. After the allotted time, the score appears as the expected value.

For instance, if you set the minutes to “60,” comments cannot have their score observable within the first hour. After that, voting is still allowed, and the usual subreddit behavior continues. Best/top sorting still works the same by using the hidden scores. You can collapse comments with fewer scores you’re your threshold, et cetera. But the comment score cannot be visible until the allotted time passes.

Some other aspects of how this setting works include:

Suppose you opt to try this setting for your subreddit. In that scenario, it’s perhaps ideal to ask for community feedback on the decision. Since you can view the scores as moderators, it won’t affect your Reddit experience. So, it can’t be easy to judge a user’s perspective when making a choice.

Reddit’s goal is to limit and lessen the effects of snowball voting, whether positive or negative. Comments with many upvotes or downvotes tend to get an automatic vote from users since it suggests the post’s value based on its score. And that’s not always the case.

Still, a top comment after the first sixty minutes likely retains its popularity for the duration of the post. So even if higher-quality posts or comments could follow the previous ones, the top position remains.

Unlike ‘contest mode,’ which randomizes the sorting and hides newer or top comments, hiding the comment score does not affect its sorting. More recent comments can continue to be visible like normal. The comparison now is net score difference between comments cannot be noticeable until the time limit finishes. At this point, the comment scores can then appear.

In an ideal world, this can equalize the playing field for the first few moments of the post, with a few new comments appearing. That prevents users from sponging off top votes for karma or weaker comments getting to the top since they came first. A comment can more likely gain votes depending on its value and appeal to each person instead of having the public perception impact the comment scores.

So, why are scores hidden on Reddit? Ultimately, it’s to help maintain the quality of posts and comments while letting users make their judgments without swaying based on scores. The feature does need some adjustments and refining to make it better. But unlike other Reddit features, this one is by far the least intrusive. Reddit’s sole focus should be the content and not the points.

Let me know your thoughts and viewpoints down in the comments below. I’m interested in learning other Reddit users’ perspectives on this feature.

The Reddit comment score is essentially the number of upvotes a comment receives. For comments with no upvotes, the default score is 0 and cannot be visible.

You can get karma through various methods. These include:

1) Posting and commenting. You earn some karma if you get upvotes on your comments and posts. Therefore, creating posts and comments that users find agreeable is ideal for getting karma.

2) Awards. If you earn or give awards, you also get particular karma.

You can hide voting buttons and scores altogether by navigating through Settings –> Appearance –> Show Voting Buttons. Then, toggle the option based on what you want.

How can I see who votes on my comments on Reddit?

You can’t. Voting is an anonymous feature of Reddit. That means that information isn’t available for privacy concerns. 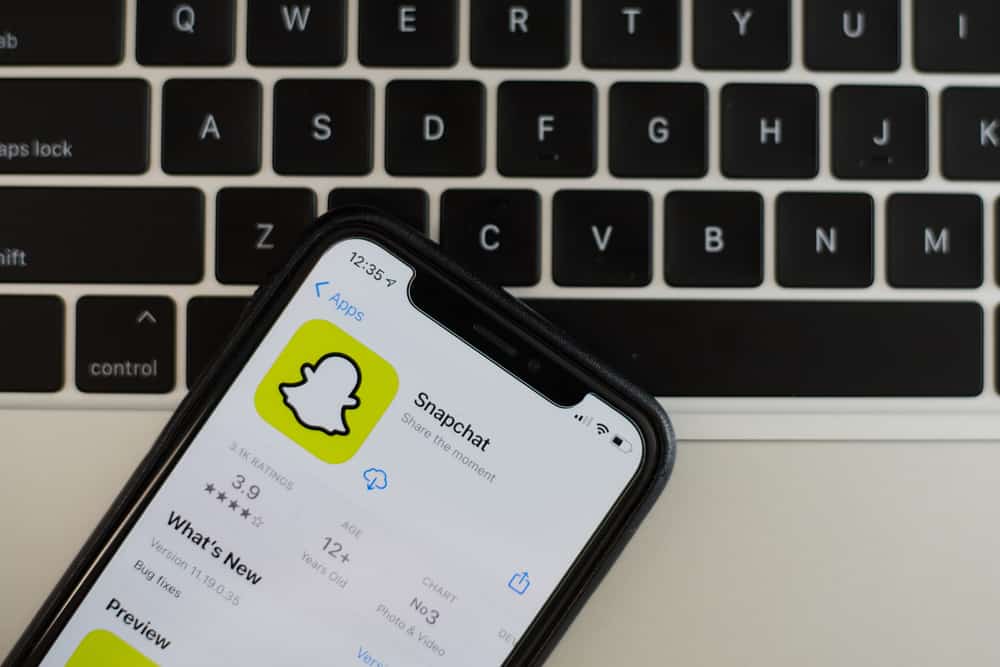 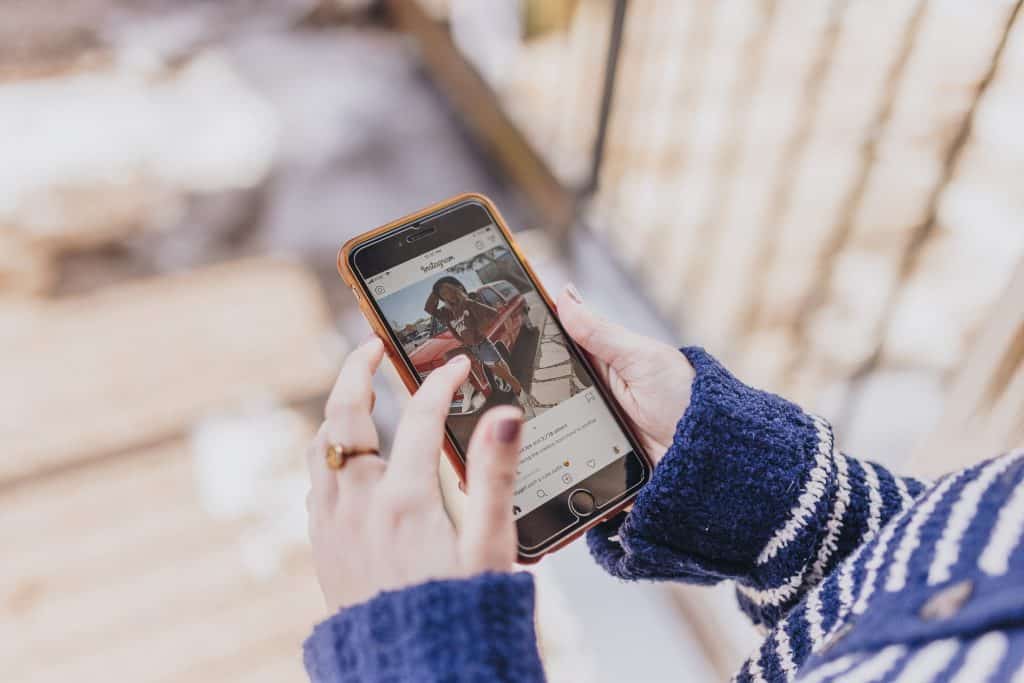 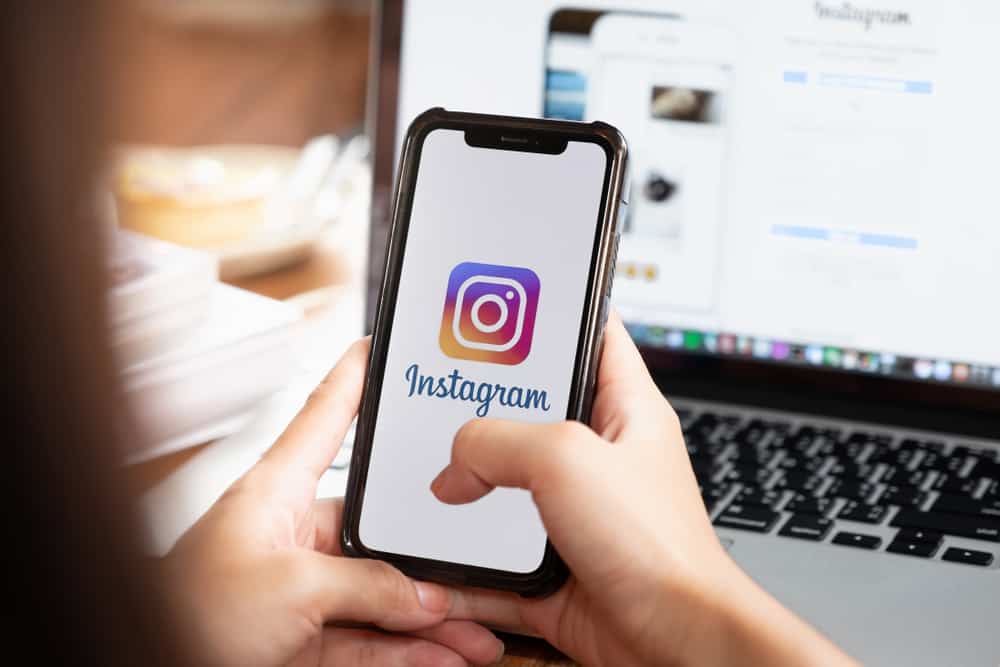 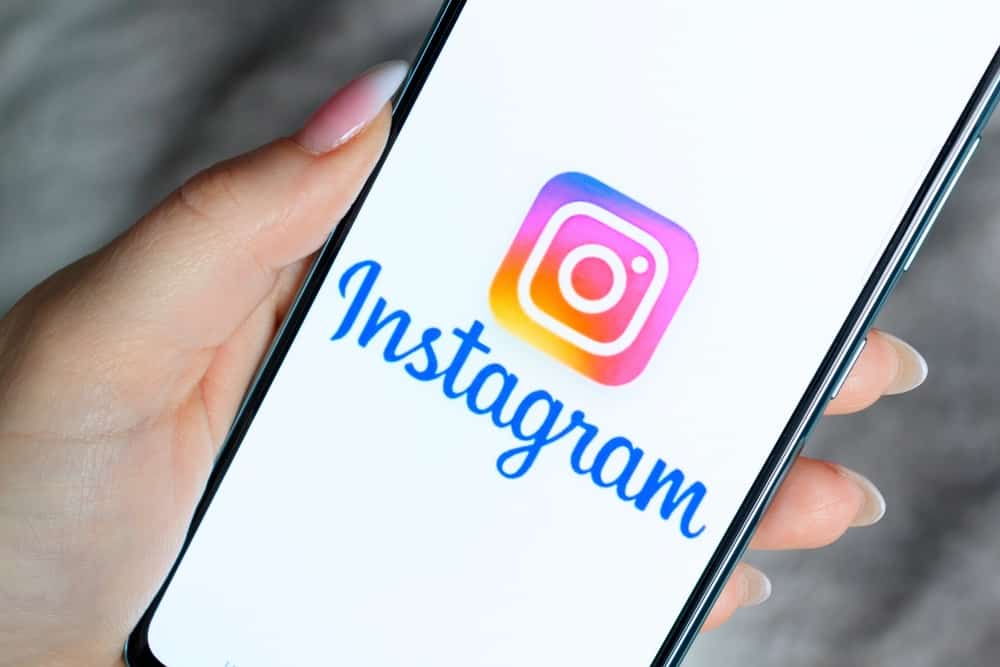 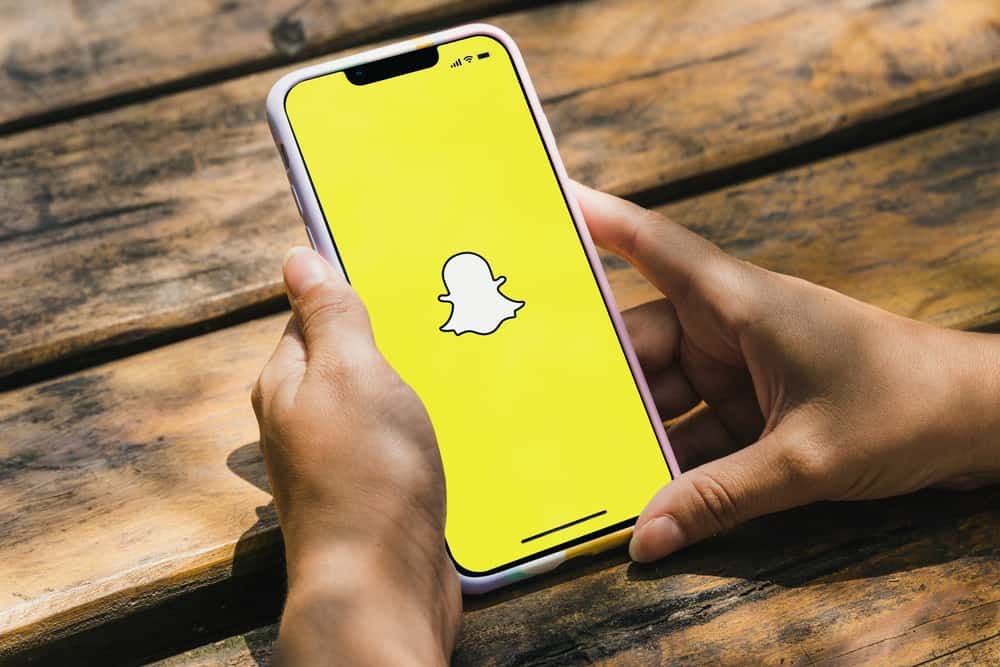 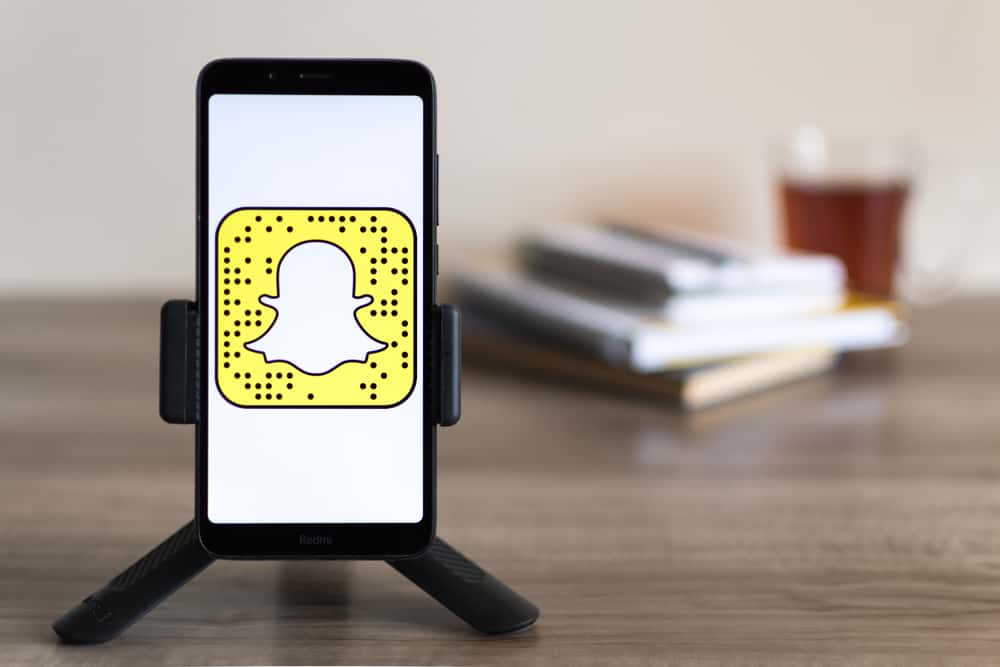 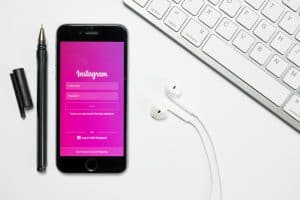 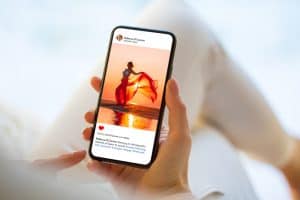 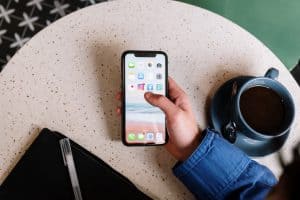