Many social platforms have a mute feature that keeps certain people’s posts off your feed. Fortunately, Twitter also has a mute feature that lets you keep an account’s tweets off your profile without blocking or unfollowing them. This is handy for people you want off your timeline but want to make sure they don’t know, as Twitter won’t notify them that they’re muted.

When you mute an account on Twitter, you won’t come across their tweets on your timeline. And when you do, in the case of mutual mentions, Twitter will keep it hidden with the message, “This tweet is from an account you muted.” Then, you can tap on “show” to display the tweet. However, as they’re not blocked, they can still tag you directly to things that will appear in your notifications tab.

This article will detail what happens to someone you mute on Twitter, whether you’re following them or not.

Twitter is the platform where people have the freedom to air their opinions to a certain extent, as long as it doesn’t peddle hate, harassment, and other things that violate its guidelines. But people can be annoying with their tweets, which can be incessant or bordering on sensitive, triggering issues. Some accounts on the platform thrive with these, but fortunately, there’s the mute option.

The mute feature on Twitter is effective for accounts you follow and those you don’t. When you mute someone, it takes their tweets off your timeline without having to unfollow or block the account. In addition, the account you mute will never be able to tell that you did, and you can always unmute them without them knowing too.

Twitter helps you keep a list of people you’ve muted so you can easily go back to them and unmute them if necessary. You can mute and unmute an account on your mobile device or desktop.

The first thing to know about muted accounts is they’ll remain on your “following” list if you’ve already followed them. And if they’ve followed you, they’ll also remain a follower. So muting an account also does not hinder them from following you if they haven’t, and it doesn’t also stop you from following them.

When you mute an account, it does not hinder them or you from sending you direct messages. However, you won’t be getting push notifications or SMS from them.

If it’s an account you follow, muting it will take away all tweets before you mute it from your timeline. However, their mentions and replies will still be visible in your notifications tab from before and after muting. But if their tweets pop up on your timeline somehow, it’ll appear hidden, and you can tap on “show” if you’re interested in seeing the tweet.

If their tweets somehow pop up on your TL, they’ll be hidden till you tap the “show” tab.

If you want to mute the person directly from a person’s profile, follow these steps.

You’ll get a pop-up confirmation message that you’ve muted the person.

If you’ve muted more accounts than you remember, you can still access them easily. Follow these steps on your Android or iOS.

With this, you now have the details on what happens when you mute a person on Twitter, whether you’re following them or not. Remember, you can help keep Twitter safe by reporting accounts you think might harm others with their tweets! 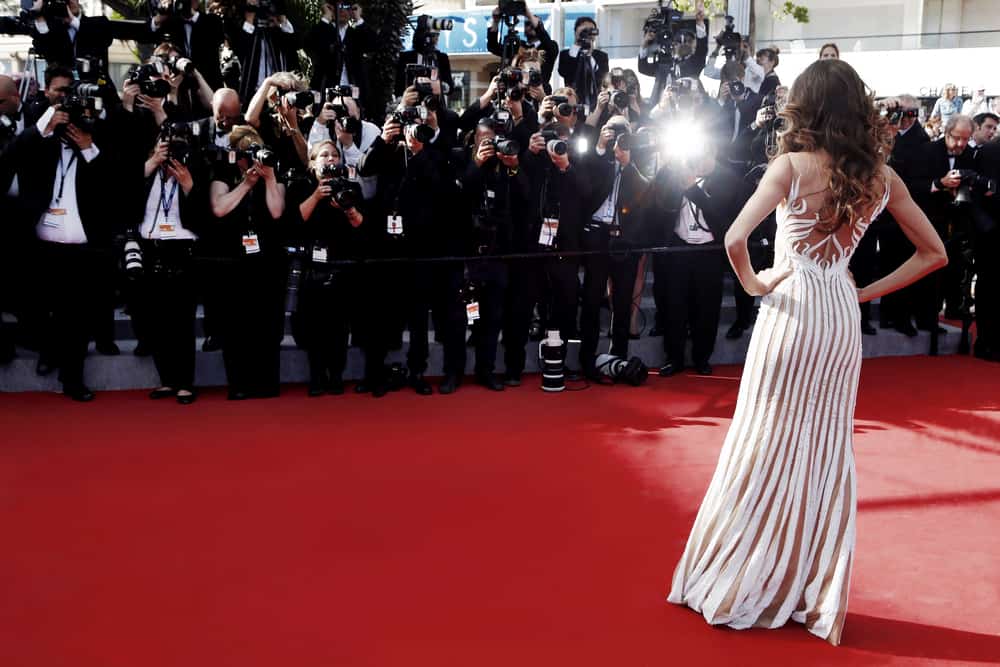 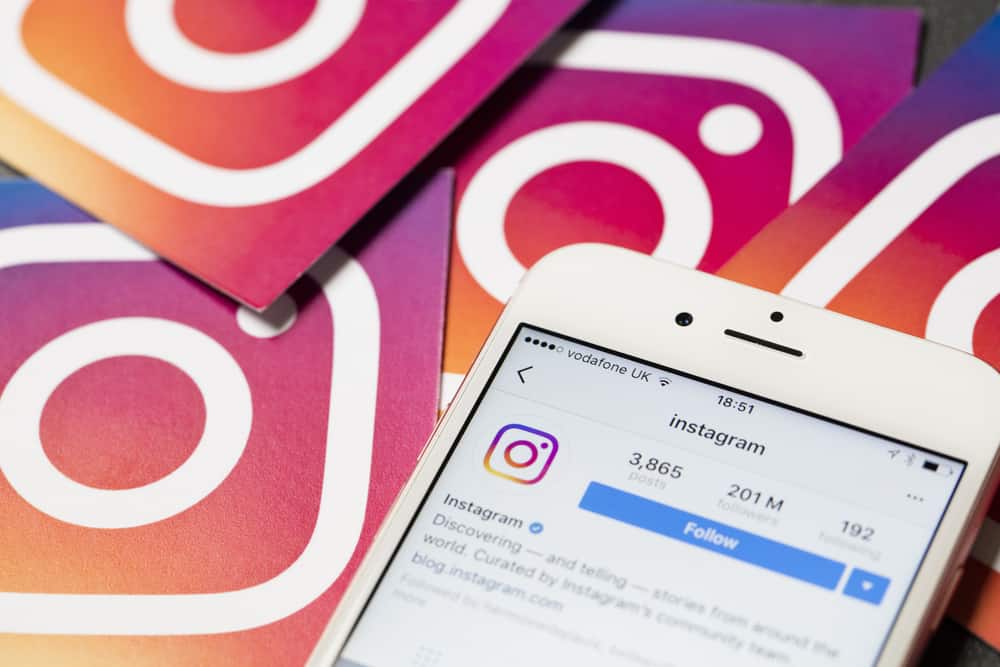 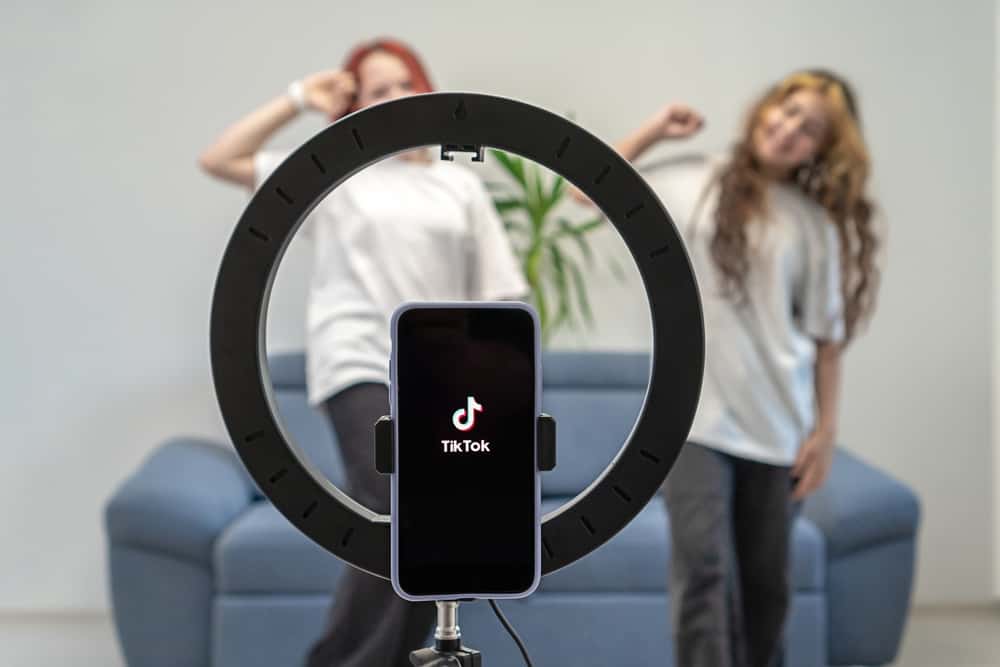 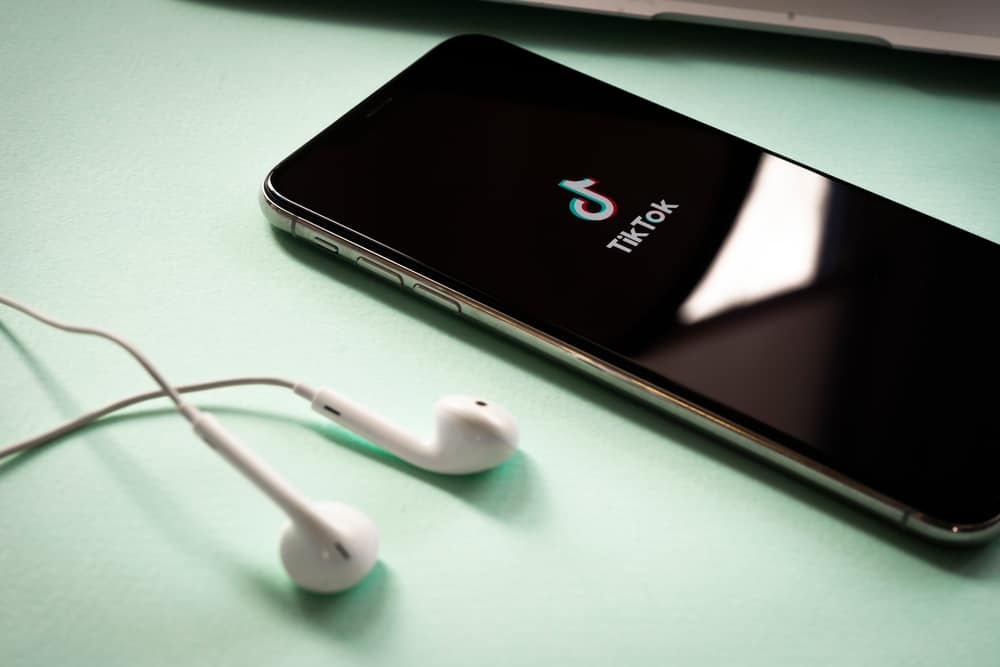 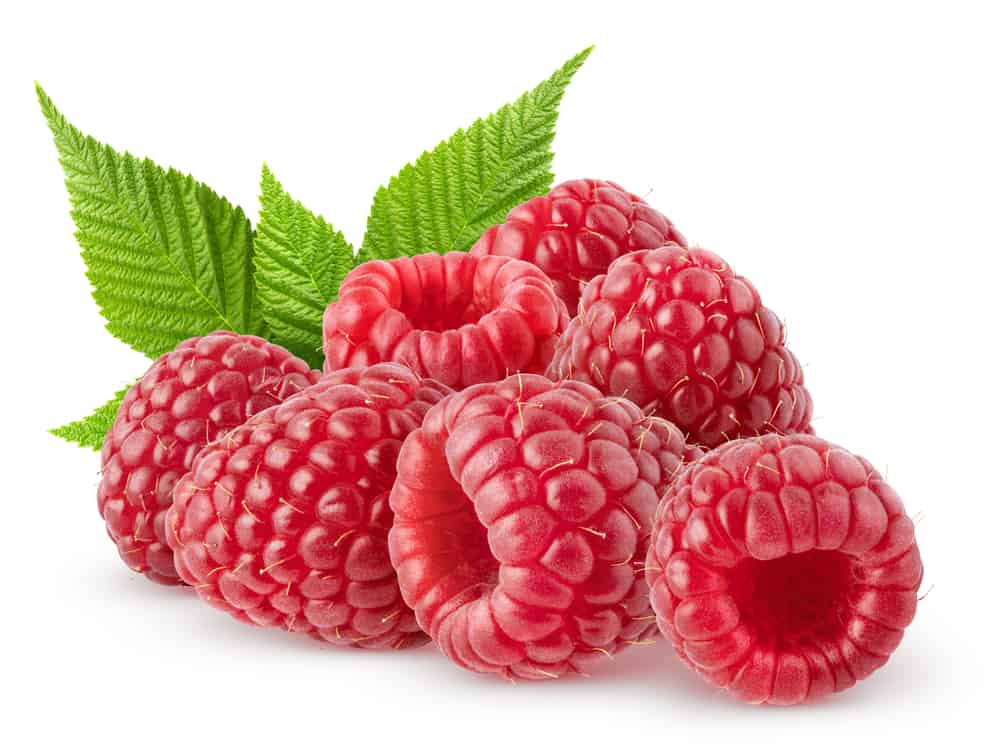 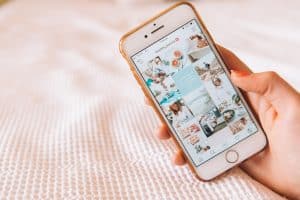 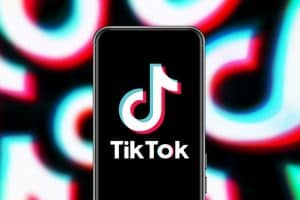 How To Reset TikTok FYP 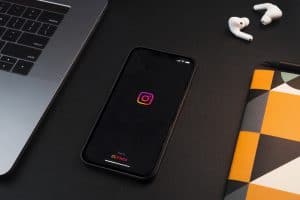