Picture and video sharing platforms are increasing in number; however, Snapchat remains one of the most popular. While sharing picture and video content is fun, it can be daunting for newbies. The lingo there can confuse a newbie. You must have seen ‘JP’ on Snapchat stories, messages, or comments.

“JP” on Snapchat is the short form for “just playing.” Someone sends you this after a previous statement they made. It means that they don’t mean their words. The last statement was a joke, and you shouldn’t take it seriously.

It is almost similar to ‘JK,’ which means just kidding. Sometimes others write it with a / between the two letters. Most people do this to save time and energy texting. But, a specific group enjoys using slang on Snapchat and other social media platforms.

Read below to understand how to use ‘JP’ on Snapchat. You will also learn a new meaning for the abbreviation that might shock you.

Of course, it doesn’t have to be funny and get you rolling on the floor with laughter. It is a way of making someone not offended by a statement or comment you shared earlier. Sometimes, you can explain yourself if the situation warrants it.

You can say, “Hey, buddy, JP.” I wasn’t serious! The last statement reduces the gravity of what you said earlier.

‘JP’ can be challenging to guess the long-form, unlike ‘JK,’ which is more common across most platforms. Most newbies will be confused and try to find the meaning.

You can use ‘JP’ on Snapchat the same way as in a one-on-one conversation. It is a quick way of telling someone you weren’t serious with what you said earlier. But, it isn’t an apology. It shows that you don’t want the other party to feel like you are offensive, even if you are!

When in a Snapchat conversation with a friend, ‘JP’ is an excellent way to attempt to retract your earlier statements without literally doing it.

When To Use ‘JP’ on Snapchat

‘JP’ is an excellent way of canceling a statement or comment that you didn’t mean as seriously. Here are some ways you can use the abbreviation on Snapchat:

Never use ‘JP’ to mean just playing in formal conversations. Stick to professional language and mannerisms.

How To Reply When Someone Sends You “JP”

When someone sends you ‘JP,’ you can reply with a sigh or a funny emoji. It shows that you aren’t offended by their statements or comments. Sometimes, their previous statements can be insulting. You can express your disbelief and let them know that you are hurt.

The sender might feel remorseful and apologize. If they are getting on your nerves, you can ignore or block them for your sanity.

Other Meanings of ‘JP’

‘JP’ can be used as an abbreviation for “Jurassic Park,” the dinosaur thriller film. It is a revolutionary movie, with its most recent sequel being the Fallen Kingdom.

Snapchat and slang are almost inseparable. Most users are embracing acronyms, and more are cropping each day. ‘JP’ is becoming common after its predecessor ‘JK.’ You want to use this when what you are saying is a joke, even if you mean it.

When using it to refer to the revolutionary film, the context of discussion should be movies. The next ‘JP’ sequel should be out this year, JP! I hope you don’t believe me!!! 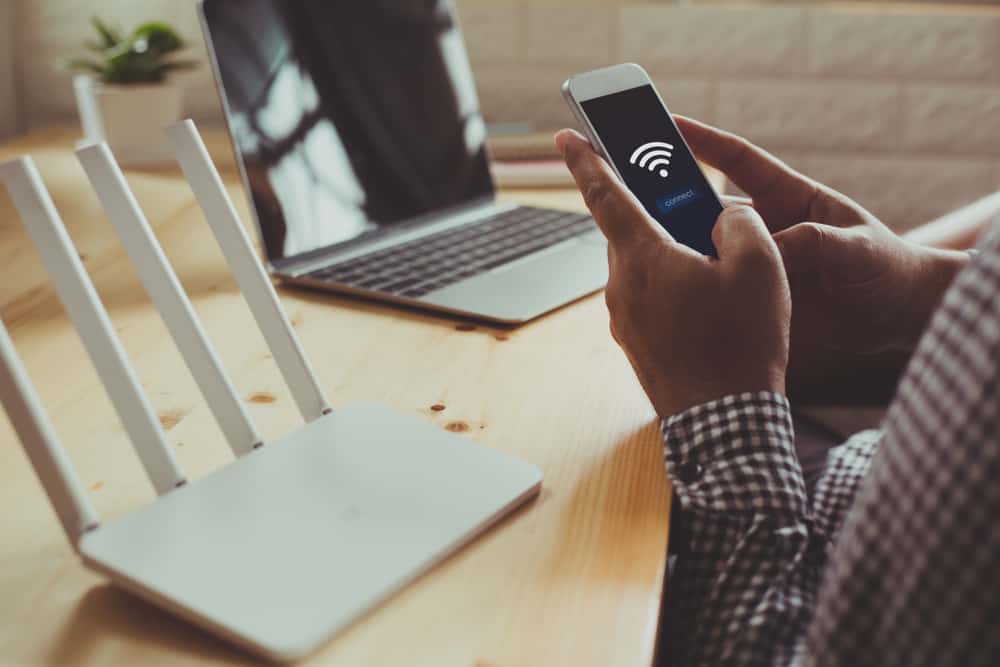 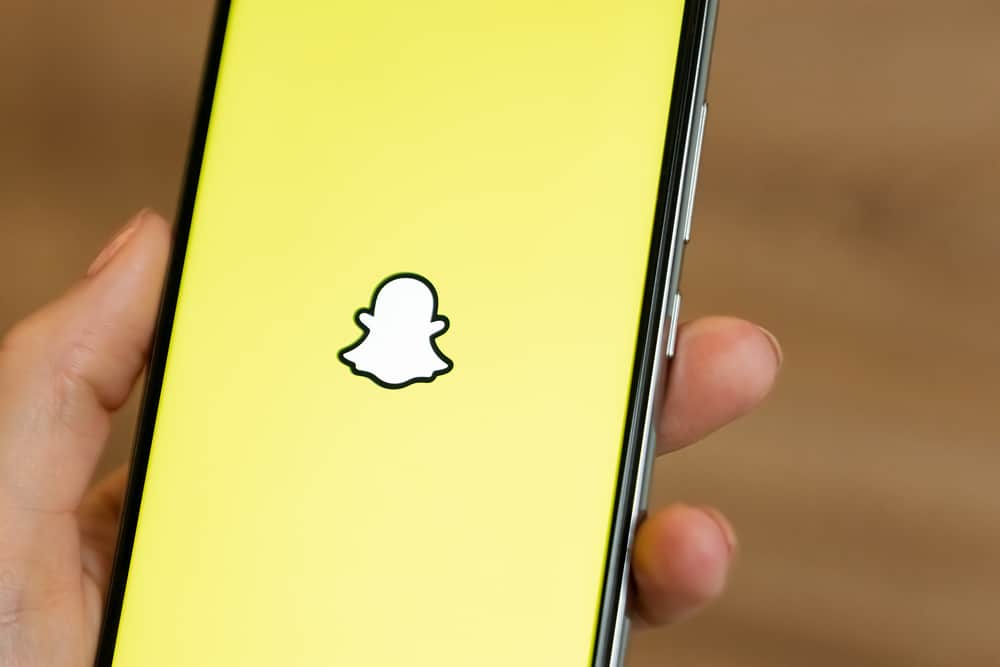 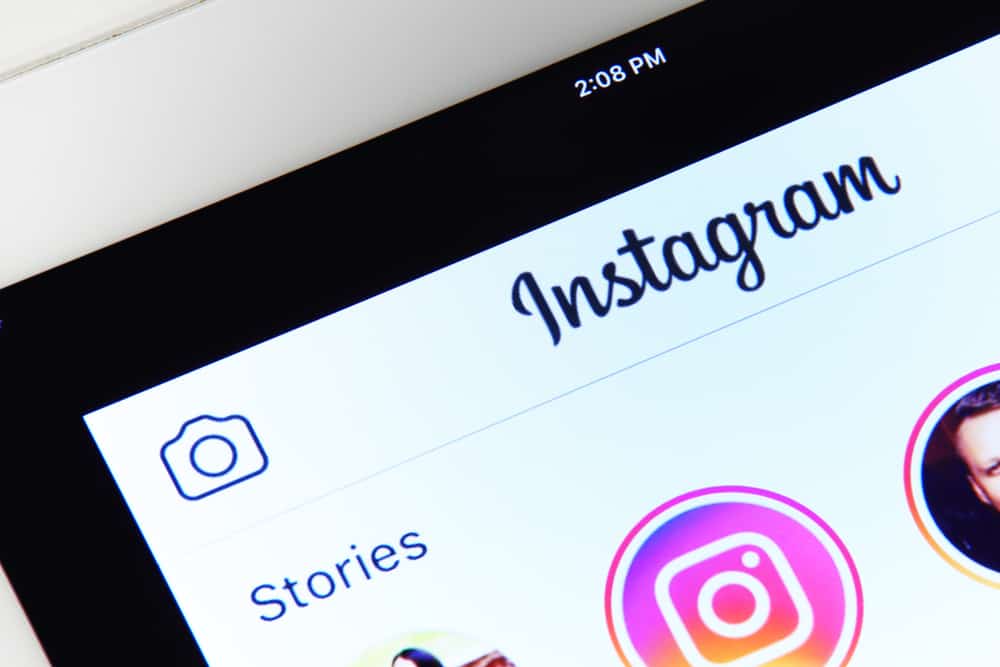 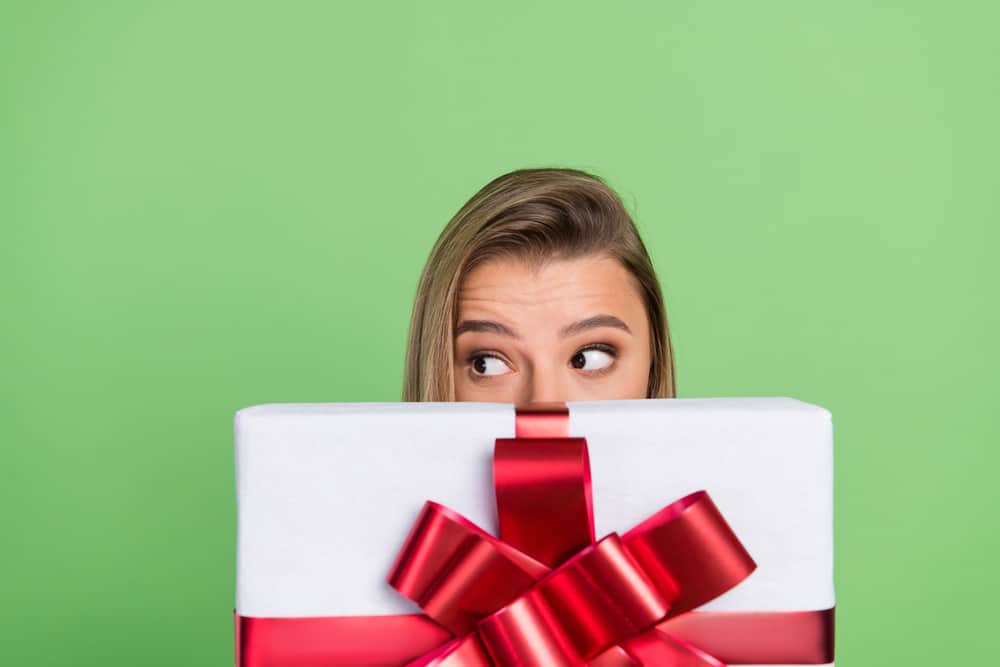 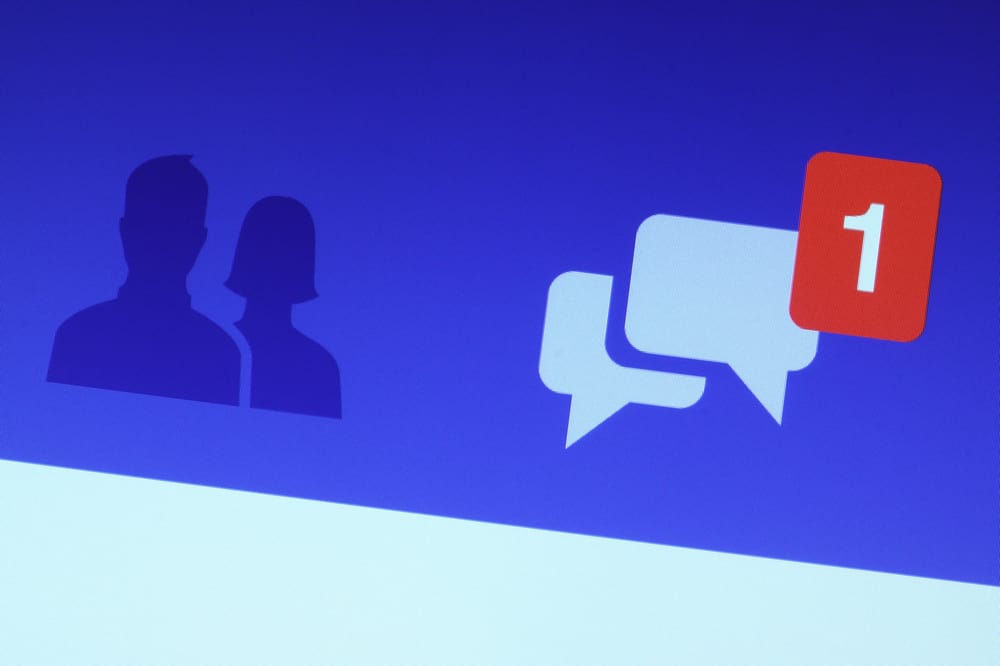 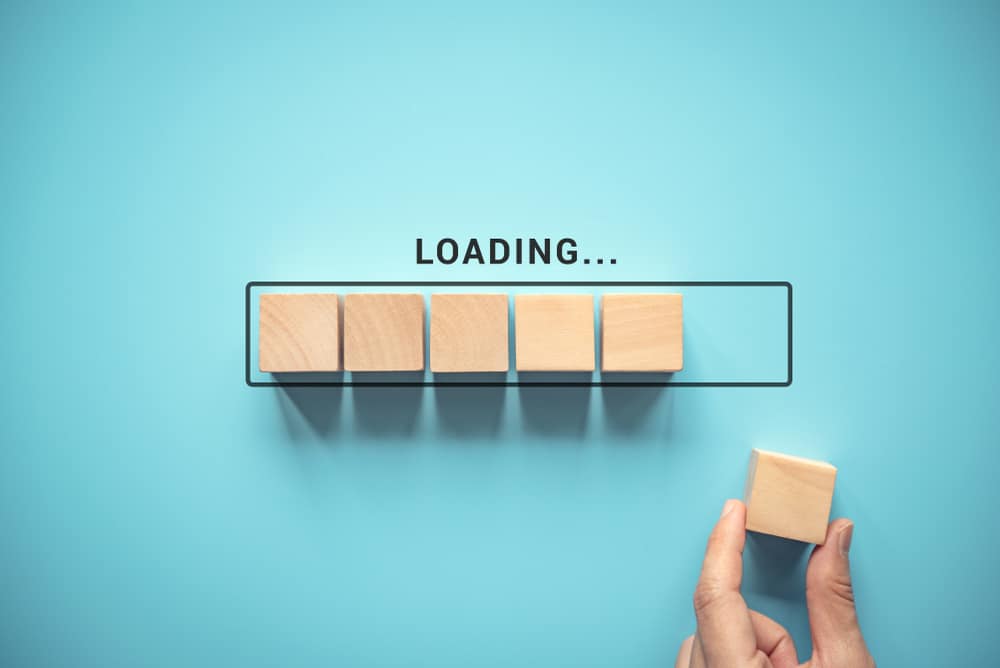 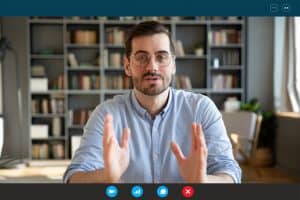 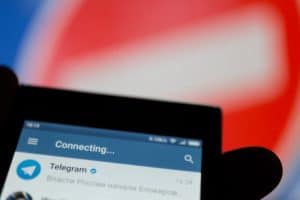 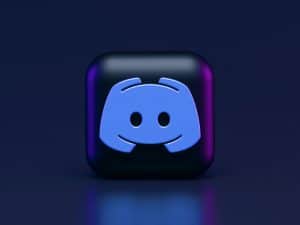 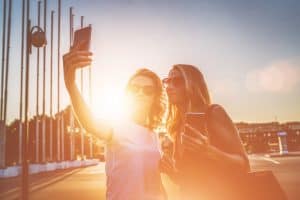 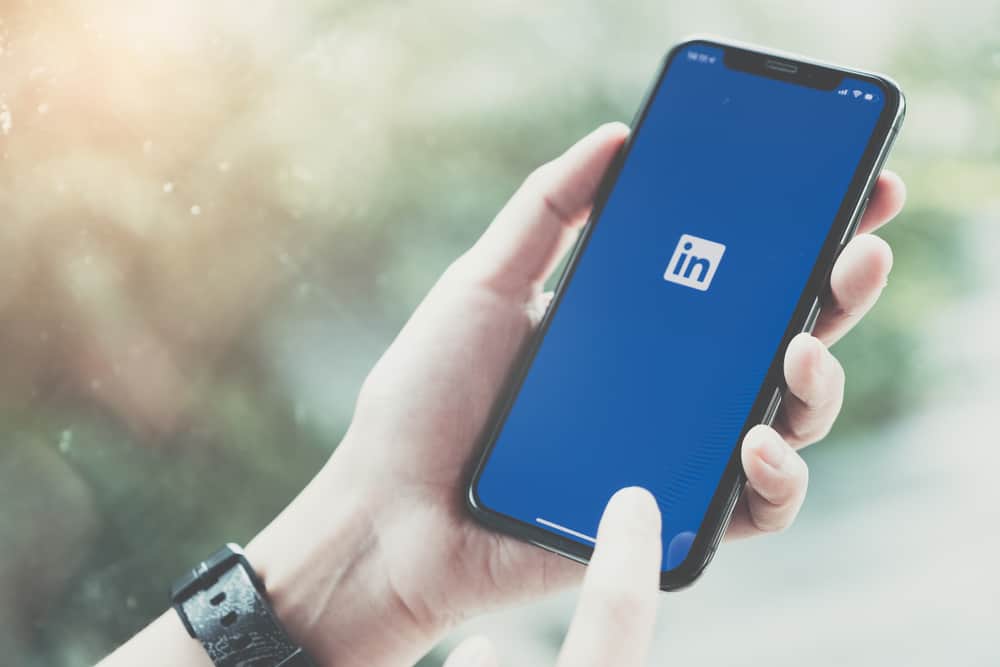 How To Unblock Someone on LinkedIn 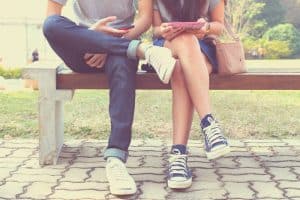