Snapchat remains a widely used social platform for many people, especially the youths. The application has many desirable features, including temporary messages, an instant camera with filters, in-app games, video calls, and utmost privacy with a safe lock and screenshot notification. However, your Snapchat can act up to the point where you’re required to restart it.

Restarting an application is one of the surest ways of troubleshooting when it starts acting up. You can also do the same for Snapchat by restarting your phone, resetting the data, clearing the cache, updating the app, checking the app’s permissions, or uninstalling and reinstalling the app. These actions come with perks and will affect the app differently.

In this article, we’ll go through these actions that will restart your Snapchat in detail.

What Can Make Your Snapchat Act Up?

Generally, any application that uses the internet will suffer downtimes at one point or another, and Snapchat is not excluded. So if your Snapchat is acting up, the first thing is to check if the problem is general by asking your friends who also use the app or checking other platforms for posts by the support team.

Another issue that can lead to Snapchat acting up is having an old version or suffering from a poor internet connection. Furthermore, your phone’s storage could be getting full from the space these apps take, making them shut down at intervals or not function properly. Aside from these, it could just be an in-app problem that a simple but efficient restart will fix.

How To Restart Snapchat

“Restarting” Snapchat goes beyond closing and re-launching it. Instead, it’s performing an action that ensures the app functions like its usual self and remains so for a while. The following are some of the known ways to “restart” Snapchat.

This action has worked for people with almost anything relating to gadgets for decades and is still working efficiently. Most times, when apps are acting up, they come from temporary settings that can be fixed by powering off and on your mobile device. Hence, if your Snapchat is acting up, hold down your phone’s power button and tap or slide to the power-off option.

Wait a few seconds to power the device back on, and launch the app when you do. You can proceed to other options if this doesn’t solve your problem.

Restarting Snapchat can also be in the form of updating the application. Older versions of applications tend to lack several features and stop functioning at some point. A way to solve this problem is to update the application from your app store.

On an Android, you’ll need to head to your Play Store, search for Snapchat in the search box, click on the first result, and tap on the update option. App Store is for iOS devices, where you can search for the app and update it. Once you update, the app will restart itself and hopefully fix any glitch or downtime you were experiencing.

Clearing the app’s cache is also a way to “restart” the application. The cache saves data that can also come from bugs, junk files, and corrupt data that could cause it to act up. Follow these steps on your iOS or Android devices to clear your cache data.

These steps can vary slightly depending on the model of Android you’re using, but the above steps are general. For example, clearing an app’s cache has proven to fix many problems and should work for you.

Reset or Clear the Data

This option is for those that have tried the above options and still haven’t gotten a solution to whatever’s causing a problem on the app. Clearing or resetting your data will essentially make the application start like new. Your saved data, login, and chats will be wiped clean from the app, but so will bugs, glitches, and corrupt files.

These are the steps to clear an application’s data on your Android or iOS device.

If there are problems like being unable to take a photo or record a video with voice/sound, then you want to check the permissions. You might be required to grant the proper permissions to access some of the features on the phone.

If you’re using an iOS device, these are the steps to follow in granting permissions.

If you’re using an Android device, follow these steps:

This process is similar to data clearance. Simply uninstall Snapchat and install it to “restart” it.

With these options, you should have no trouble “restarting” Snapchat whenever you encounter problems. Always check your internet and check if Snapchat is generally down before using any of these. 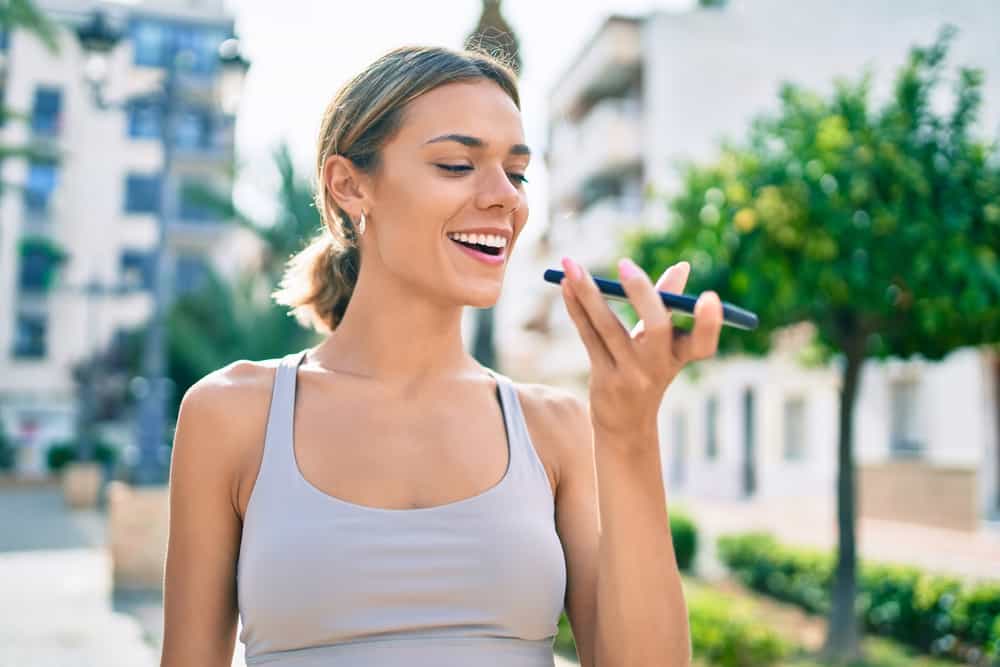 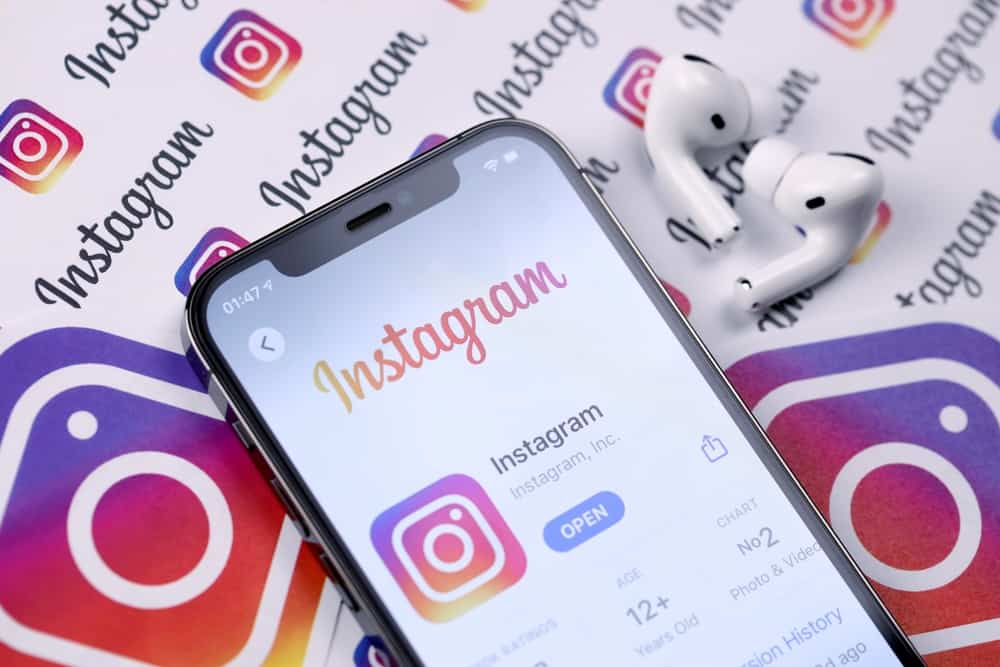 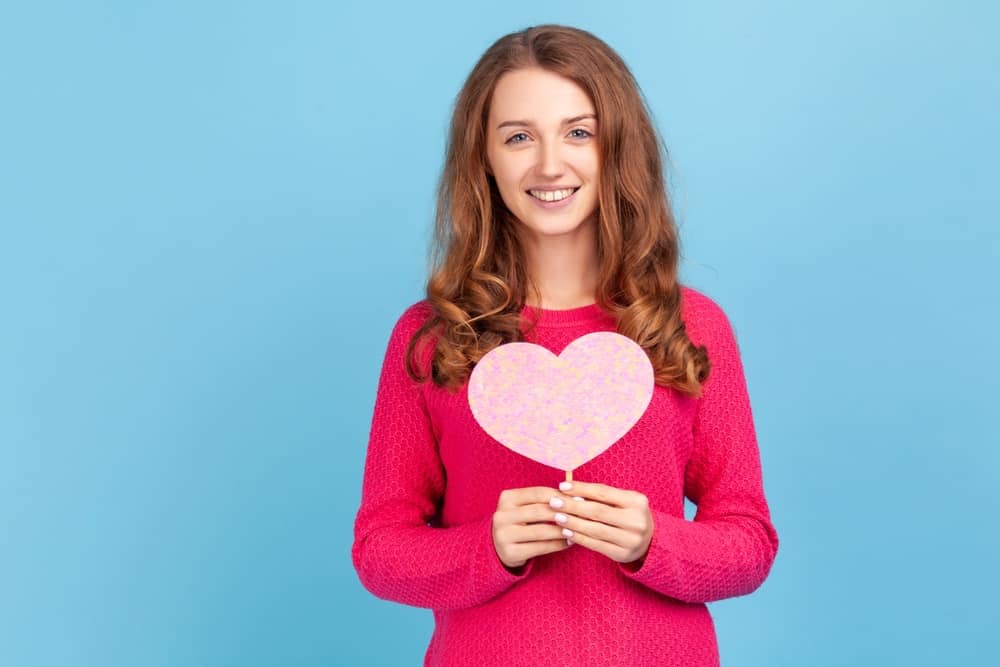 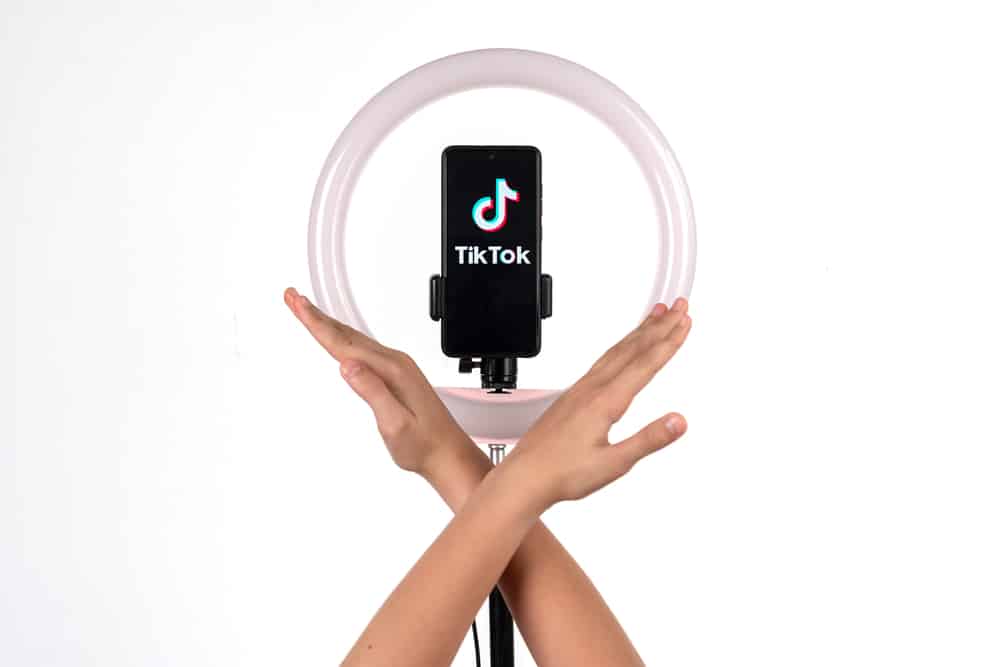 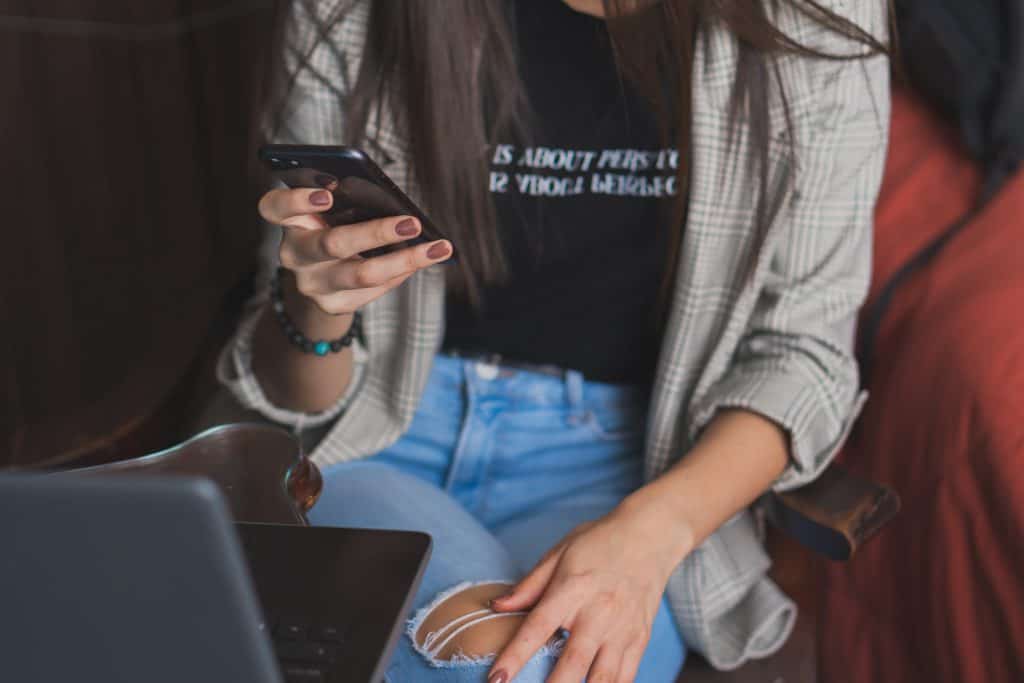 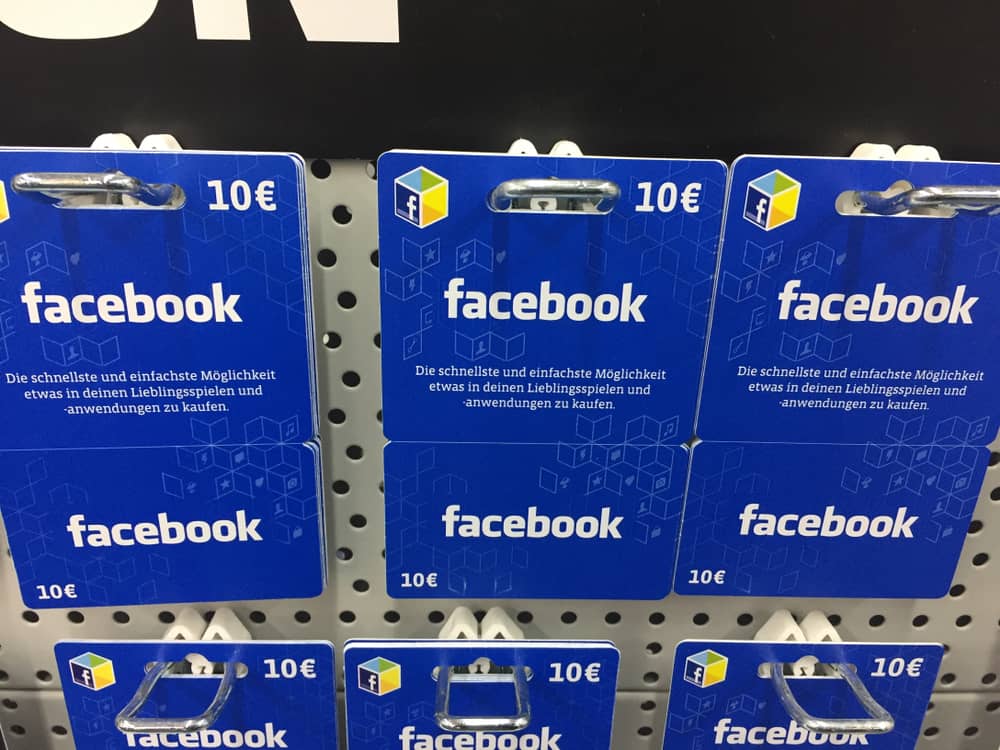 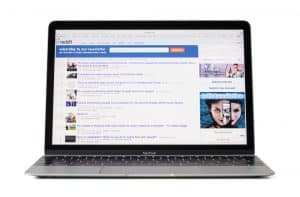 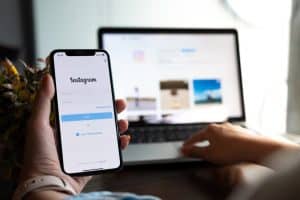 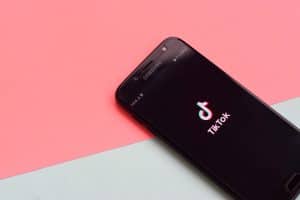 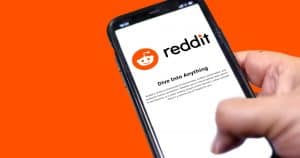 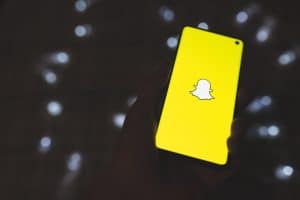 How To Add Snapchat Filter To Existing Photo? 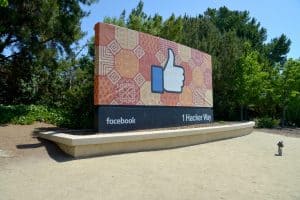