Before I developed some interest in slang, I used to see most acronyms and think they were initials for peoples’ or institutions’ names. Oh Boy! Until it hit me that you can use this strange language to communicate.

If it were you, what would you say was the meaning of ‘TBS’ if you saw it on Facebook?

‘TBS‘ is an abbreviation for ‘to be specified.’ When something is termed as specified, it means that it is stated or named explicitly. In this case, ‘to be specified’ means the thing is yet to be named.

I don’t intend to make this an English class. But, some explanations need that direction. Anyways, the acronym applies across all social media platforms.

The article explains more about ‘TBS.’ You will learn its meaning, use, replies, and a few long forms of the same that could apply on or outside Facebook.

‘TBS‘ is an acronym for ‘to be specified.’ If someone sends you this abbreviation, they aren’t sure with a detail or two. In the end, they could promise to find the remaining information. They might share it with you.

The abbreviation isn’t unique to Facebook. Its long form applies to formal conversations. It is common in meetings, conferences, briefings, emails, and professional content.

‘TBS’ will be a hard nut to crack if you are looking to get its long form. Novices to Facebook and slang might not get a single word of the three. If they can, the rest will be very challenging. But, buddies in the professional fields could be familiar with its meaning even when they see ‘TBS’ for the first time on Facebook.

No doubt that you can use ‘TBS’ in face-to-face conversations. But, it should be in its extended form for it to make sense. On Facebook, it is often used as an abbreviation because of the prevalence of slang.

Most people also prefer the three-lettered word since it saves time and energy typing. It is difficult to use ‘TBS’ on its own. You will see it alongside other words.

When someone on Facebook uses ‘TBS,’ they are not sure about specific details. But, they are promising to communicate once they confirm the remaining information. You will find this in Facebook messages, comments, posts, and stories.

The acronym applies in casual talks. If you have to use it in formal conversations, its long form will make you look more professional.

There are no restrictions on the form in which to use the abbreviation. The last word can be specific or specified. All the variations express the idea of naming something explicitly or categorizing it.

Neither is the acronym a conversation starter or a way to end it. It means that there is pending information that the sender should deliver. Here are a few instances when you can use ‘TBS’ on Facebook:

When someone sends you content with ‘TBS’ on Facebook, they promise to communicate later on the pending details. You don’t have to reply to it if there is nothing to say or add.

If you have to, your response can be as simple as ‘ok, thanks,’ ‘fine,’ or ‘cool.’ You can also reply with relevant emojis if the conversation is casual. If the content needs more replies in the form of a long comment, type away!

Other Meanings of “TBS”

‘TBS’ could also be the short form for

However, many other meanings cut across different departments.

Slang isn’t as bad as some people think. A few like ‘TBS’ are non-offensive and easy to use. You can use it when you’re unsure about details, but you promise to confirm and deliver accurate information.

Don’t be a liar or rumor-monger. 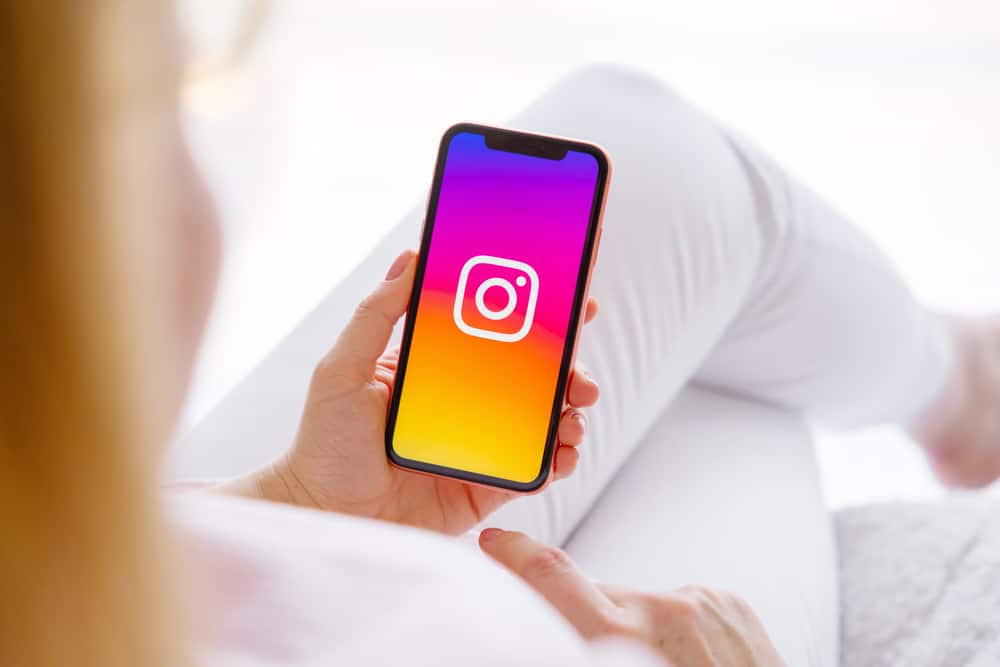 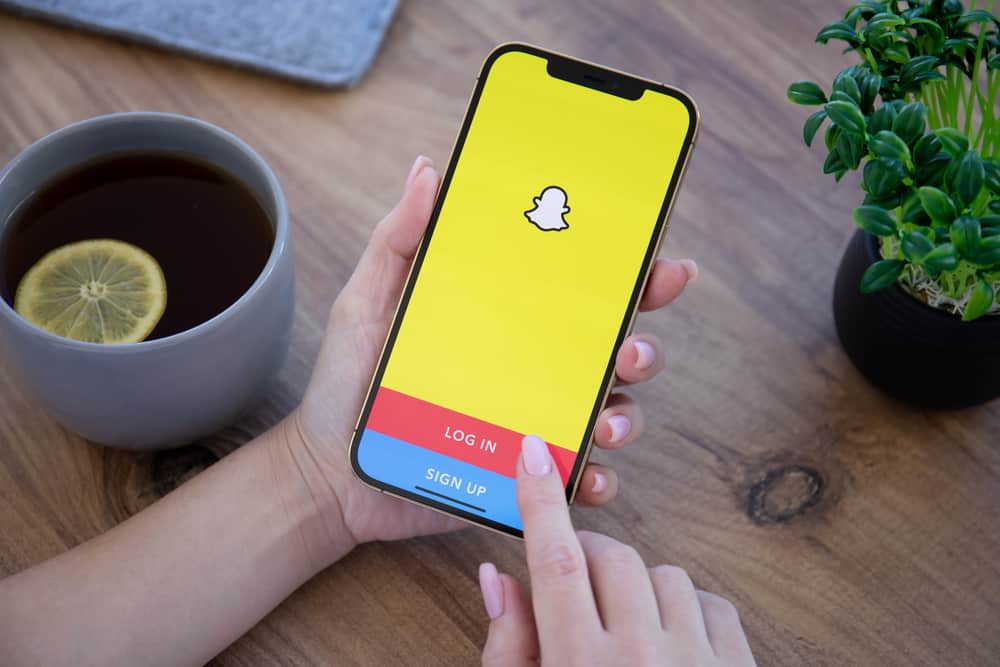 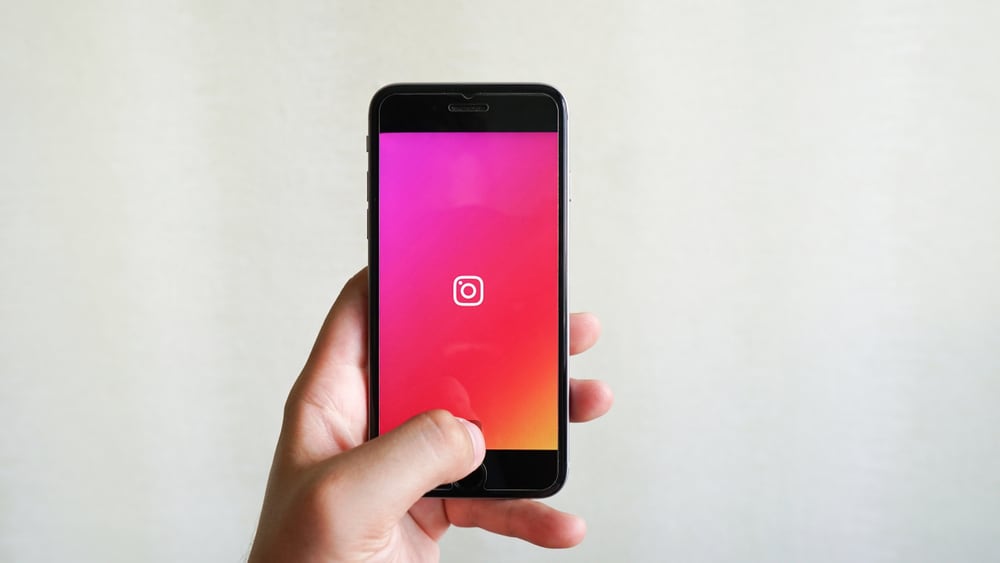 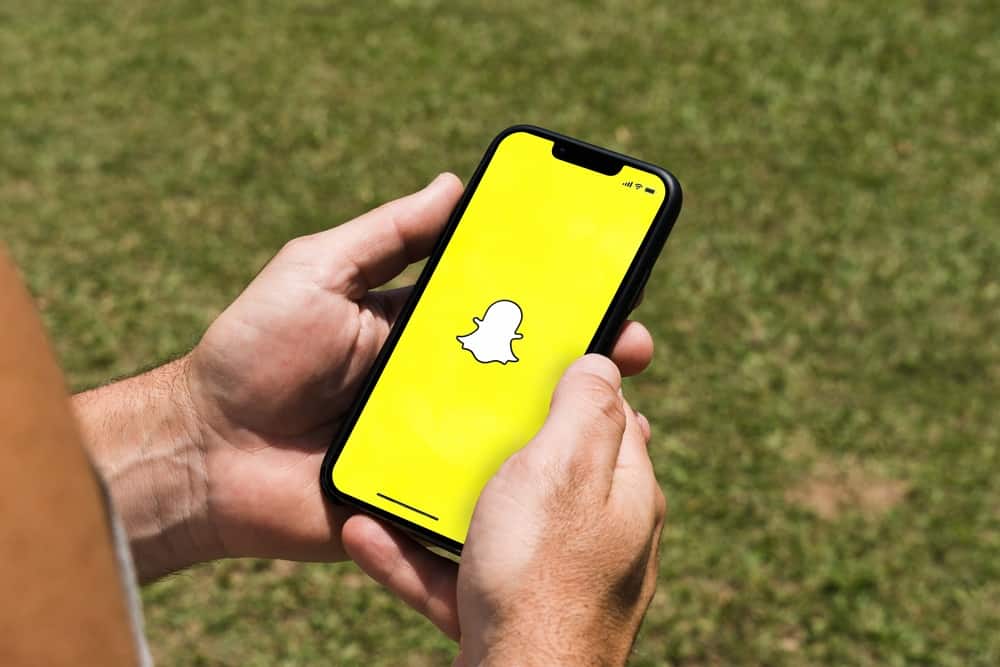 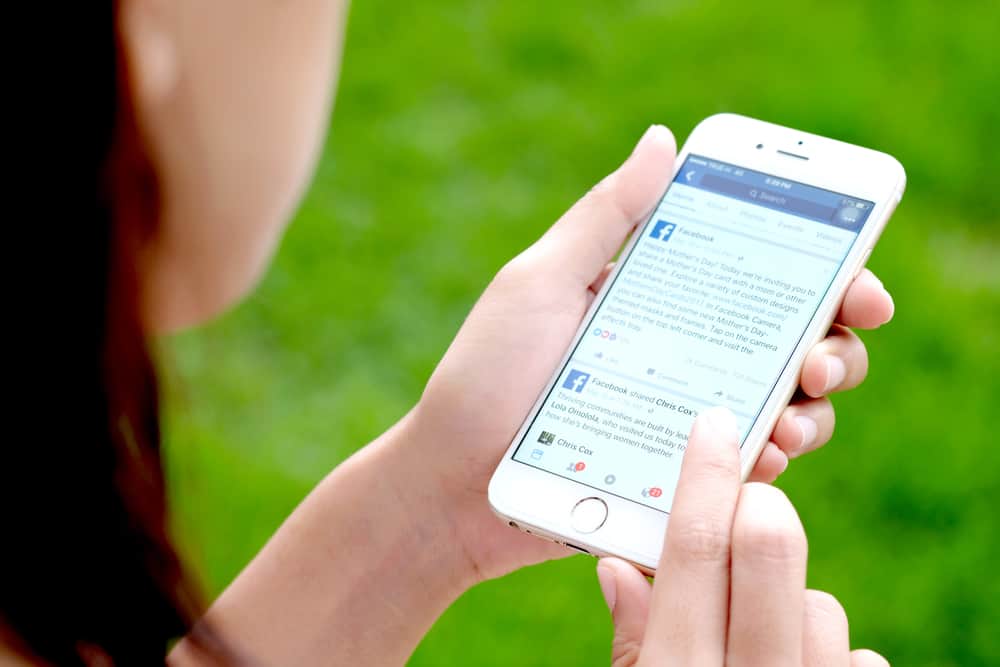 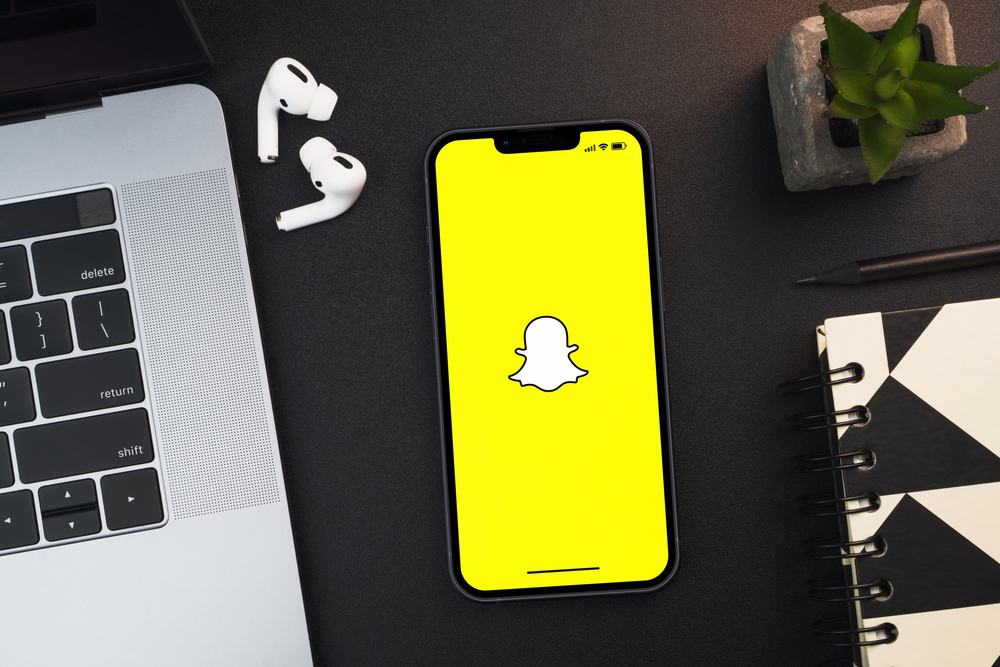 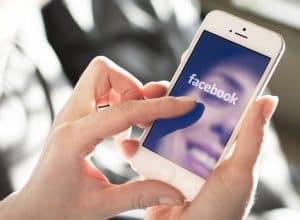 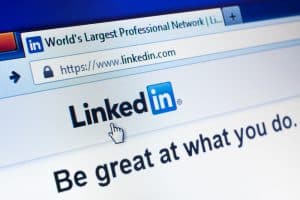 How To Change Job Alert on LinkedIn 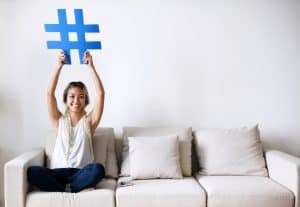