Messenger is a trusted application that people use to communicate with their friends. However, many people are becoming concerned about the privacy of the data they share and wondering if there is a feature for getting notifications when a person screen records their conversation. Meta has been working on the feature, and let’s learn how you can get notifications when a person records Messenger.

Messenger does not notify users when someone records their conversations. Meta has had plans for the feature because many users want it, but it is not yet implemented, meaning if someone screenshots your conversation, you will not know it. Older Messenger versions had the Vanish mode, where Messenger notified when the screen was recorded.

The privacy of the information you share on social media has raised many questions. Many users have been curious if Messenger will inform you when a person screen records your messages. If you are looking for such details, read this post!

Many social media platforms have had plans to implement more features like notifying users when a person screen records messages, but we are yet to enjoy the features.

Messenger does not notify users when you screen-record a conversation sent by another person. Therefore, if you send messages normally without the Vanish mode, you won’t know when a person’s screen recorded your conversation.

However, Meta has surprised users with a new feature called “Secret conversation” mode (previously known as “Vanish” mode), which you can enable when sharing highly private information.

When users used the Vanish mode, users were notified when the other party took a screenshot or recorded screen. Unfortunately, this isn’t the case with Secret conversation mode; there, you are not notified.

How To Prevent Someone From Screen Recording My Messenger

Although Secret conversation mode has been tested to implement some privacy, it is not the absolute way to ensure privacy because a person can still record messages when they have two devices.

When you want to exploit the Secret conversation mode feature, you must enable it as indicated below:

Now you can start sending messages to the other party; if they take a screenshot, it will be indicated on your screen.

Disappearing messages is another privacy feature that Messenger has introduced to enforce the privacy of your messages. The disappearing messages feature can be activated only in Secret conversation mode. This feature might ensure that the person doesn’t have time to take a screenshot because you can set the message delete timer as fast as 5 seconds.

You must activate the feature when you want your messages to expire quickly, as shown here.

This method does not guarantee that a person won’t screenshot your messages, but it is a vital privacy feature you can implement.

Will Messenger notify when you screen record?

What do I do if a person screen records Messenger?

When a person records Messenger and gets a notification, you can only report it to Messenger and wait for them to take action against the other party. 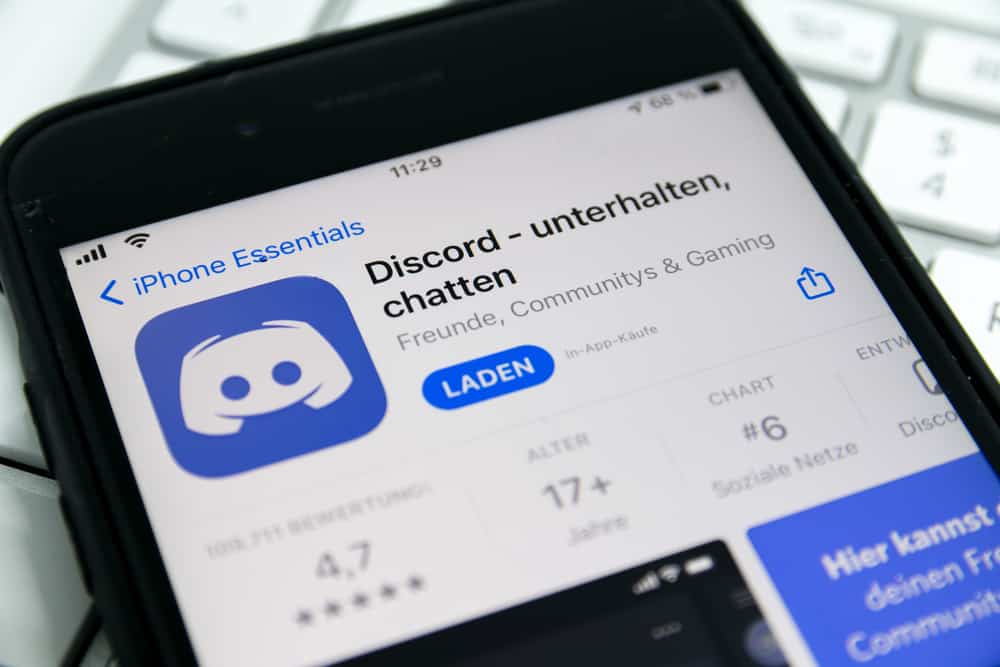 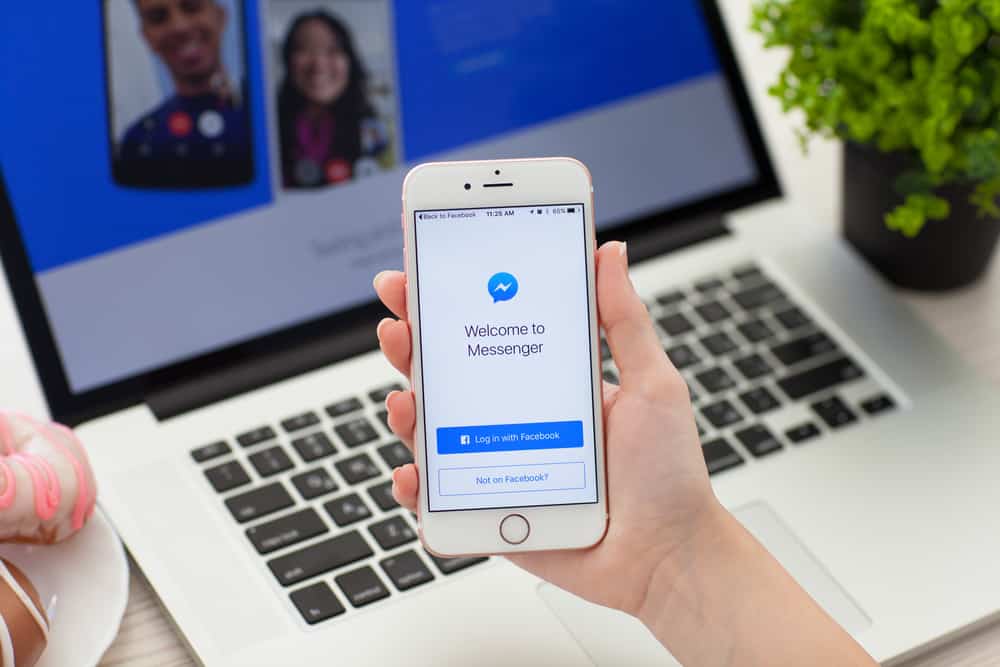 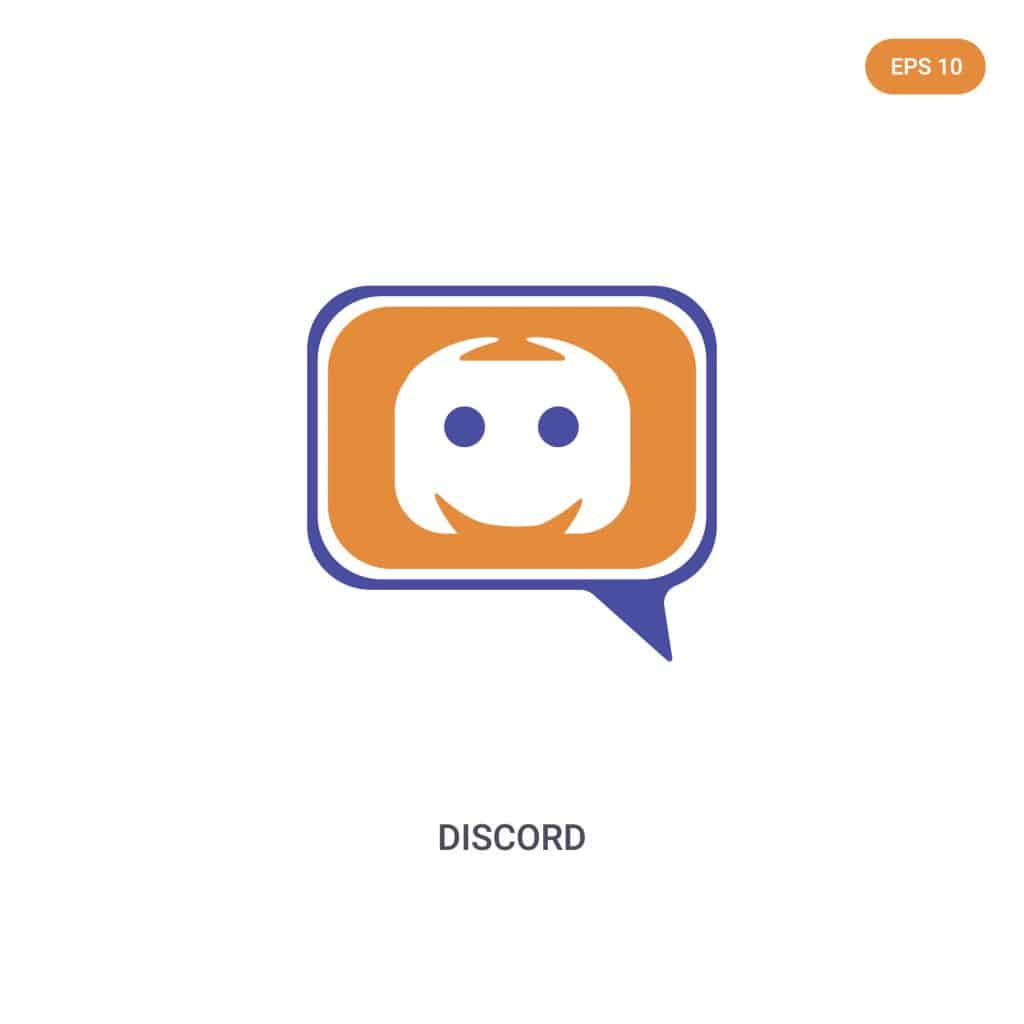 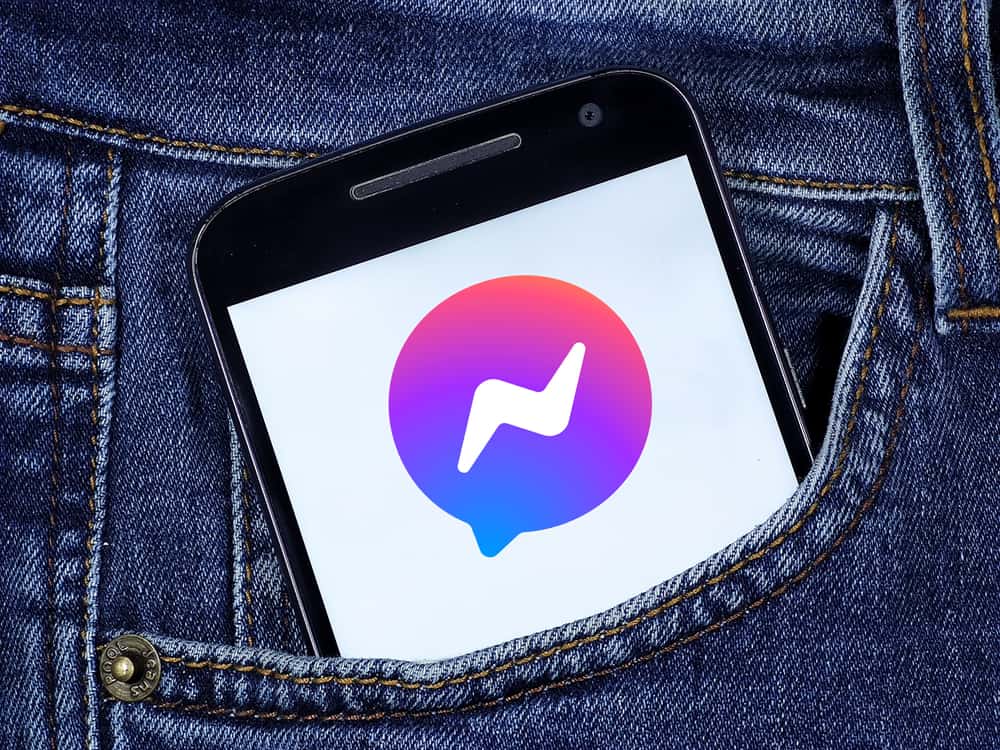 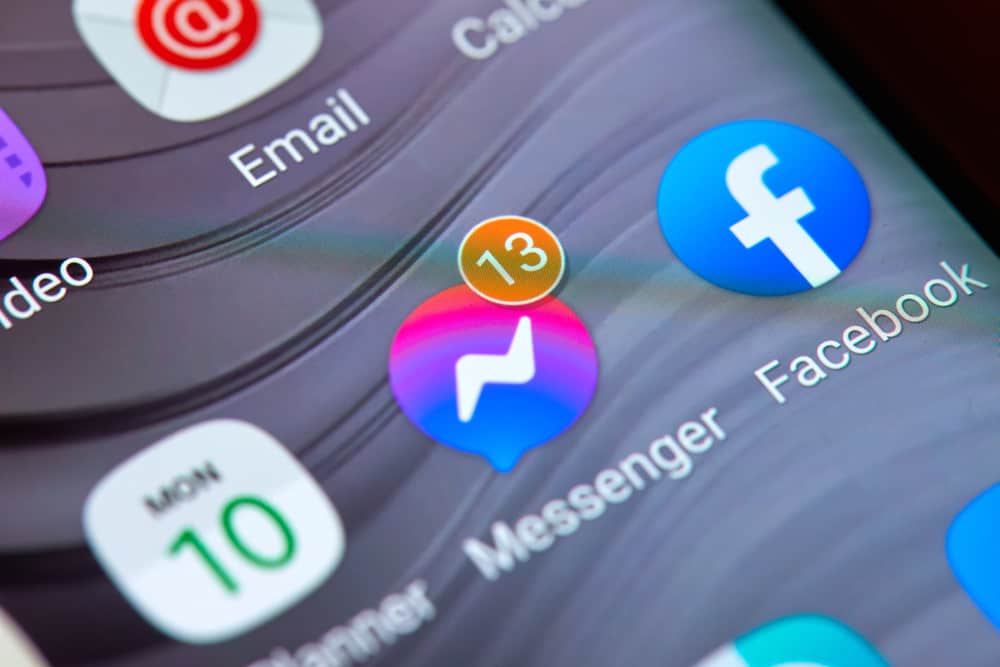 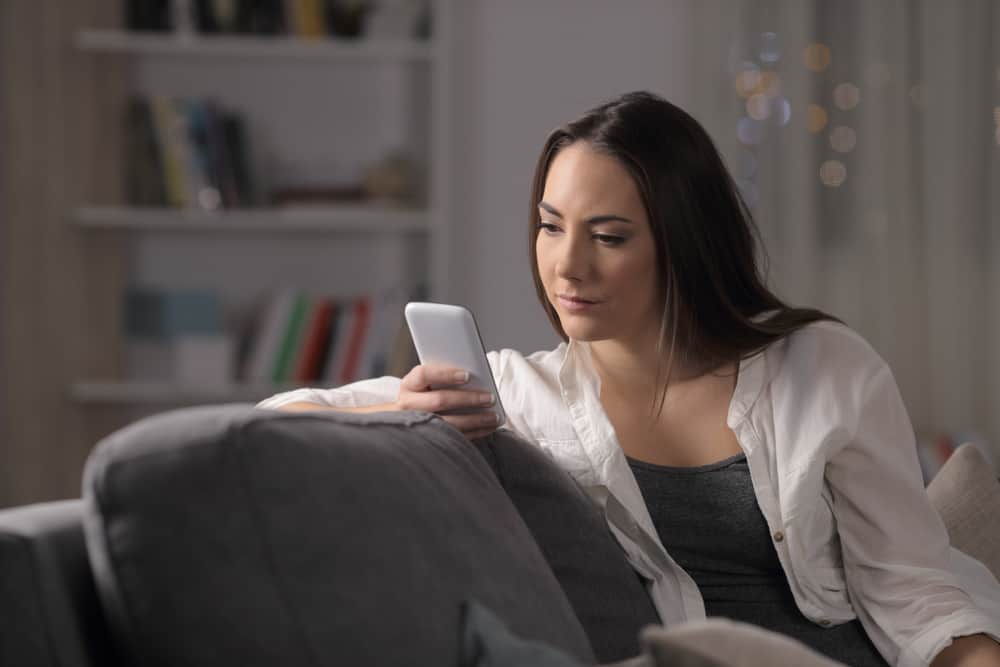 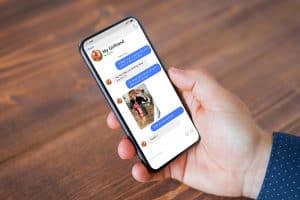 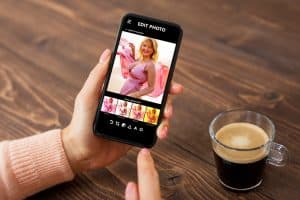 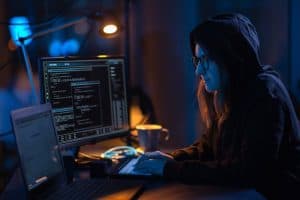 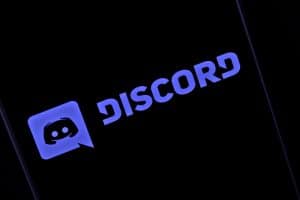 How To Add OwO Bot to Discord Server 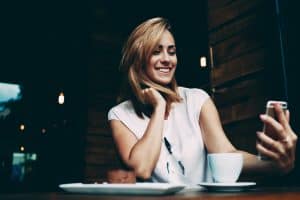 What To Do on FaceTime With Your Boyfriend? 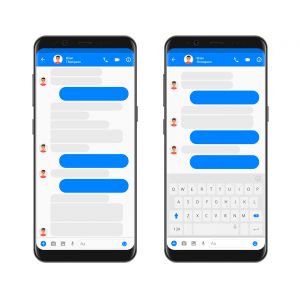 Why Did My Messenger Messages Disappear?