Live streaming is the new norm when someone wants to engage their audience on various platforms. You’ve probably seen people do a live stream on Instagram.

Do you know you can also create a Twitter live stream and interact with the world? Live streams are excellent when you want to share something happening in real-time.

A Twitter stream is a term to refer to going live on Twitter. Anyone can do a live stream on Twitter for the world to view what they are sharing in real-time. A Twitter live stream is common when someone wants to broadcast breaking news or a story and want to interact with their audience as they share the live stream.

A Twitter live stream is a feature added by Twitter to help people grow their audience and brand. With a Twitter stream, someone can go live from any location using their mobile phone. Ideally, it helps you transform your mobile phone into a streaming device.

With a Twitter live stream, you can speak with your audience, and they have the option to interact through live comments.

Your viewers can engage by sending emojis, texting through the comment or chat sections, and reacting to the live Twitter stream. Furthermore, you can set a premier for your Twitter stream, including the location.

Want to go live on Twitter? It could be you want to broadcast live news or engage with your audience if you are a brand and introduce or explain a new concept.

Using the mobile Twitter app, you can start a Twitter stream using your Android or iOS device.

The live stream will be saved on your Twitter tweet for anyone who comes later to view. Besides, you can edit it, such as trimming the video. For this, click the “Edit Broadcast” button. Once you have edited the live stream video, click the “Save Changes” button.

As a brand, you want to target as many viewers as possible for the live stream, which is possible if you follow some simple tips.

The below tips will help you create a better Twitter live stream.

Hashtags are how people make tweets and topics trend. Here, the trick is to search for currently trending hashtags, especially those associated with your page or content of the live stream. Next, add hashtags when adding a description of the live Twitter stream.

That way, anyone searching for a given hashtag will likely come across your Twitter live streaming.

The best way to ensure people have a reason to join your live stream in the future is you interact with them.

Interacting with your audience involves talking and engaging with them in the comments and chat sections.

Tip #3: Respond to Questions and Comments

Following along in the comments section assures viewers that you appreciate their engagement.

You can respond through emojis and when someone asks a question, be sure to respond if it relates to the live stream content.

You can share a link to the live stream with your other accounts to attract more viewers.

Everyone enjoys a clear and quality stream.

If you are engaging people, ensure you center yourself in the frame such that people can see you.

If recording something else, try to use a tripod to capture a clear view.

Going live is an excellent way of interacting with your Twitter audience.

We’ve seen what a live stream means on Twitter and presented the steps to create a live Twitter stream using your mobile phone.

Yes, you can. Twitter has followed other apps in allowing users to create a live stream of the events happening around them from their mobile phones. A live stream is a way of tweeting, but instead of sharing a picture or video, you share your camera and broadcast the live action. 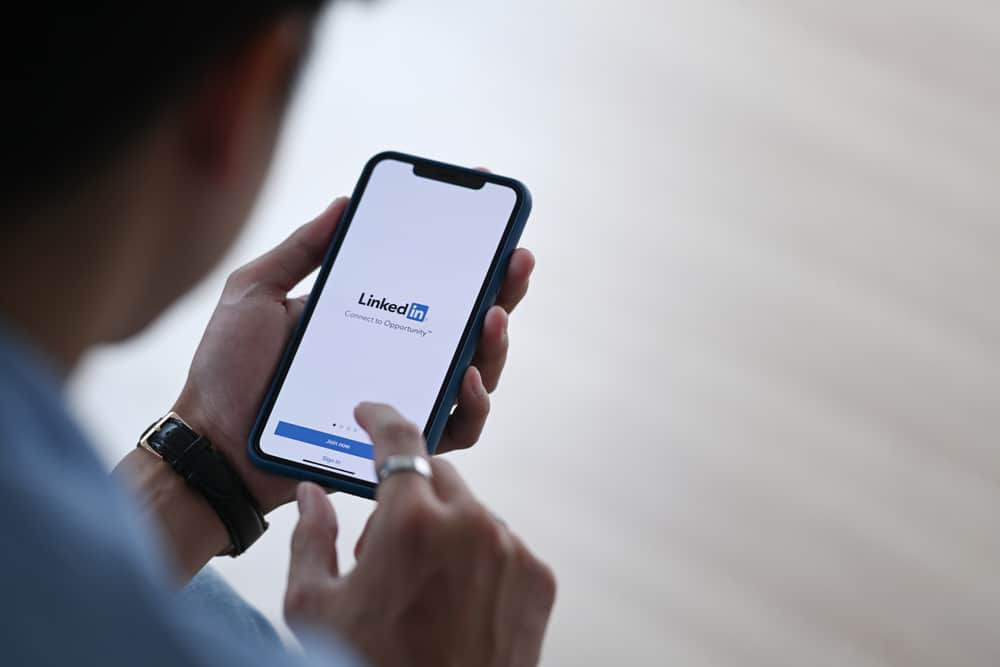 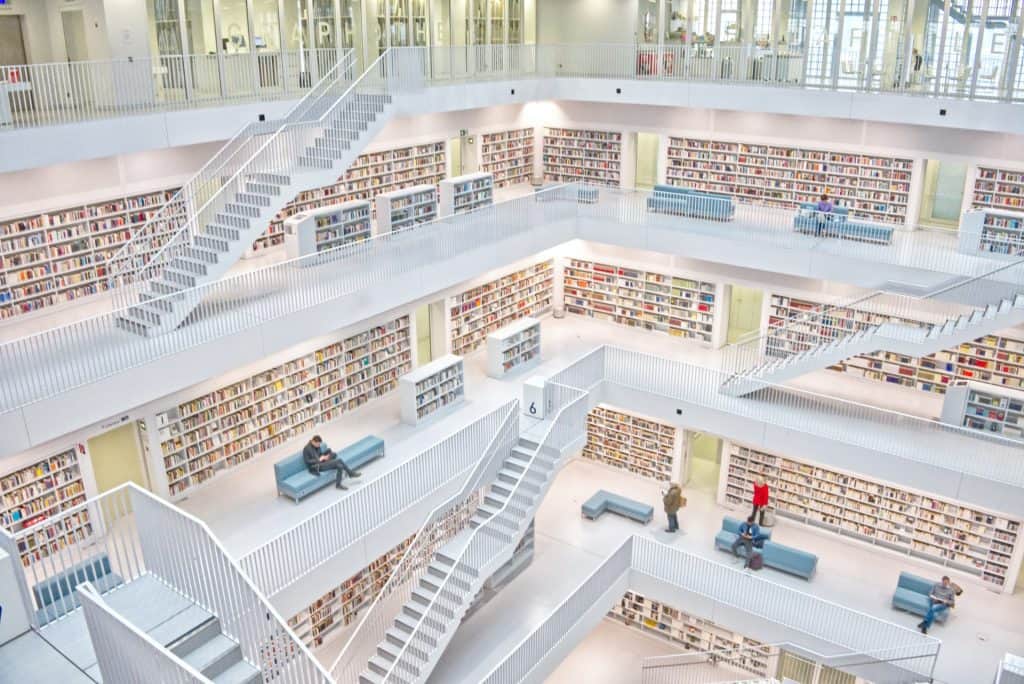 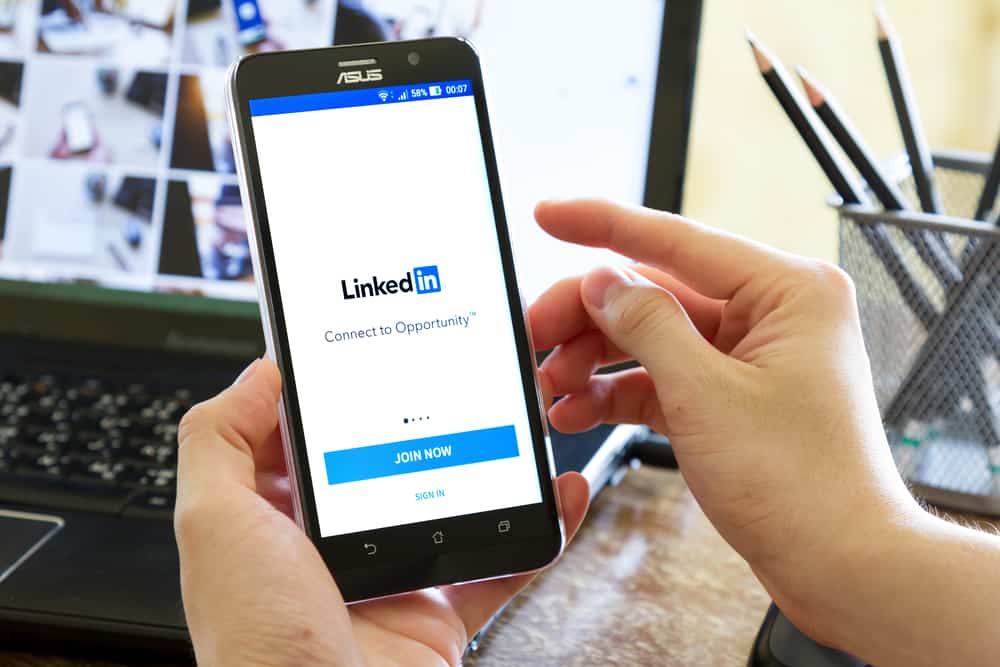 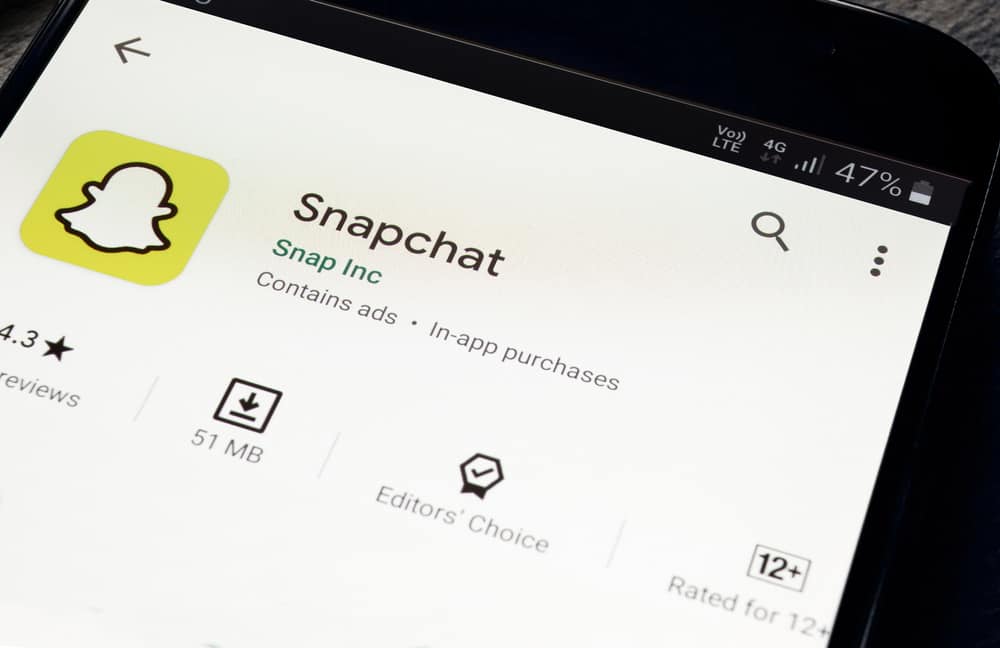 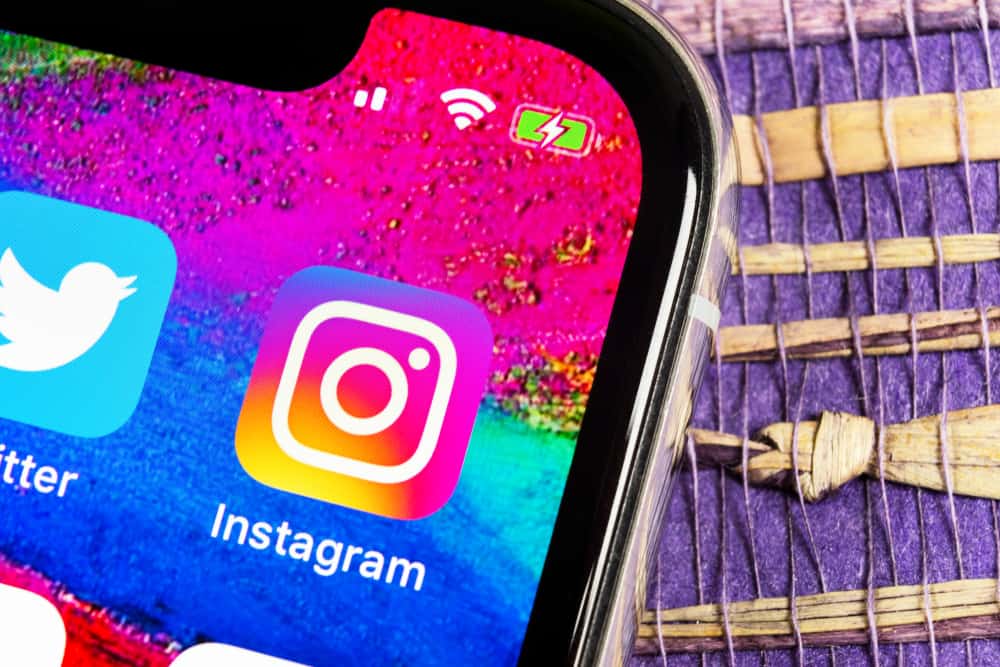 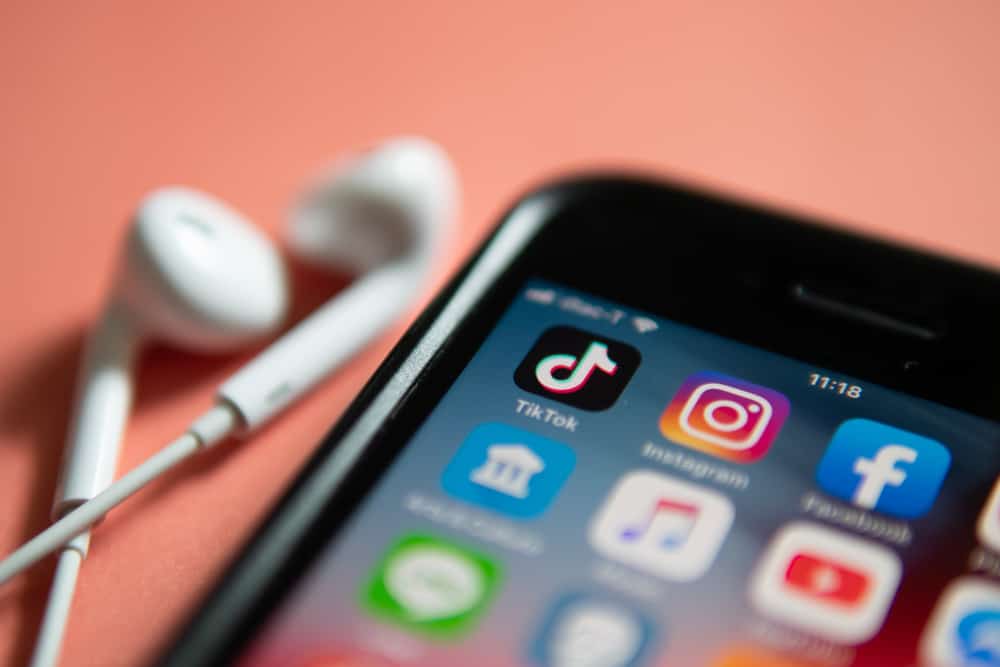 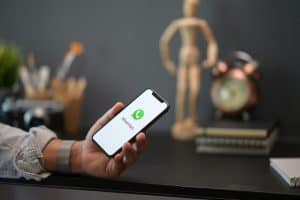 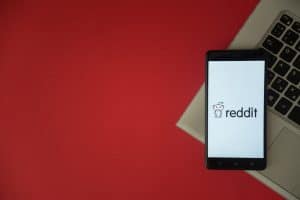 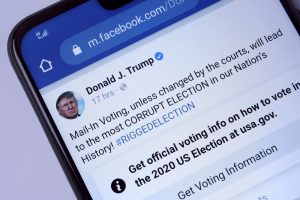 How To Make a Public Figure Page on Facebook 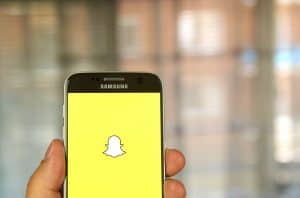 What Does the Yellow Dot Mean on Snapchat