Have you come across the word “ops” and wondered what it means? While on Snapchat, it’s no surprise to see someone writing “ops” on their stories, and unless you know what the term means, you may feel out of place. There are different slang words, and the wave may pass you, and it’s never a bad idea to update yourself with most of these terms.

“Ops” is a short-hand for opinions, and people use it with other words, like “ops on me”, to imply opinions regarding them. Besides, some may send a text with the word “ops” to express a mistake or surprise. It all depends on where the term is used, and we will see example usages for clarity.

This guide covers different ways of using the “ops” term and how it can be used with other social accounts. It also discusses different examples of using the term to mean various things and concludes with frequently asked questions regarding different social media slang words.

What Does “Ops” on Snapchat Mean?

Snapchat is a great tool for texting, and when chatting with colleagues, there are different ways to spice the chat by using different code terms and acronyms with different meanings.

The term “ops” on Snapchat gets used by people to mean “opinions”. You will often see people add “ops” on their Snap story, which means they accept opinions or personal views.

If you are familiar with social media, you will note that the term “ops” is similar to “tbh”, which is also a way of saying you accept any genuine opinions about an issue or yourself. Generally, it’s a way of telling people to be honest with their thoughts without taking anything to heart.

The term “ops” is also used in a conversation, and when someone texts “ops” in a Snapchat conversation, they are telling you to ask them anything, and they will answer openly regardless of the question. It’s more of an “Ask and I Answer” game.

When and Where to Use “Ops” on Snapchat?

Now that you know what “ops” mean, you can use it to post a Snapchat snap when you need to invoke people’s opinions about a topic. Moreover, you can use it when texting someone to give them the go-ahead to ask any question in mind, and you will answer them.

There are different ways you can use “ops”.

For instance, posting “ops on me” on your Snapchat story is a way of welcoming opinions. Also, if you use it with someone’s name, like “ops on Kim”, it’s a way of telling someone to give their open views about the person on the topic.

The bottom line is that the term “ops” can be used to ask questions in the inbox or add them to your Snapchat story. So, when you see it next time, you know what it means.

How Should I Respond to “Ops” on Snapchat?

Are you texting someone, and they suddenly text you “ops”? If so, they are implying telling you to share your genuine opinions and if it’s on a different topic, respond by giving your views about it. If the subject is someone, describe the person or their character.

For instance, if you get a text, such as “Ops on Benz?” That’s a way of telling you to give your opinions about Benz, such as make or model.

On Snapchat, the term “ops” mean opinions on me, and it is a way of someone telling you to give them your views about them or a topic. This guide has covered what “ops” mean and given different use cases of “ops”. Moreover, we’ve seen how you can respond to “ops” when used on various topics.

That’s it! Don’t be left out when using Snapchat.

No, the terms are different. “Ops” means opinions, and “oops” is used to indicate a mistake, and when someone texts some random texts, they can add oops to indicate the text was a mistake.

Is “Ops” only used on Snapchat? 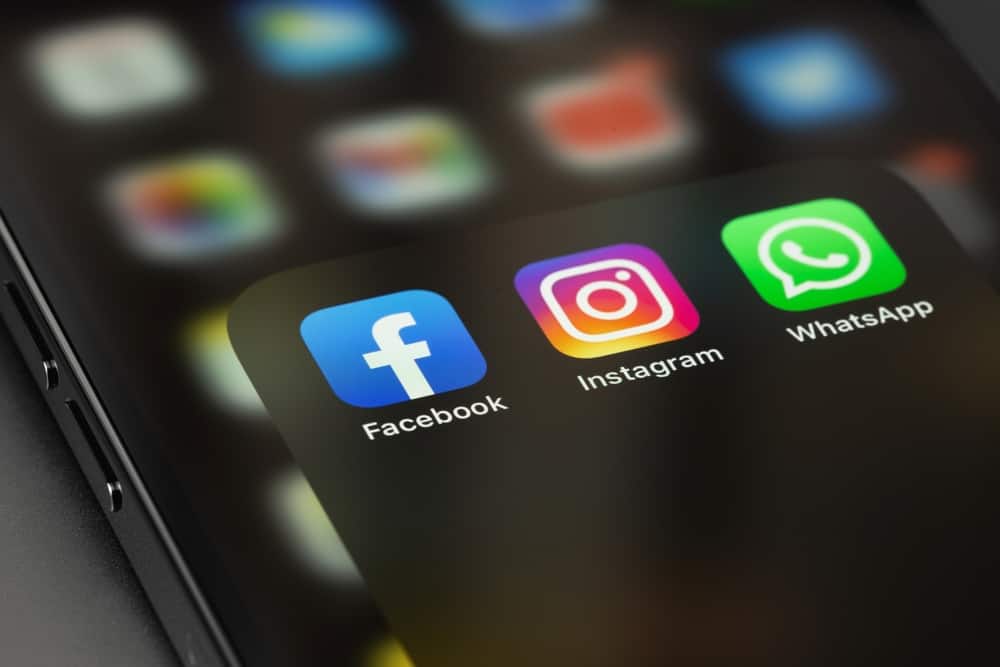 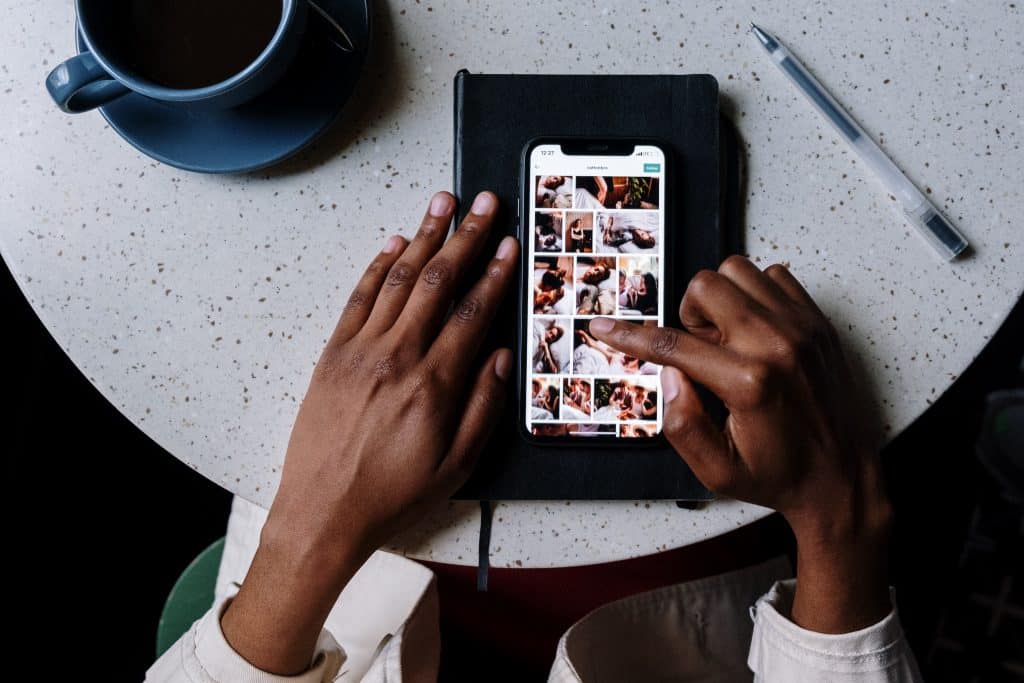 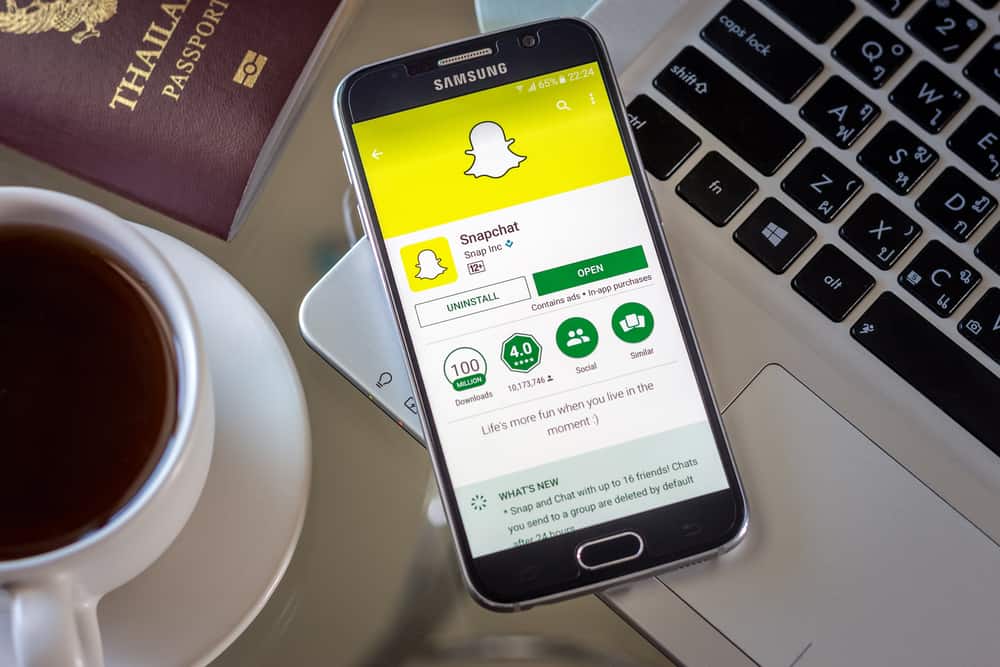 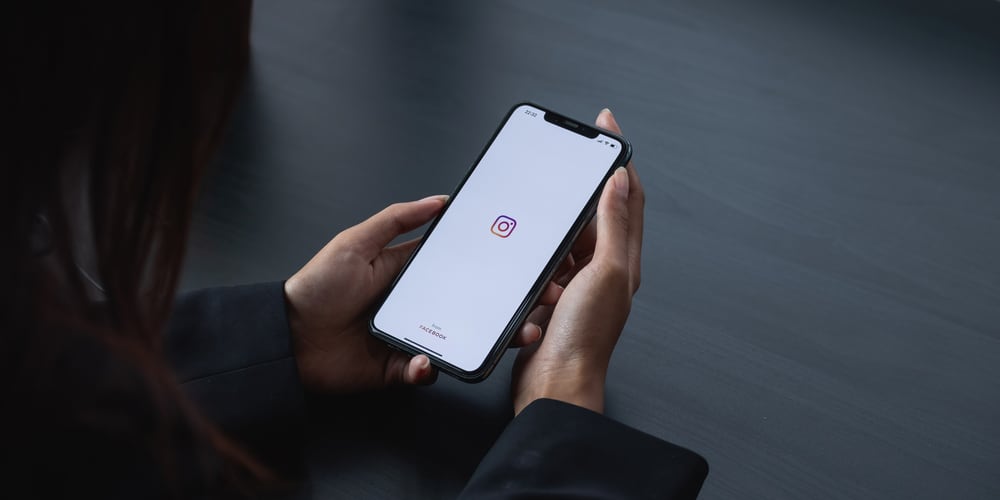 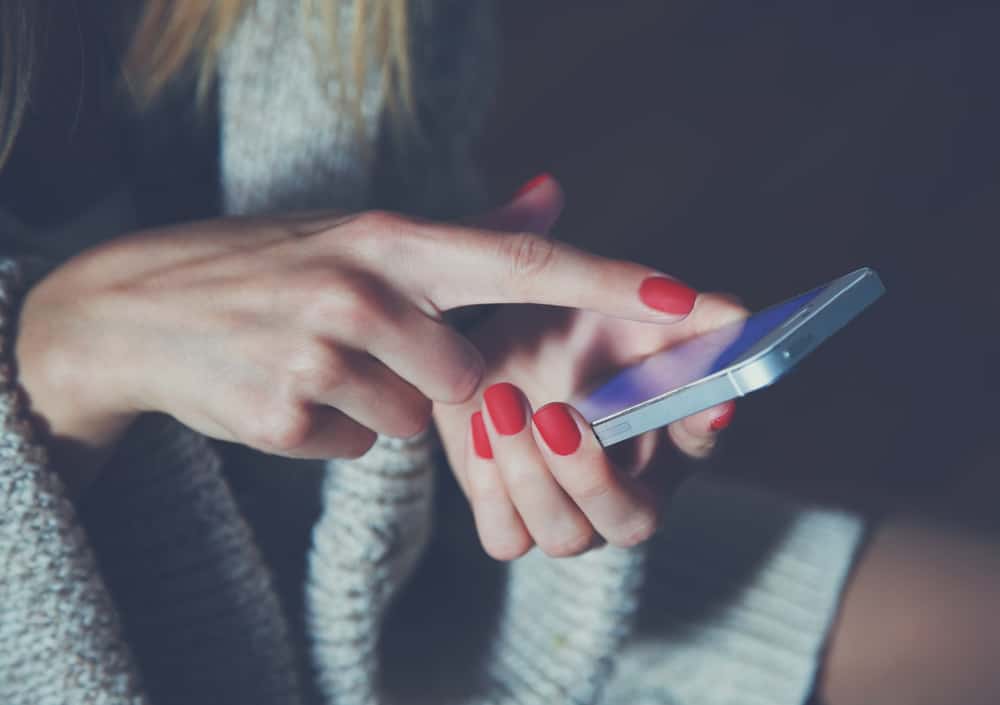 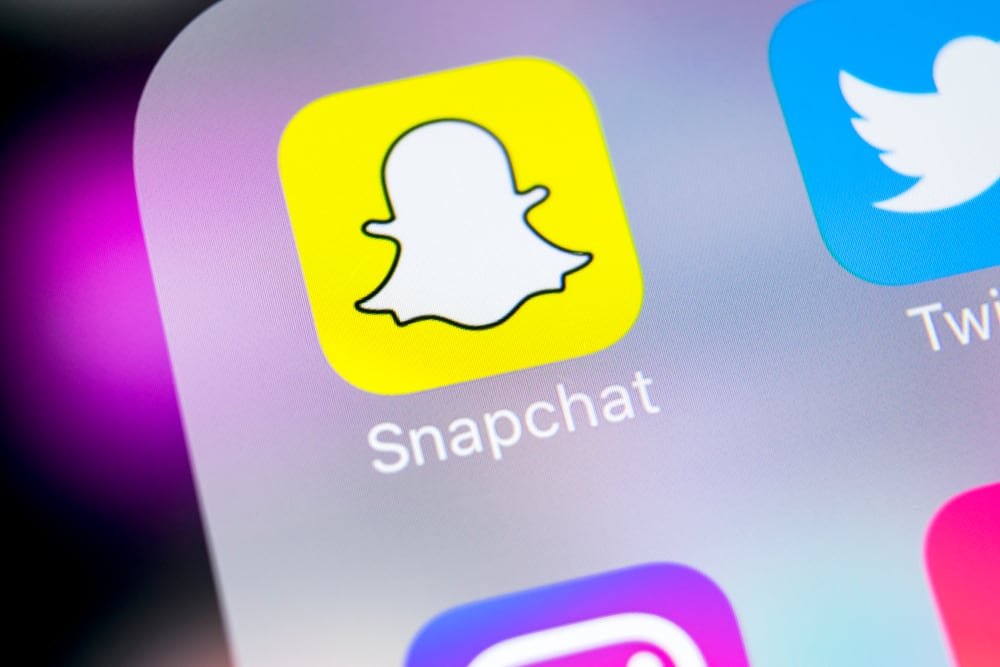 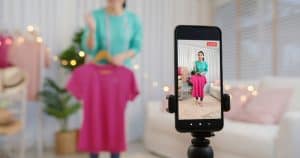 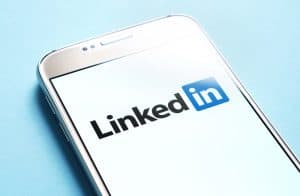 How To View LinkedIn Profile As Someone Else 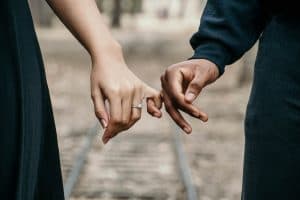