Bots are how many server admins or owners control their servers and manage different activities.

Discord supports multiple bots, and thousands of Discord bots are available for use. One such bot is the Bongo bot.

The Bongo bot has over 70000 characters and offers different ways of creating fun on Discord, including custom memes.

So, how can you use the Bongo bot on Discord?

The first step to using the Bongo Discord bot is to invite it to your server. Grant Bongo the required permissions, then authorize it for your server.

Open a text channel in your server, then invoke the Bongo commands, depending on your goal.

For instance, you can type the “b.w” to imply female characters. If you join a voice channel, you can use it to play music by typing the “b.play” and the song’s name.

This guide covers the Bongo bot in detail. We will understand the bot’s features and how to use it in a text and voice channel once invited to the server. Moreover, we will mention a few commonly used Bongo bot commands.

What is the Bongo Discord Bot?

Bongo is a Discord bot developed by Kraseir. It has over 300 commands and offers 70,000 characters for users to claim and customize.

The Bongo bot also acts as a meme and music bot to enhance more fun on a Discord server.

Bongo is a gacha bot. It has an excellent character-spawning game, including characters from the anime world and meme faces. You are guaranteed to enjoy the fun that comes with the Bongo bot.

The above are a few features you enjoy when using the Bongo Discord bot.

How To Use Bongo Discord Bot

The Bongo bot stands out for combining being a gacha and music bot. Therefore, it can be utilized in your voice channel as a music bot or in your text channel.

Before using the Bongo bot, we must invite it to the server first. From there, we can use it on the voice or text channel.

The Bongo bot is now added to your server and ready for use.

As noted earlier, Bongo works as a gacha game bot and can be used to create fun by acting as a music bot. Let’s start by playing and claiming characters.

The bot uses the prefix “b.” to invoke a command.

Open your voice channel of the server where we added the Bongo bot.

Suppose you want to retrieve more details about your character. Use the “b.info character-name” command to get information about it.

You can also play music with the Bongo bot using the steps below.

Other music commands include:

If you get stuck with any command, use the “b.help” command, and you will get a DM for all the Bongo bot commands for reference.

Bongo is a gacha Discord command that supports playing music and other fun.

We’ve discussed the bot in detail, from how to invite it to your server to how to use it on your text and voice channel.

Use the presented guide as a reference when using the bot on your server. 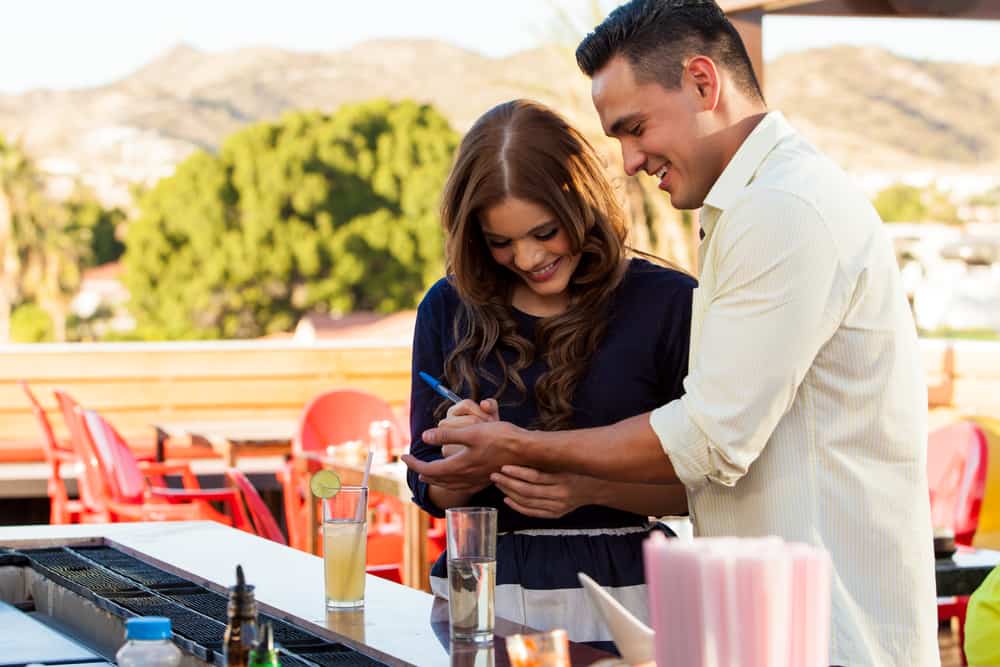 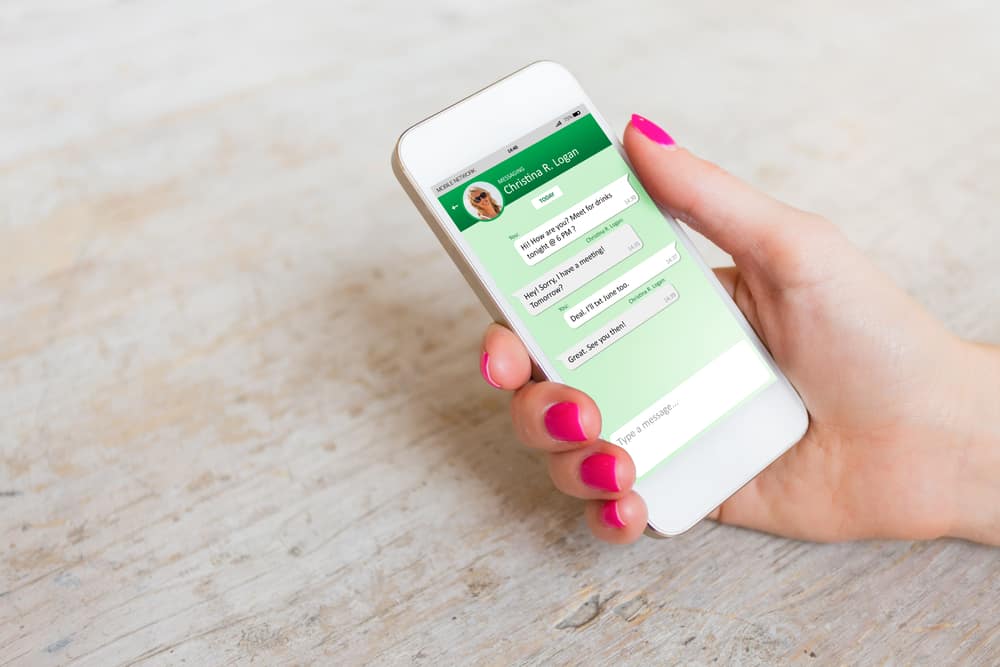 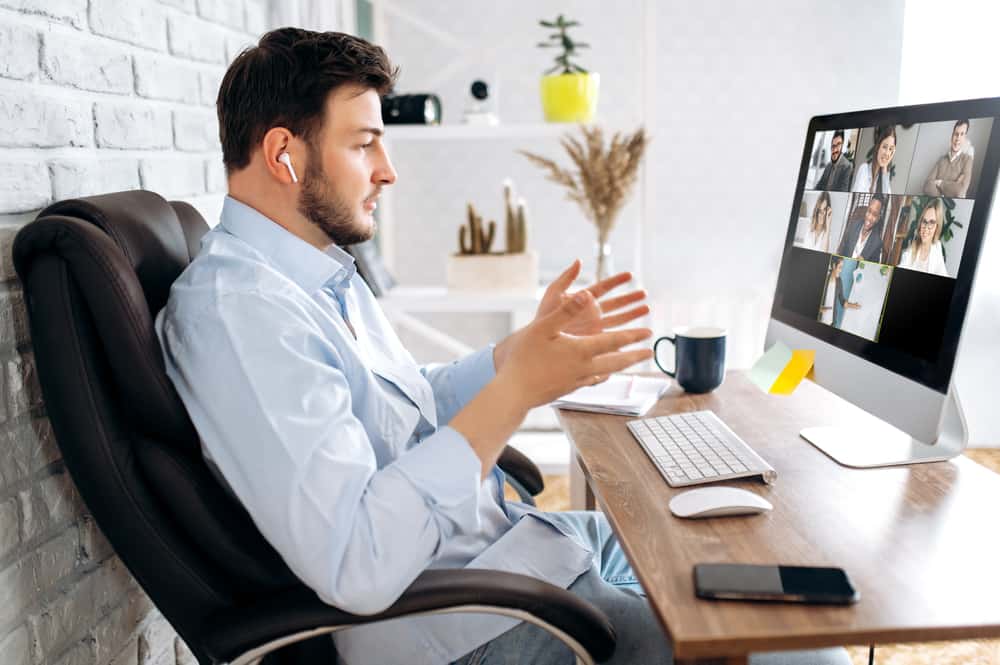 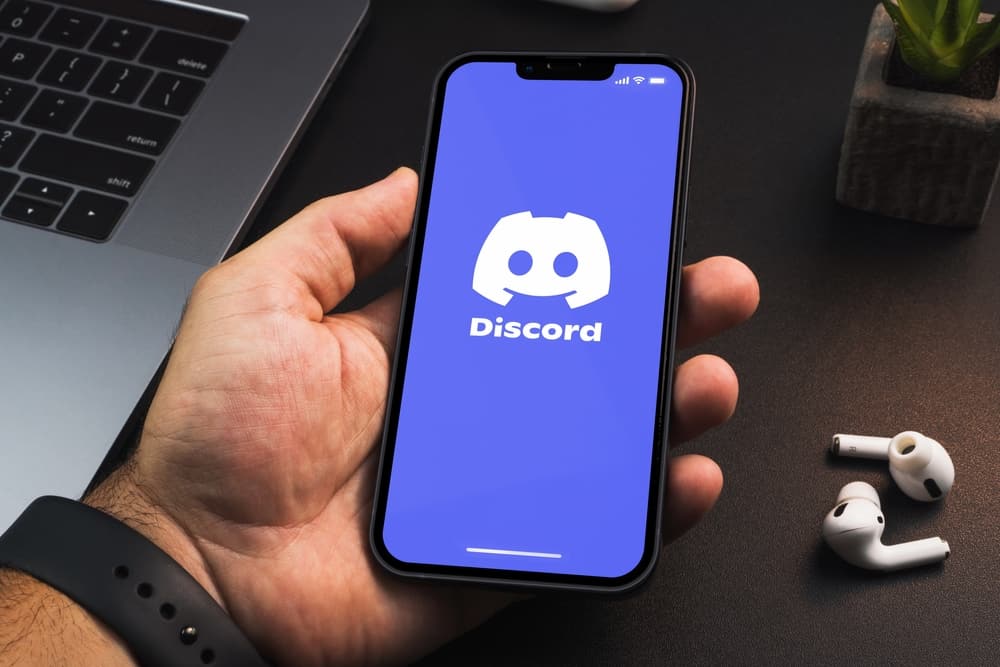 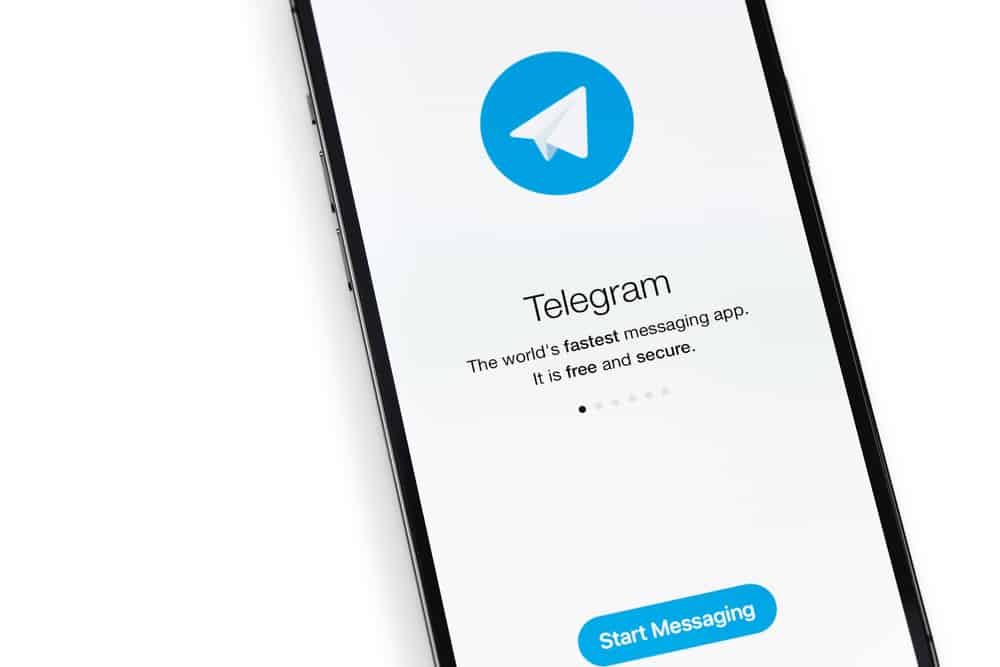 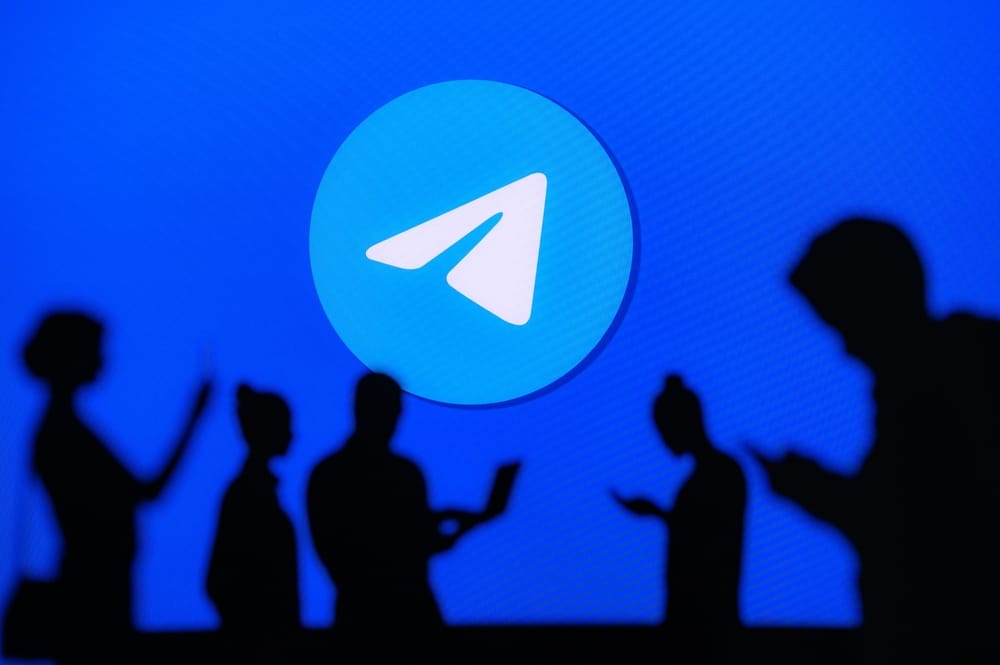 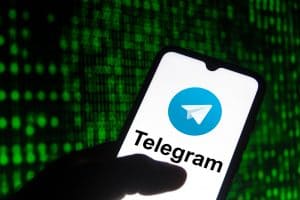 How To Promote Telegram Channel 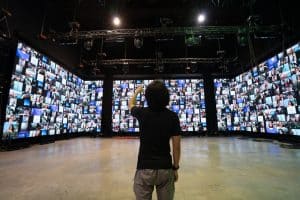 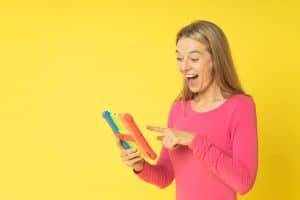 How To Make Rainbow Text in Discord