Cheating is the most common cause of heartbreak between lovers today. As a result, romantically engaged people want to keep tabs on their partners in several ways to cushion the hurt or probably call their partners to order. However, catching your partner cheating on Snapchat can be tricky with the privacy settings incorporated into the app.

You can catch a cheater on Snapchat by observing abnormal activities on their Snapchat map, streaks with other people, obsession with their phone and Snapchat, and a few other signs. There’s also the option of using a spying application to help you gather information from their activities or grant access to their conversations on Snapchat.

This article will detail the above-listed ways of catching a cheater on Snapchat.

Is It Difficult To Catch a Cheater on Snapchat?

Snapchat prioritizes its users’ privacy and security more than other social platforms. For instance, the platform only keeps conversations for a maximum of 24 hours, and if you wish, you can choose the messages to delete immediately after viewing. In addition, you get notified when someone screenshots your chat, deletes it, or saves it not to disappear.

Photos or videos sent to you can also be kept in a private vault called “For Your Eyes Only,” where you can set a password to keep other people out. Your snap story can also be set to include only a few people from the several friends you have on your Snapchat. These security features can make it hard to catch those who do not want to be caught cheating.

However, some other features could be telltale signs that your partner is cheating. You’ll observe this from the friend emoji guide, Snapchat map, streaks, and behavior with their phones.

Look Out for the Snapchat’s Friend Emoji

If that emoji is beside another person’s name on your partner’s Snapchat, you might have a cheater. Generally, we believe the persons we’re in love with are the persons we want to stay in contact with for most of our day. As such, they’re expected to be the ones you have the most snaps with on Snapchat. But then, your partner can have this emoji beside you and still be cheating.

Your partner can still be cheating with respect to other friend emojis on Snapchat. The red heart beside another person’s name on Snapchat means your partner and that person have been each other’s best friend for at least two weeks. This can be an indicator of a budding relationship with another person.

The double red heart emoji means they’ve been best friends for at least two months, which means things are serious with the person. If it’s a blushing emoji, it means the snapchatter is one of your partner’s best friends on Snapchat but not the number one. These emojis should be taken seriously as they could potentially mean your partner is cheating.

Streaks With Other People

Snapchat lets you keep streaks with your friends when you send at least one photo/video daily, known as a snap. Besides the person’s name, you’ll see the number of days you’ve consecutively sent a snap to another Snapchatter. The number of streaks can be a telltale sign that your partner might be more involved with another person than you.

Custom emojis are a way people symbolize endearment with others, especially heart emojis. If your partner has more heart emojis in another person’s name on Snapchat than yours, then you might be sharing the love of your life with another person.

Keep an Eye on the Snapchat Map

Snapchat has a map that allows its users to share their locations anywhere in the world at any time. People who are not mutual will also have the chance to add you up on Snapchat via locations. It’s handy for people in relationships to keep tabs on their partner’s whereabouts.

If your partner gets defensive about sharing their location at particular times or their snap map shows weird behavior, you might need to ask questions. On the other hand, if your partner has nothing to hide, they should willingly update you on their locations and give clear explanations of events that might raise questions.

Not many features on Snapchat don’t get tiring, especially if most of their attention is diverted to the app. If you observe your partner obsessing over Snapchat and giving the app more attention than you, then your partner might be cheating on you. Also, if you go through your partner’s phone, it’ll be pretty suspicious if you find nothing on their Snapchat when you know they use it a lot.

Even though Snapchat deletes messages after 24 hours, you should still find some signs of activities, especially if it’s their primary means of communication. In addition, if your partner starts acting odd with Snapchat, like changing passwords or being defensive about their time on Snapchat, it’s strange behavior that could mean your partner is cheating.

Also, check your partner’s Snapchat to see if you remain their first or pinned contact on the app. Most times, Snapchat will retain you as the first Snapchatter when you frequently chat with a person on Snapchat. If you do not have that spot as often as possible, confront your partner about it.

How Do You Confirm Your Partner Is Cheating on Snapchat?

If your partner is displaying any of these listed telltale signs in the above sections, there are a few ways for you to confirm if they’re cheating on you. After all, you don’t want to ruin a relationship based on false accusations; hence you want to be sure. Confirming your partner is cheating on Snapchat can be done by confrontation, using spyware, or catching them in the act.

Each of these methods will apply differently to the person you’re in a relationship with. For example, confrontation might be your chance if you’re dating someone you know has a weakness with words. However, only a few people succumb to confrontation unless they’re tired of the relationship and want a way out.

If you want to catch your partner red-handed, it can take quite a bit of effort because of Snapchat’s privacy settings. For you to catch them, it’ll mean they’ve slipped somewhere by not clearing chats or leaving their phones unlocked. So you’ll have to wait till you get your chance, get the evidence, and have a confrontation with them.

The next option, spyware, might be your best bet in catching a cheating partner on Snapchat. There are spying applications you can pay for to grant access to your partner’s chats, call logs, and location, among others. Some will be free but with limited features.

Generally, clear and effective communication is advised if you suspect your partner is cheating. However, if you have a deficit in communicating with your partner, the above-discussed actions should help you catch a cheating partner on Snapchat. 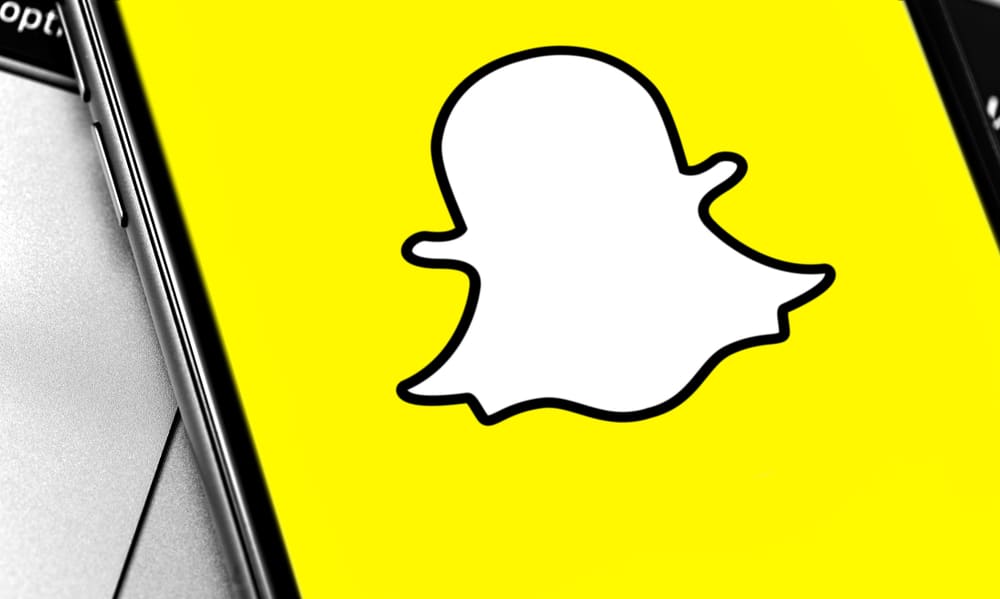 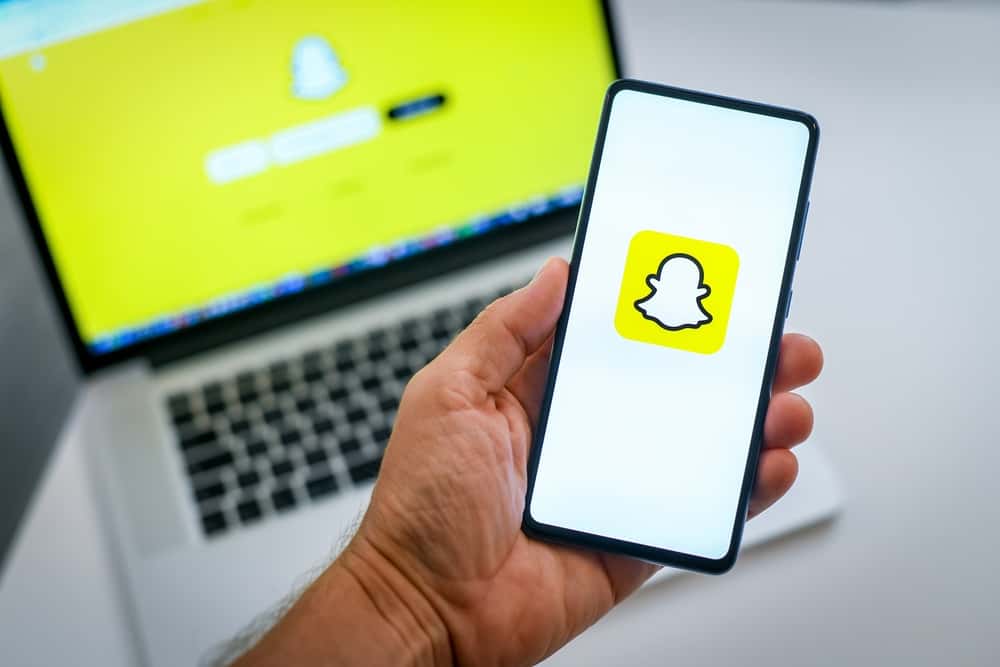 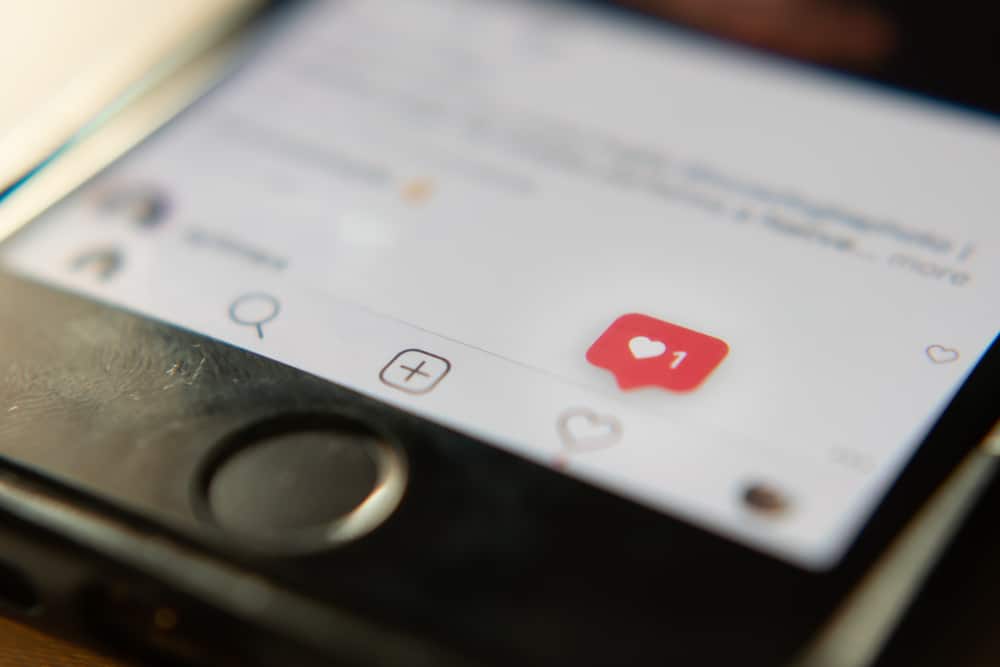 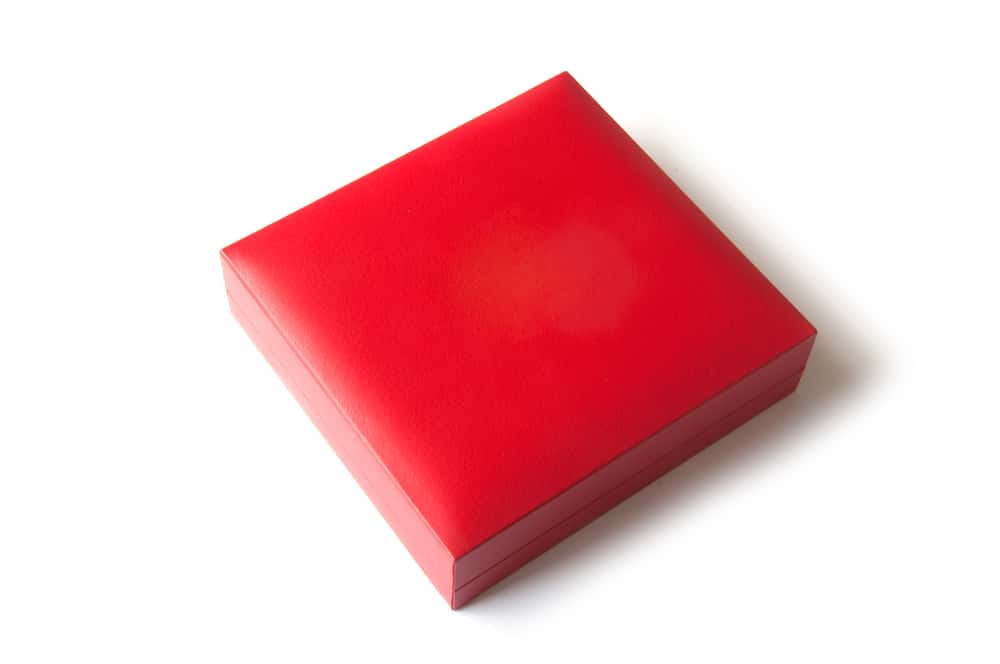 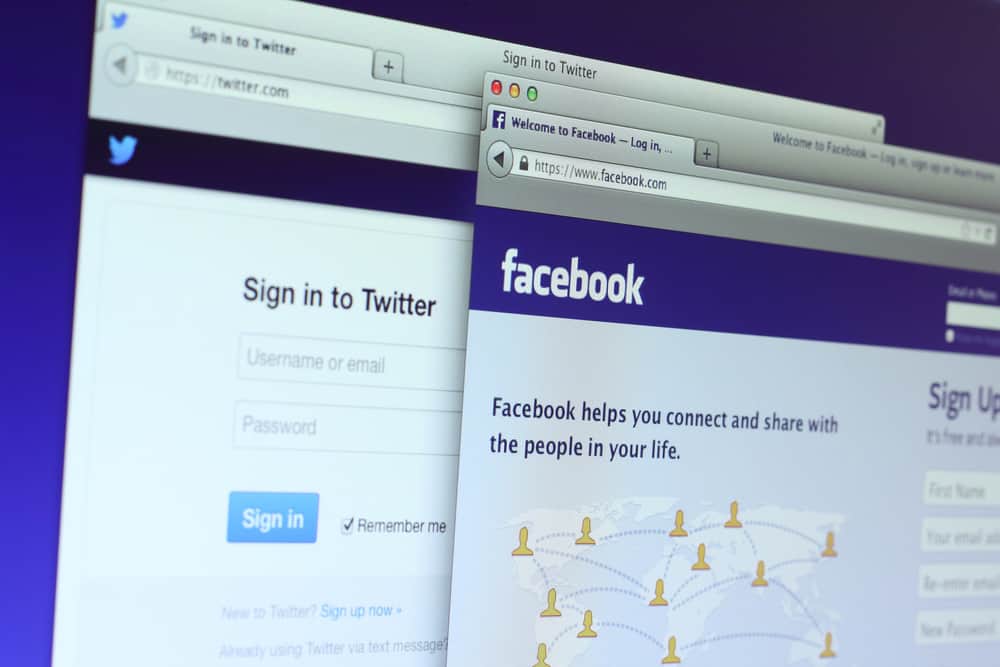 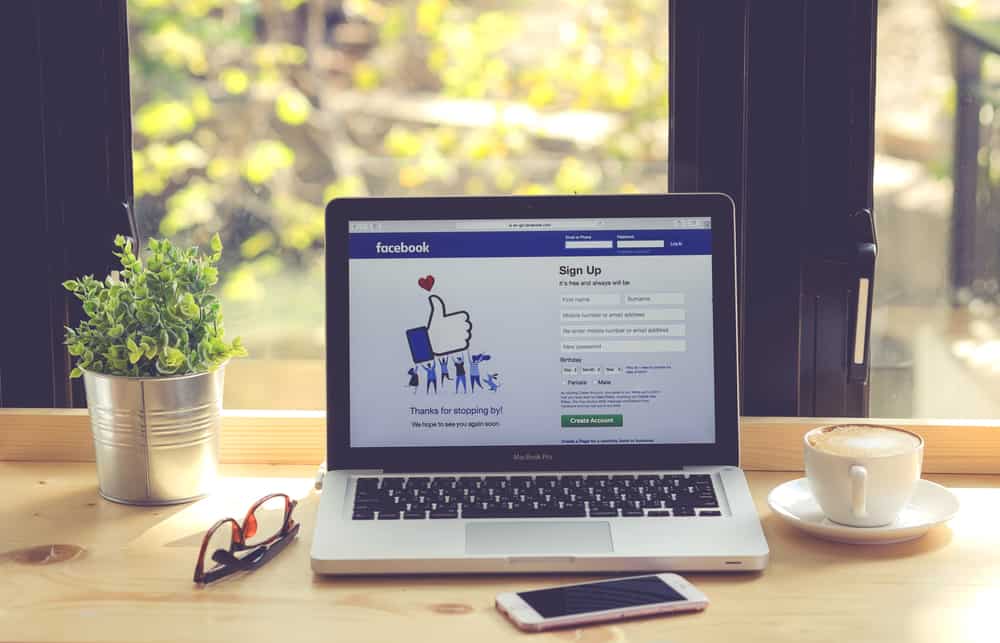 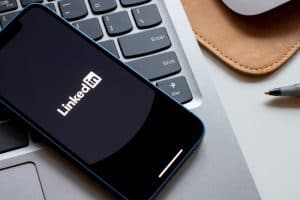 How To Change Background on LinkedIn? 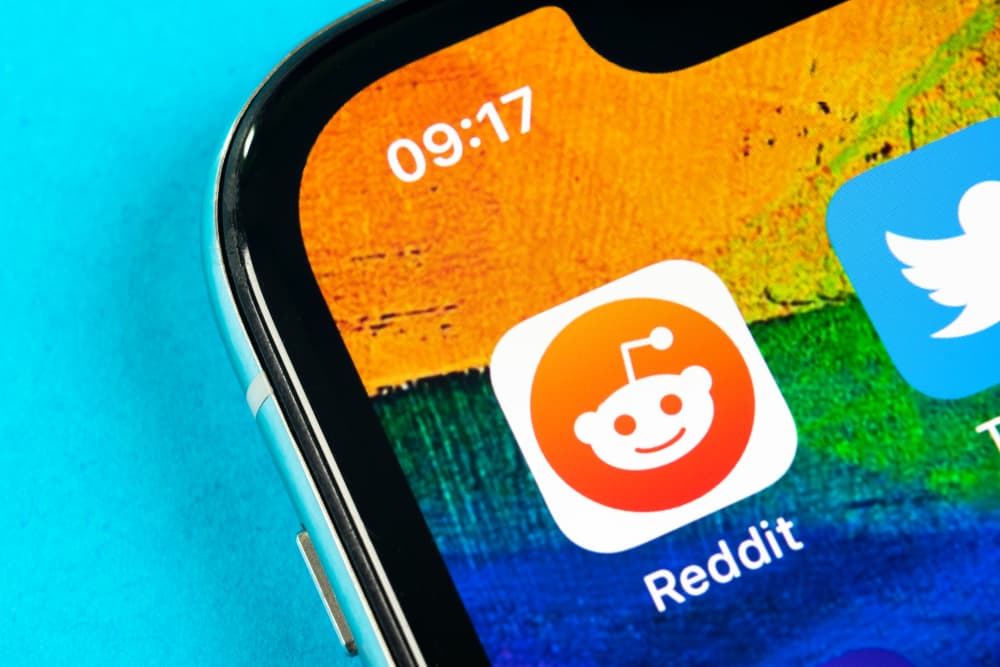 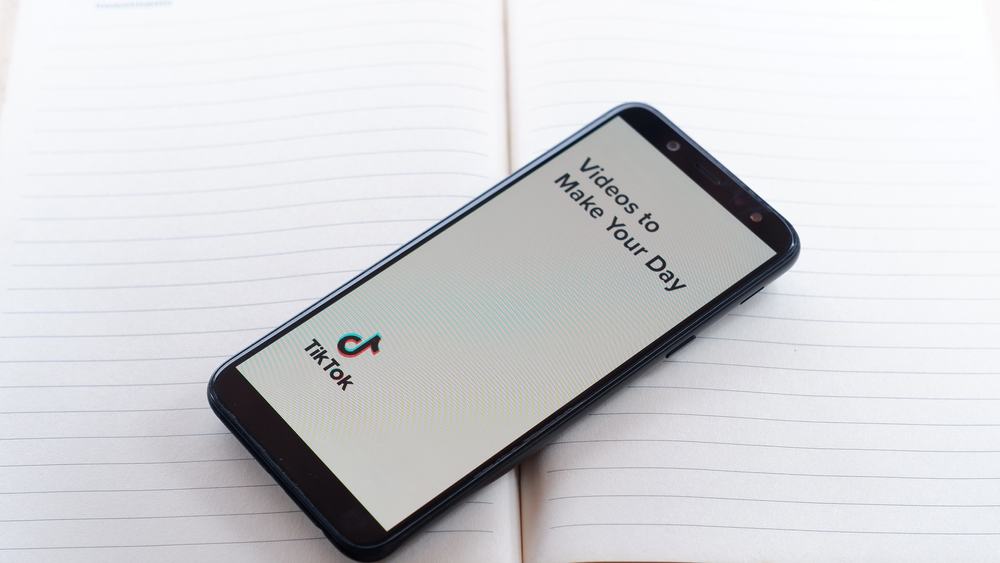 How To Delete Drafts on TikTok? 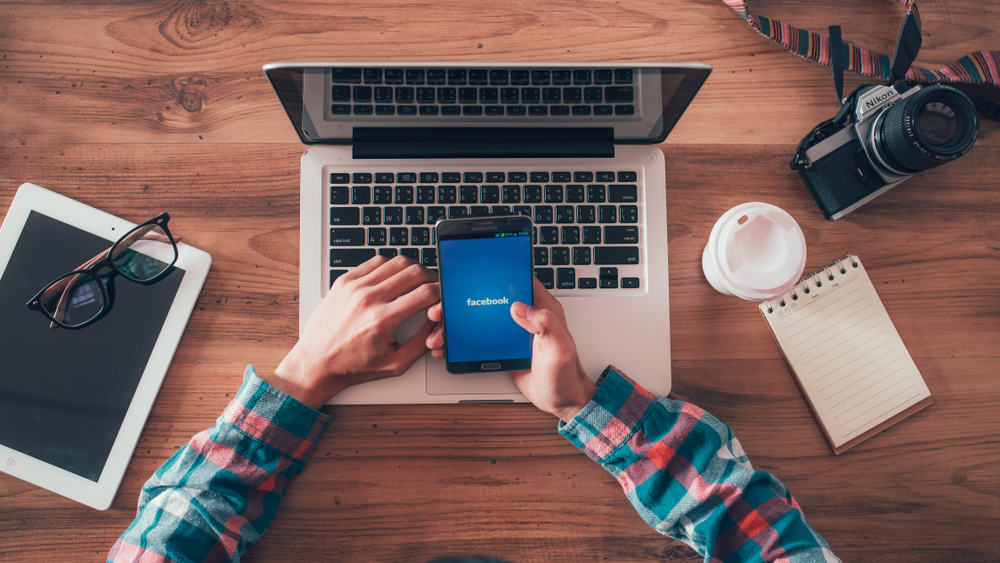 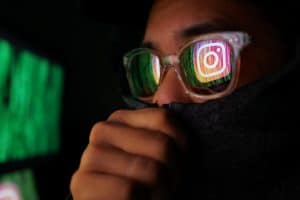 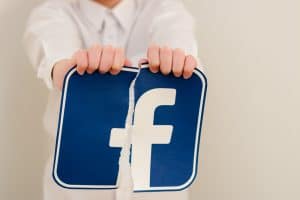