If you’re a marketer with a great passion for social media, Facebook is probably not an unfamiliar platform. It’s renowned for multiple outstanding features that serve different purposes for the users. Facebook’s role includes connecting, entertaining, educating, and even marketing.

With such features, Facebook quickly got global attention, and the number of users has continuously increased since its foundation. Hence, many slang is widely used on Facebook, including “STFU.” It’s an abbreviation of “Shut The F**k Up,” or a bit more politely, “Shut the Freak Up.” Based on different contexts, “STFU” will have distinct tones.

In this article, we’ll discover what “STFU” means and how to use it properly on Facebook and other platforms. Without further ado, let’s get this show on the road!

Online interaction is improved, and we tend to spend more time on Facebook chatting with our friends. Hence, the appearance of Internet slang is indispensable as it helps smoothen the conversation flow. You don’t need to type the whole phrase and somehow enjoy your stories in a cool way.

In this section, we’ll explain the abbreviation “STFU” on Facebook so that you understand what it means and in which situation you should use this word.

On Facebook, “STFU” is an acronym for the phrase “Shut the F**k Up!”. But we would like to use it more politely, “Shut the Freak Up.” However, we just want to introduce a more polite form of stopping somebody from saying something you don’t like, for example. We believe that this explanation would partially bring a fresher Internet atmosphere to the table.

Besides, “STFU” as “Shut the Freak Up” can be used when you hear something surprising or unbelievable. It’s pretty emotional, and by typing this, your friend on another side of the mobile screen will understand your feeling at that moment, which increases the effectiveness of the conversations between you two.

Sometimes, you may use the slang “STFU” to reply to something nonsense or offensive. Thus, “STFU” can either appear on texting messages or in the comment section below a controversial topic on Facebook.

However, “Shut the Freak Up” is not a “bad” phrase at all. Sometimes, it can be used only when you and your friends are close enough to type this slang without fear of breaking your friendship.

Both the uppercase and the lowercase form of “STFU” is acceptable. But the uppercase seems more serious, so you can use it in the first situation: stopping someone from saying something you’re uncomfortable with. And the lowercase “stfu” tends to be more suitable for the second case: it’s just a troll between two friends.

In the next part, we’ll give examples of how “STFU” is used on Facebook and other platforms. Let’s keep scrolling!

How To Use “STFU” on Social Media Properly

To help you have a better overview of how people use “STFU” on Facebook and other social media platforms, we’d love to provide some examples below.

In this situation, the speaker is angry with a rude comment about his new hair from Flynn. To stop Flynn from making fun of him, person B types “STFU” to show his annoyance. Now, let’s take a look at another example.

Contrary to the first context, “stfu” in the second situation shows that the speaker is waving something that her friend has just said because she’s still shy.

Congratulations! You’ve read the whole article and probably found your answer to the question: “What does STFU mean on Facebook?”. Instead of being an insult, we hope you can consider it a friendly way to communicate with other users on Facebook. Keep following us for more! 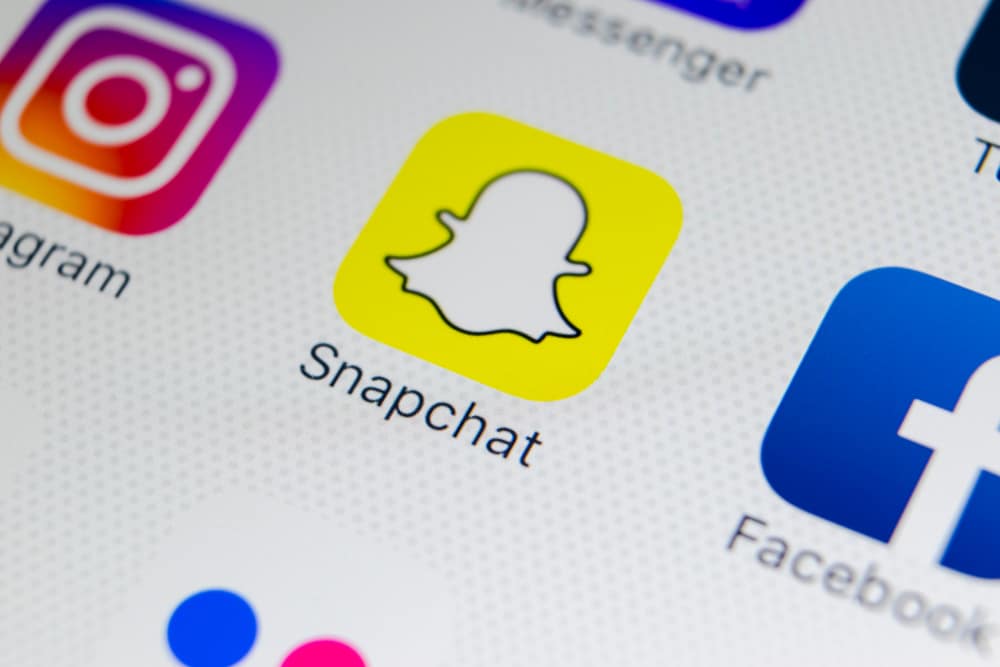 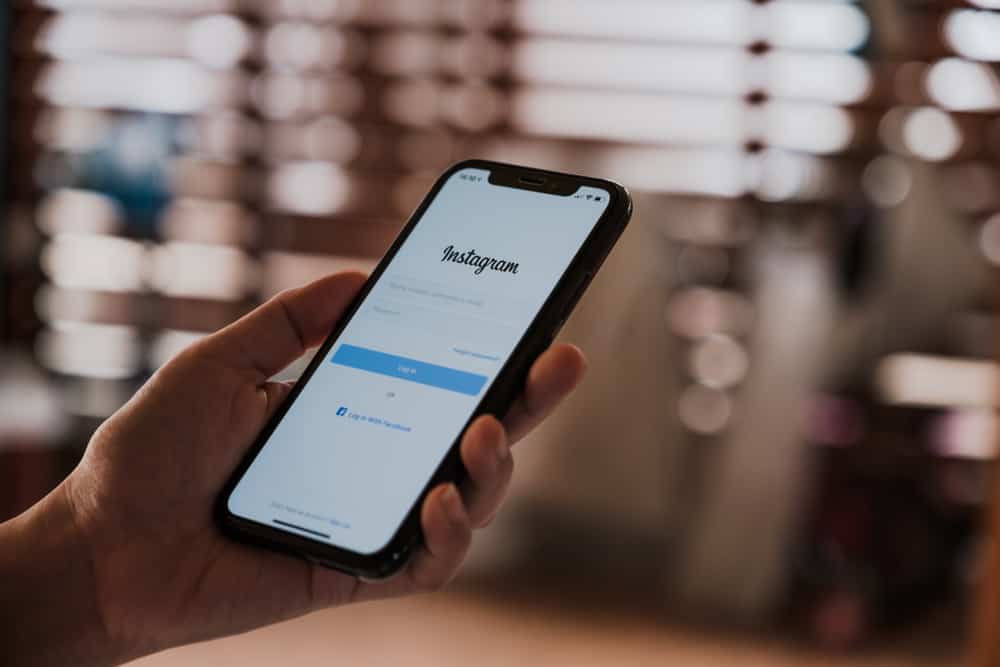 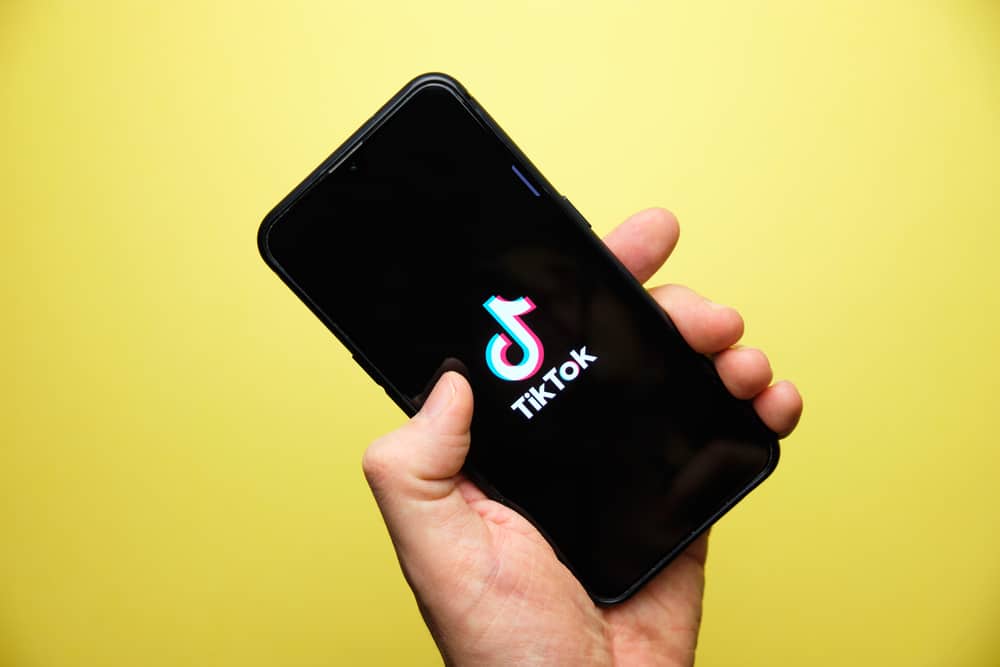 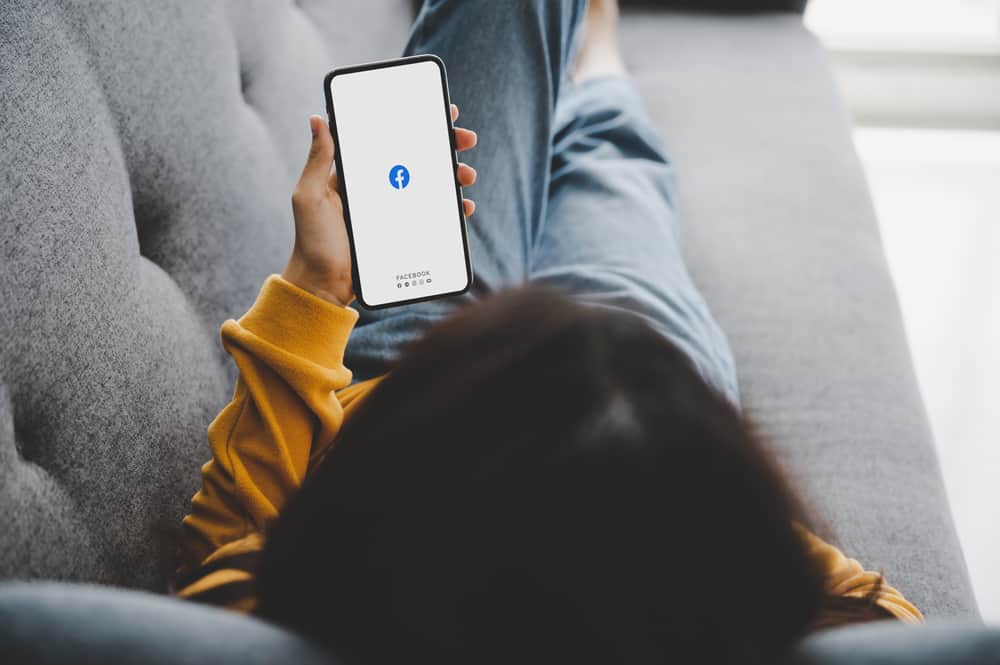 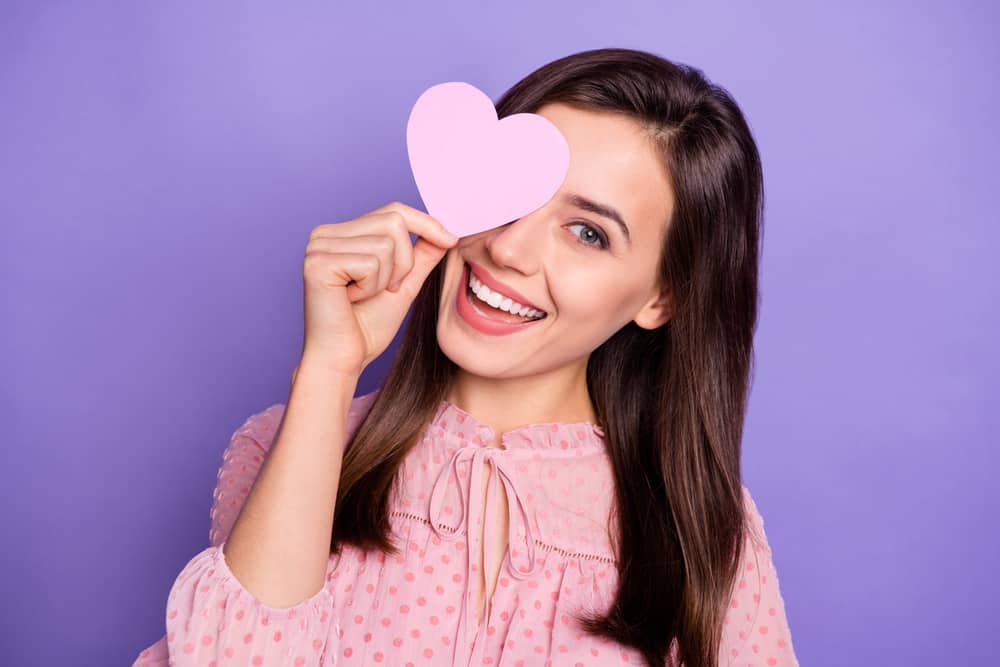 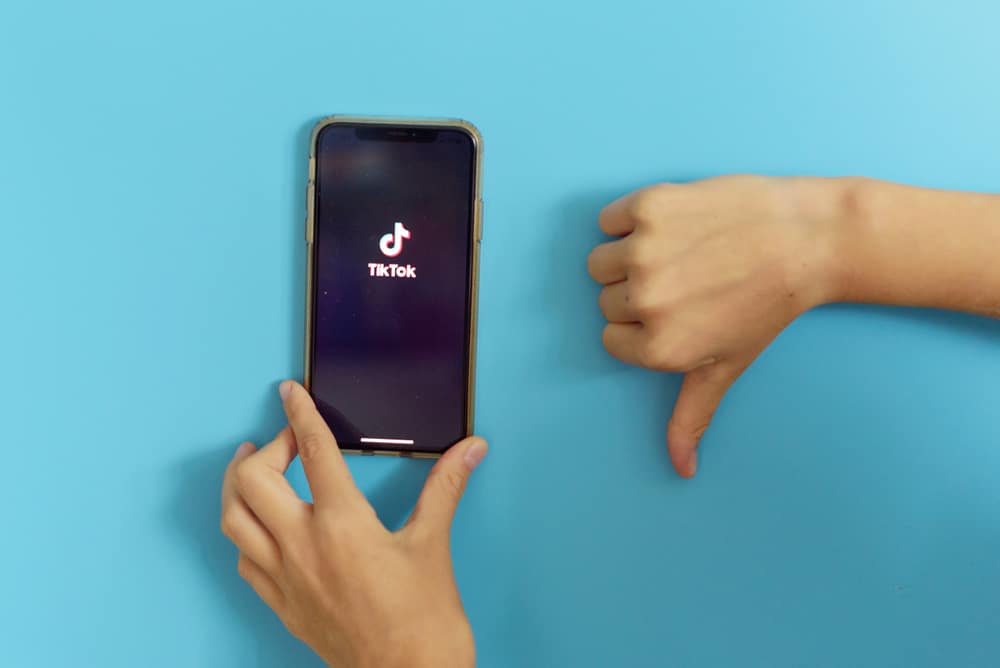 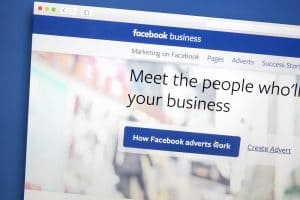 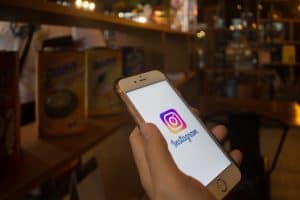 How To Tell If Someone Read Your Instagram Message?