Whether you’re into fashion, food, or fitness, Instagram has something for everyone. There are super famous influencers who have turned Instagram into a full-time job, brands connecting with customers and everyday users sharing what’s going on in their lives. With such a wide range of content, no wonder you might come across words on Instagram that you don’t quite understand. One such acronym is “NFS” – but what does it mean?

“NFS” most commonly stands for “not for sale.” You might see this on a post featuring a product that’s not available for purchase. But there are also other potential meanings, like “no filter squad” or “not for sharing.”

Acronyms and abbreviations have grown increasingly popular on social media to save time and space. Since almost any phrase can be shortened to a few letters, it’s always a guess as to what someone could be trying to say.

So, we’re going to list a few most common uses of “NFS” on Instagram (and in general), so you’ll be in the know next time you see this acronym.

NFS – Not For Sale

You’ll often see this on images of products that aren’t available to purchase or on photos of artworks in galleries. In the context of Instagram, it usually means that someone is sharing a photo for artistic purposes only and not because they’re trying to sell something.

This is a lighthearted way of saying that someone doesn’t want any drama or nonsense in their life. People also use it to let others know that they’re not interested in dating or hooking up.

This is usually used as a hashtag (for example, #nofiltersquad), and it’s used by people who are confident in themselves and their appearance and don’t feel the need to use filters to make themselves look better.

Similar to the previous one, except it’s used in reference to Instagram Stories. It means that the person didn’t use any filters or editing effects on their photo or video.

NFS – Not For Sure

Teens love to shorten words, and this is one example. Often seen in reply to someone’s question, it means that the person isn’t sure about something or needs more time to think.

Some people are so focused on getting more followers that they forget to actually enjoy Instagram. If you see someone using “#nofollowerssyndrome #Nfs” it means they’re over the whole numbers game and just want to post for fun.

NFS – Not For Sharing

This one is pretty self-explanatory – it means that the person doesn’t want to share whatever they’re talking about. It could be a photo, a video, or even just a piece of information.

This is usually used as a hashtag (#needforspeed), and it’s popular among car enthusiasts. It’s often used in reference to fast cars but can also be used as an acronym for the popular racing game franchise.

You might see this one in the comments section of a particularly good photo. It’s a way of complimenting someone on their photography skills.

Another popular acronym among teenagers, this one is used when someone has had too much to drink and they’re not feeling sober anymore.

This is a great way of saying that you’re not in the mood to talk to people or be around them. If you see someone using this acronym, it’s probably best to leave them alone.

Businesses in the food industry often use it to show that they’re up to date with the latest food safety regulations.

Not so common on Instagram, but this one is used in reference to computer networking. It’s a way of sharing files between computers on a network.

As you can see, the acronym “NFS” can mean many different things. It all depends on the context in which it’s used. So, the next time you see it on Instagram (or anywhere else), take a moment to think about what it could mean; after all, the social media world is constantly changing, and you don’t want to be left behind. 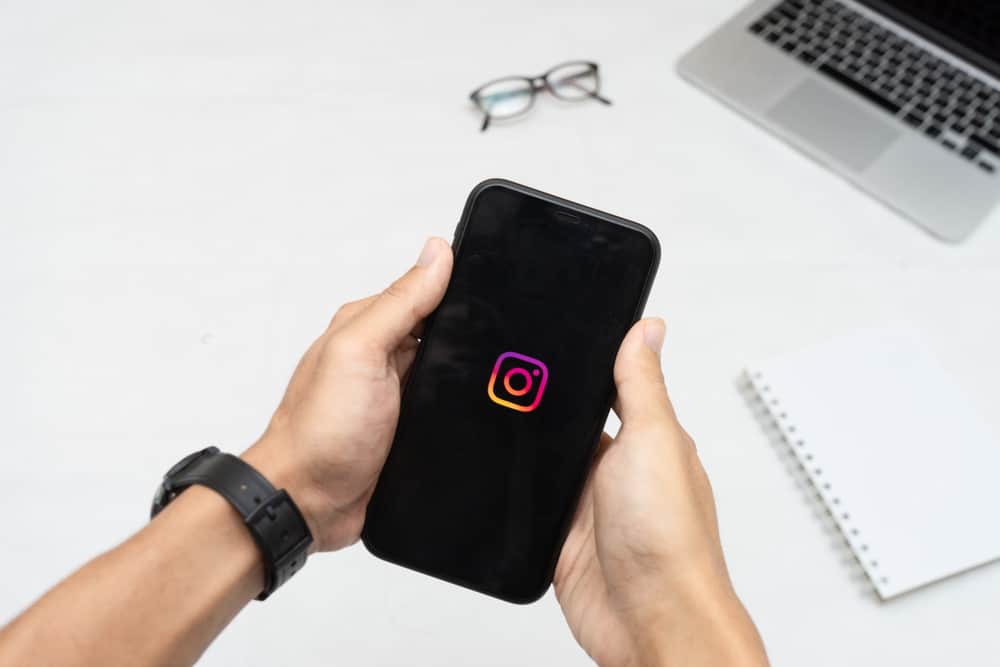 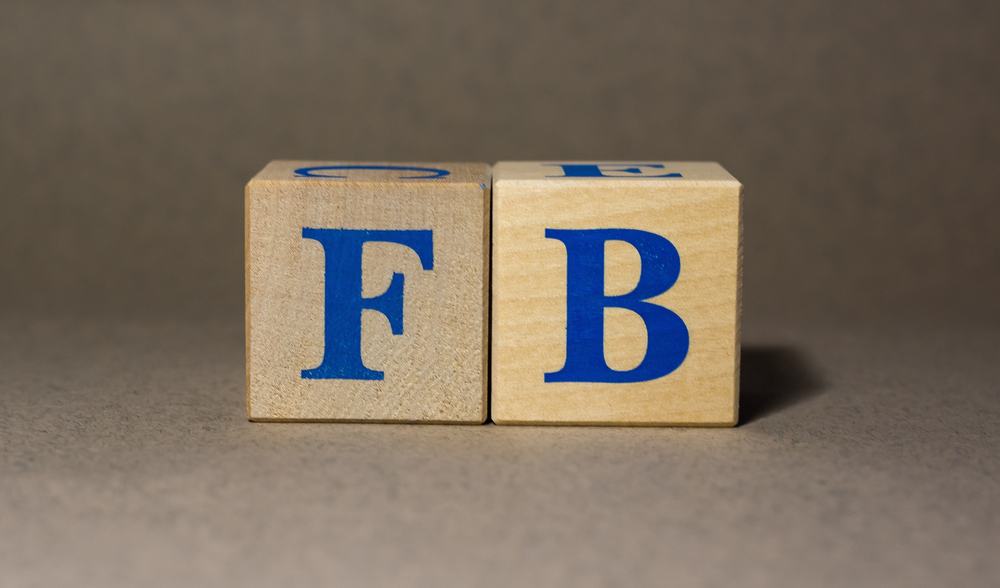 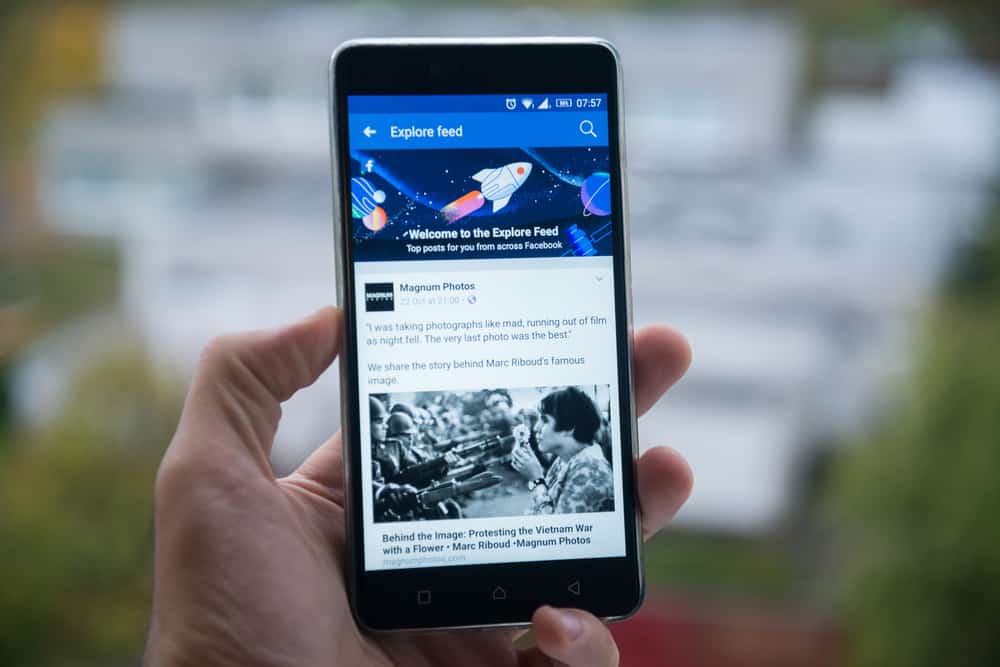 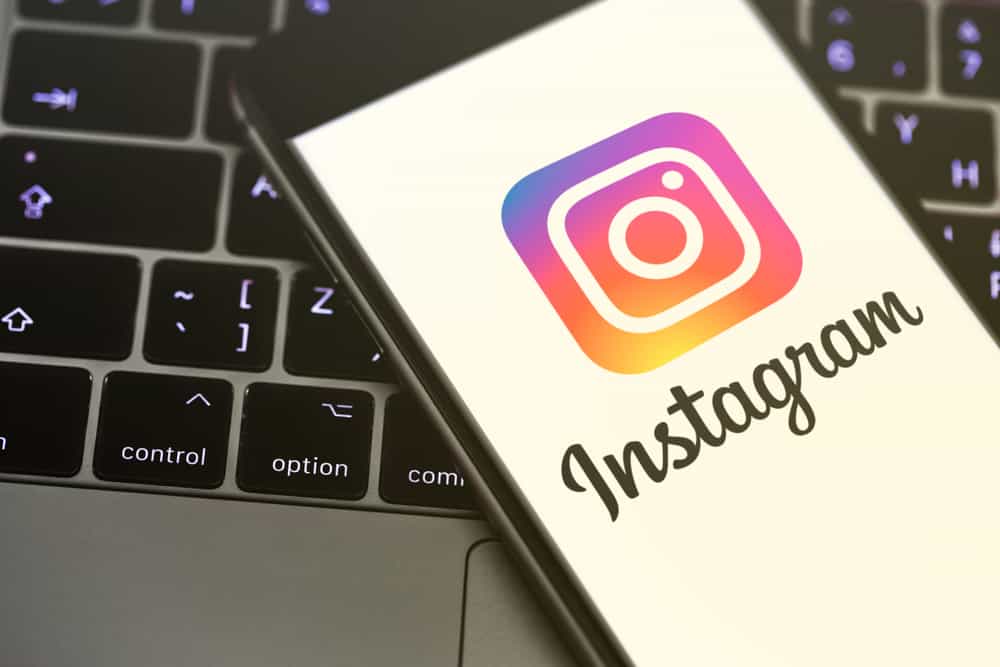 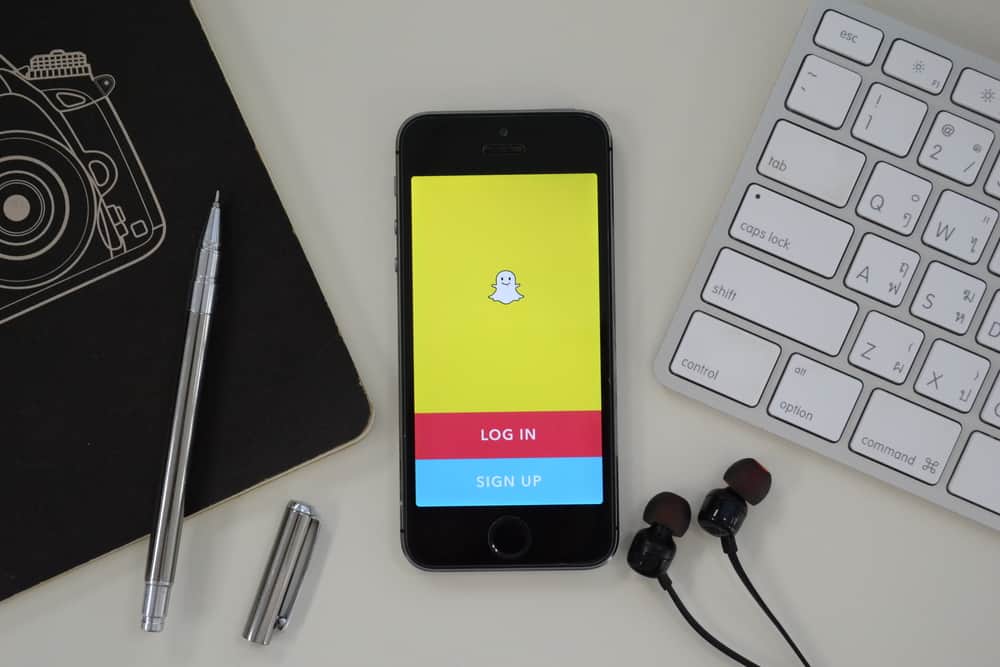 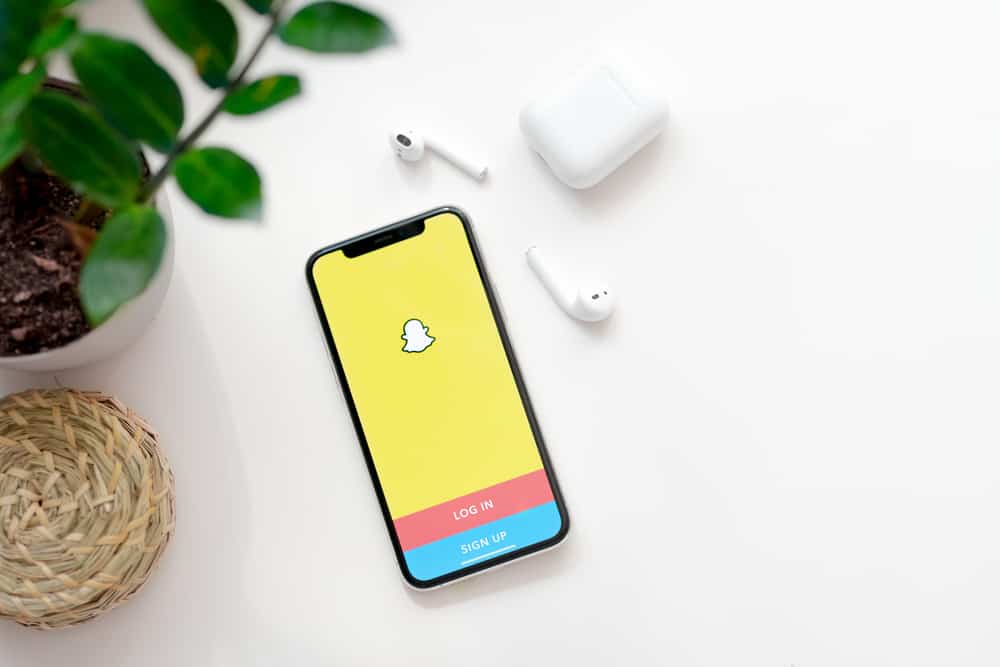 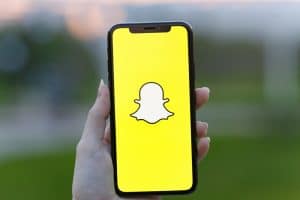 What Do Snapchat Ghosts Mean 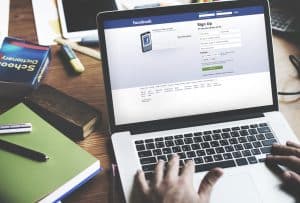 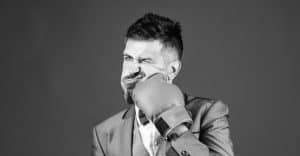