Slang has evolved from simple acronyms and expressions to complex words that could make some people look at you with a frown on their faces. Words like ‘f*ck, sh*t, and b*tch might sound normal to some Facebook users. Others don’t want to say or write them down. Do you know the meaning of ‘FFS’ on Facebook?

‘FFS‘ is an abbreviation for ‘for f*ck’s sake.’ It is one of the most typical euphemistic initials that express anger, frustration, irritation, or disbelief. Some users on Facebook prefer it as an alternative to ‘are you kidding me.

Do you now understand my first few sentences? Some people can’t utter the F word. They find it less offensive to hide it in acronyms like ‘FFS’ (we aren’t the jury here, so relax!).

Read below to learn the meaning of ‘FFS’ on Facebook and how to correctly use it in your online conversations. Check out some alternative meanings of this acronym.

‘FFS‘ is a short form for ‘for f*ck’s sake.’ For example, on Facebook, users often say ‘FFS’ when angry. It could be because of content someone has shared on Facebook or a different thing/person/issue outside Facebook.

It is a ‘somewhat less vulgar’ way of showing your frustration without sounding offensive. If someone says ‘FFS,’ they are irritated by content, a person, place, or a thing. It is a way of venting their frustrations.

The acronym can be difficult to guess because of the double letters. For new Facebook users, this acronym can leave you confused and unable to figure out its long form.

You can use ‘FFS’ as you would in a phone or face-to-face conversation. Its long form is commonly used among teens, youth, and peers of different ages. It is a less offensive way to express anger or frustration without being vulgar.

It shows that you are irritated by someone, something, or somewhere you have seen on or outside Facebook. If you are trying to end a conversation that isn’t going well, but you don’t know how this is a fantastic idea.

‘FFS’ can be a perfect conversation stopper. Or, in instances when you need more explanation from the sender, it could apply.

‘FFS’ is a polite way of showing your anger to someone about a person, thing, or place. See some instances when you can use ‘FFS’ on Facebook:

It might be offensive to send it to someone who dislikes it since the acronym has the F word in it. If you have this type of Facebook friend, you can use alternatives like ‘are you kidding me’ or ‘are you for real?’ You don’t want to end friendships because of slang you can avoid when chatting with sensitive people.

Facebook has numerous reply modes, but you don’t have to respond to all ‘FFS’ content on the platform. If you have to, you can use emojis that describe anger, frustration, or sadness if you have nothing more to say.

The developers added a thumbs-down icon that you can use if content with ‘FFS’ displeases you. If you have to type a reply, you can politely ask for an explanation or more information on the topic in discussion.

Make use of Facebook stickers if you are adventurous enough with your replies.

Other Meanings of ‘FFS’

Other long-forms of ‘FFS’ could be:

However, the meanings cut across the legal, computing, finance, education, health, and business sectors.

Abbreviations help to save time and energy typing their extended forms. Facebook users are embracing the slang culture, and ‘FFS’ is one of the most typical among teenagers and the youth.

In case you see this from these age brackets, they are trying to express their anger and frustration. Be wise with your response! 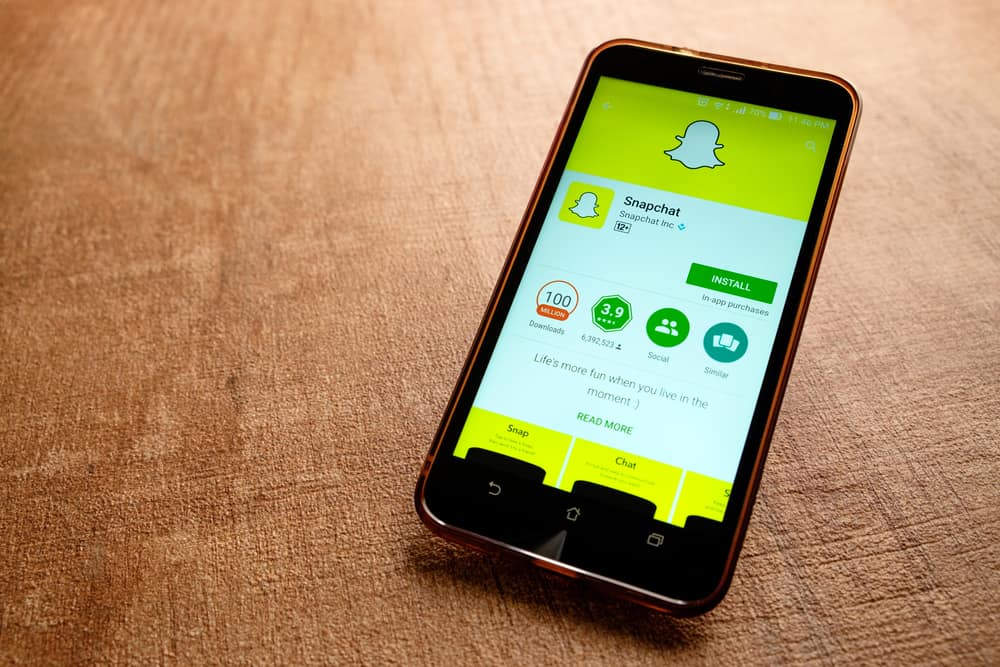 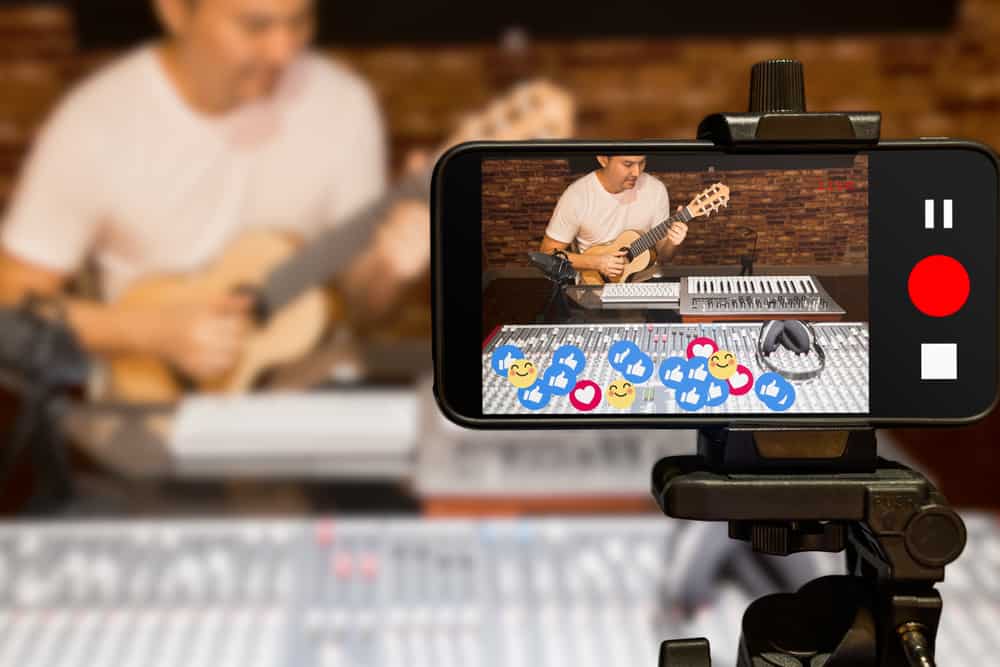 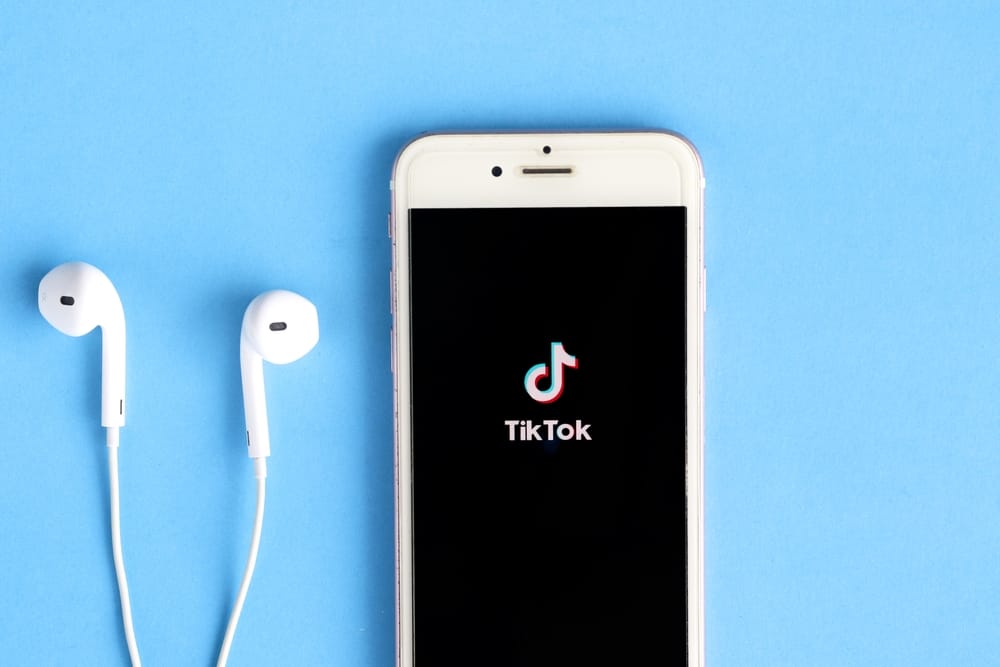 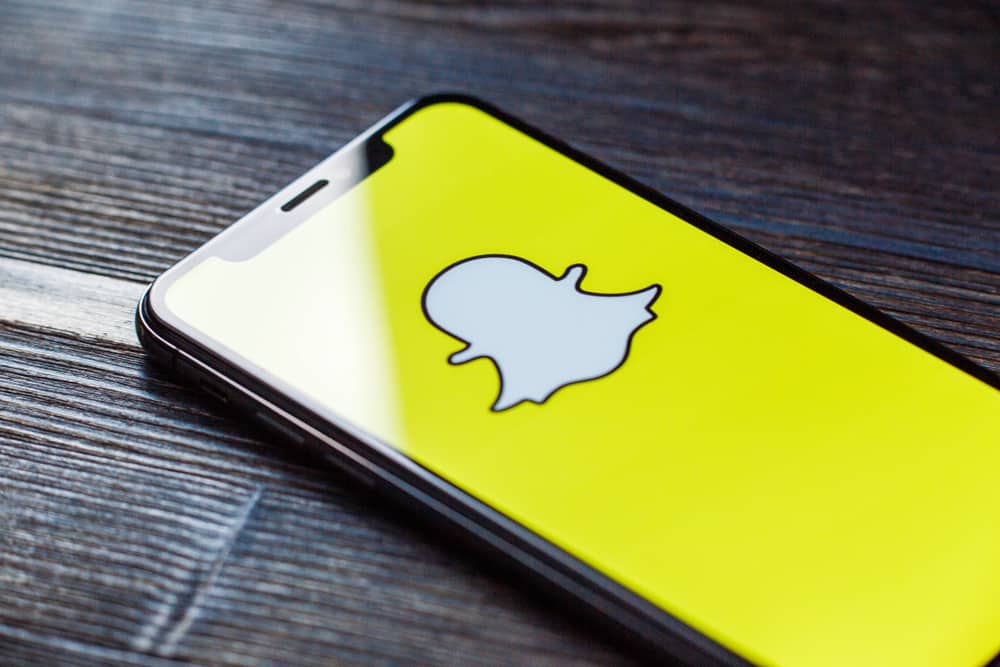 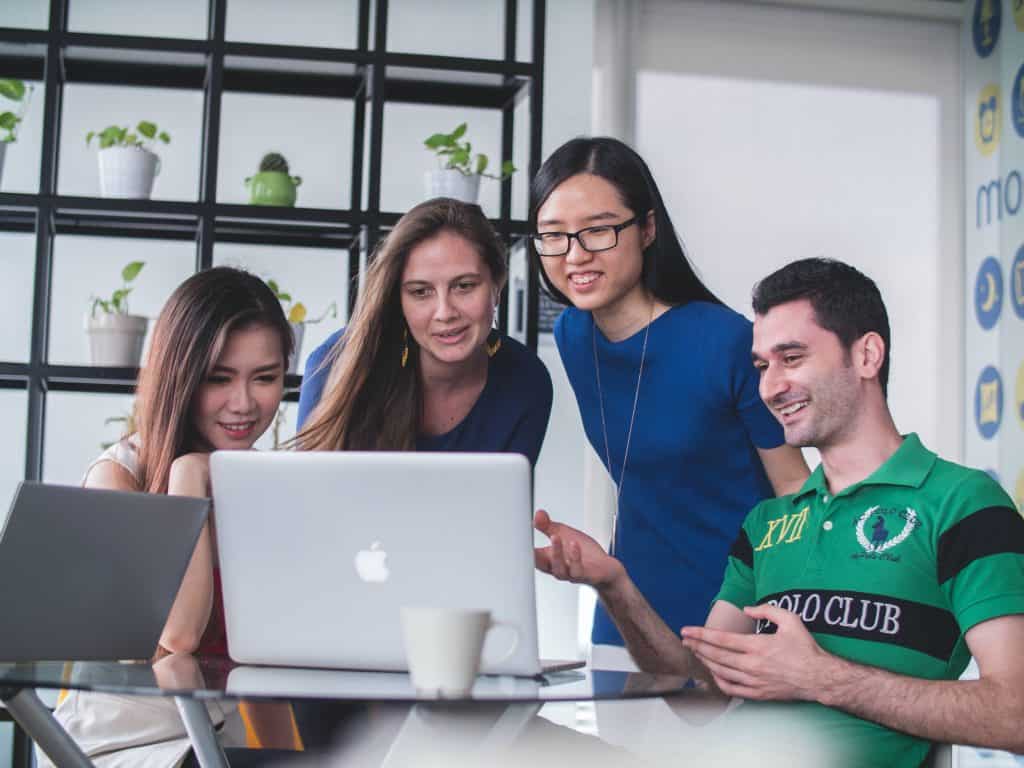 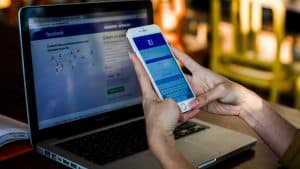 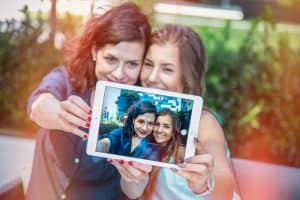 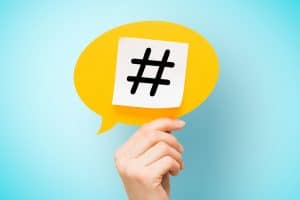