Legacy refers to old systems that are still in use or have been replaced by new designs. The legacy systems could be the interface or mode of operations.

Discord keeps revamping its interface and features, such as the appearance, the audio subsystems, etc. When using Discord, you may encounter some features failing to work.

In that case, you may consider searching for a way to access the Discord legacy of the given feature.

This guide covers what Discord legacy means. We will see how you can access the Discord legacy audio subsystems and switch to it to fix issues facing your audio device not being compatible with Discord. Lastly, we will address frequently asked questions about Discord legacy systems.

What is Discord Legacy?

One of the amazing features of Discord is how it lets users create servers and channels to communicate with other members. When using Discord, many users often face issues with their hardware being incompatible with Discord audio subsystems.

When this happens, you will have issues with your voice channel, and others can’t hear you as you speak. This unfortunate occurrence is due to hardware incompatibility issues, and the standard audio subsystems can’t work for your case.

Discord knows this, and it didn’t replace its old systems completely.

Instead, it allows users to switch to its legacy audio subsystems to fix the error and ensure everyone can still comfortably use Discord regardless of the hardware requirements of their devices.

How To Use Discord Legacy Audio Subsystem

Are you having problems with your audio devices on Discord?

If so, it’s likely because your audio device is incompatible with the currently set Discord audio subsystem.

In that case, you should switch to the Discord legacy option:

That’s it. You’ve now set your Discord account to use the legacy systems compatible with your audio device. If you were experiencing issues with your audio, switching to the Discord legacy option hopefully fixed that.

Discord legacy refers to the old systems that Discord used before advancing to use new features.

Discord legacy mainly applies to its audio subsystem and when you have issues with your audio device, switching to the Legacy audio subsystem is a quick fix for the error.

This guide has detailed everything about Discord’s Legacy, what it is and how to switch to it.

What does Discord Legacy mean?

It refers to the initial system used by Discord that was compatible with all devices. The Discord Legacy mainly applies to its audio subsystems, which require fewer hardware requirements, making them compatible with all audio devices and a good option to switch to when you are facing issues with audio on Discord.

How can I switch to Discord Legacy audio subsystem?

Open Discord on your desktop. Click the gear icon at the bottom to open Discord settings. Locate the “Voice & Video” option, then click on it. Next, scroll down and find the audio subsystems. Click the drop-down option on the right, then select “Legacy” from the listed options. That’s it. You’ve switched your audio subsystems to the legacy option. 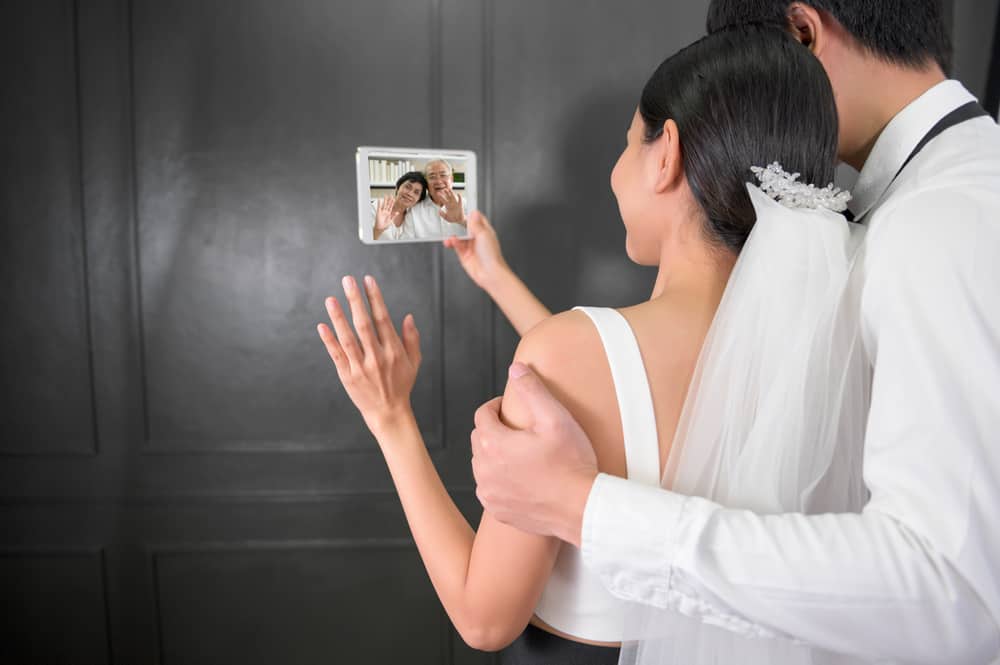 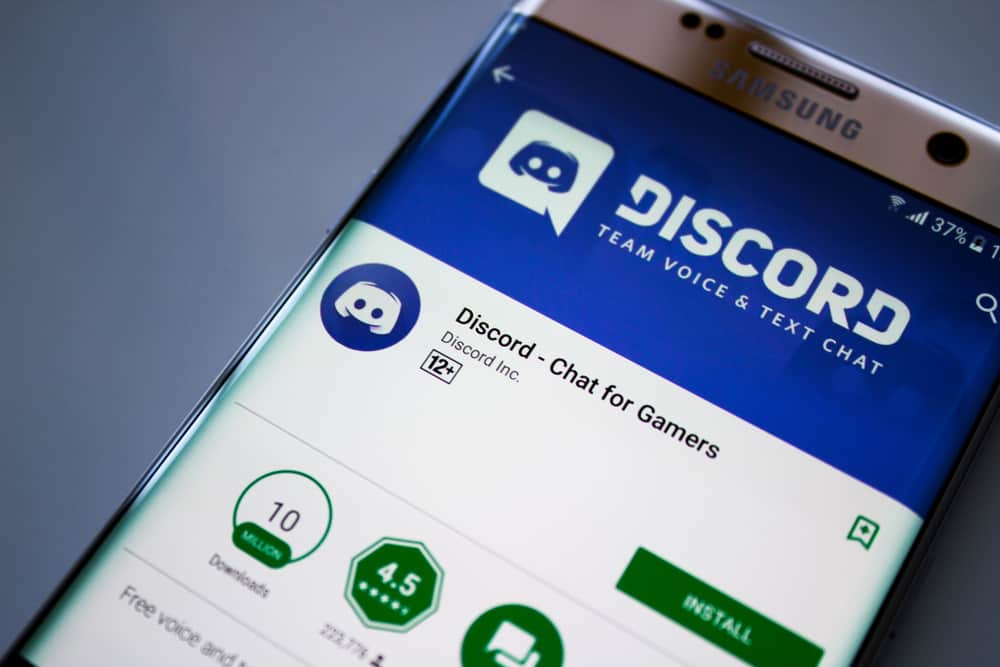 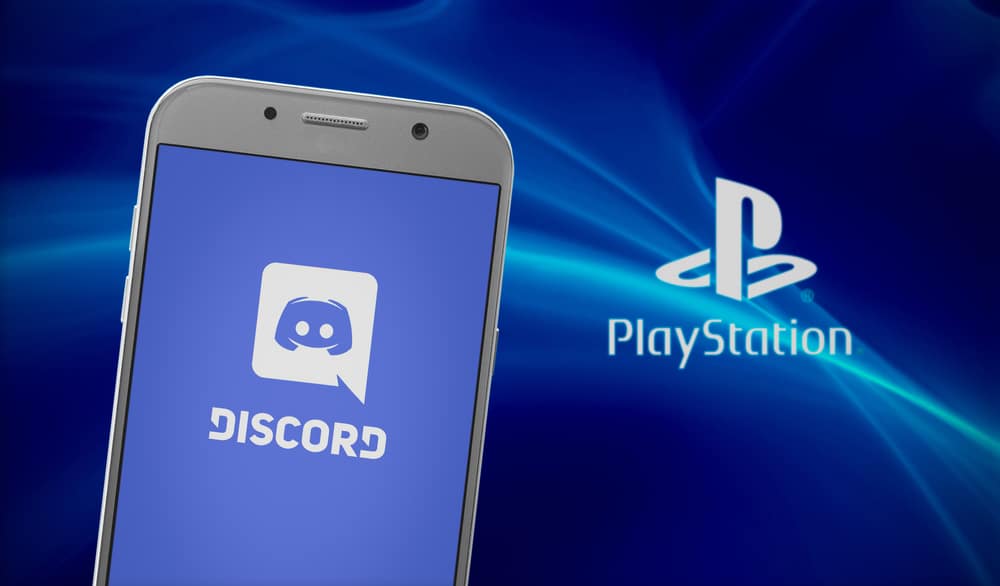 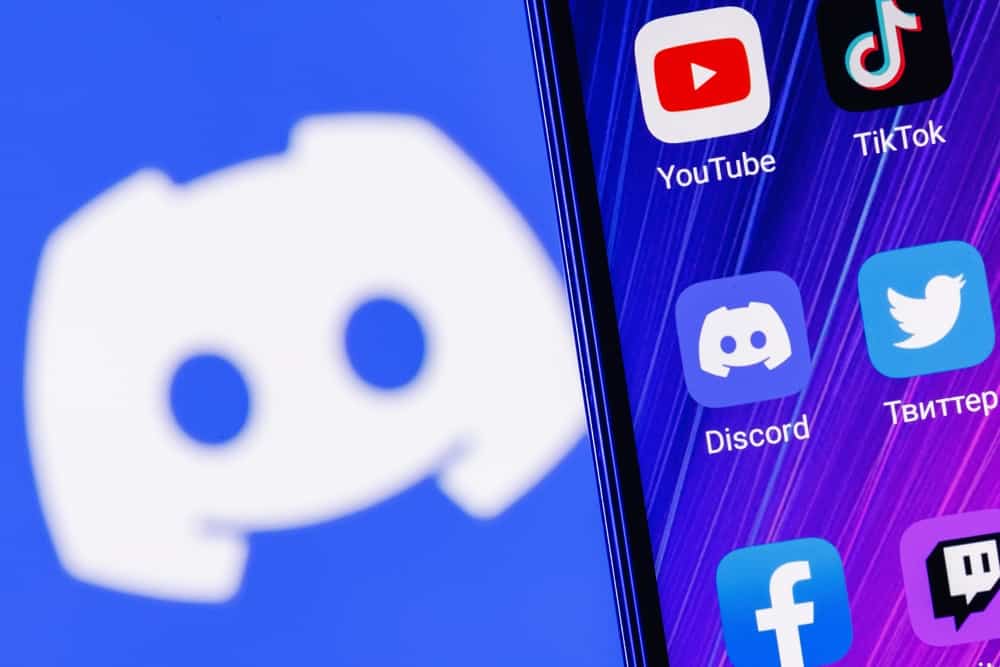 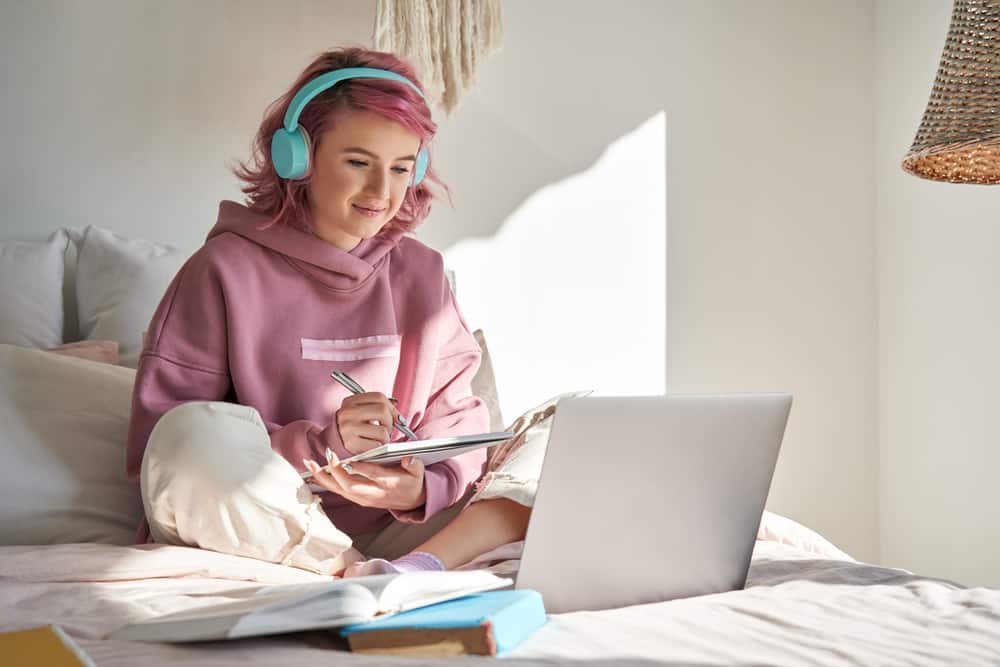 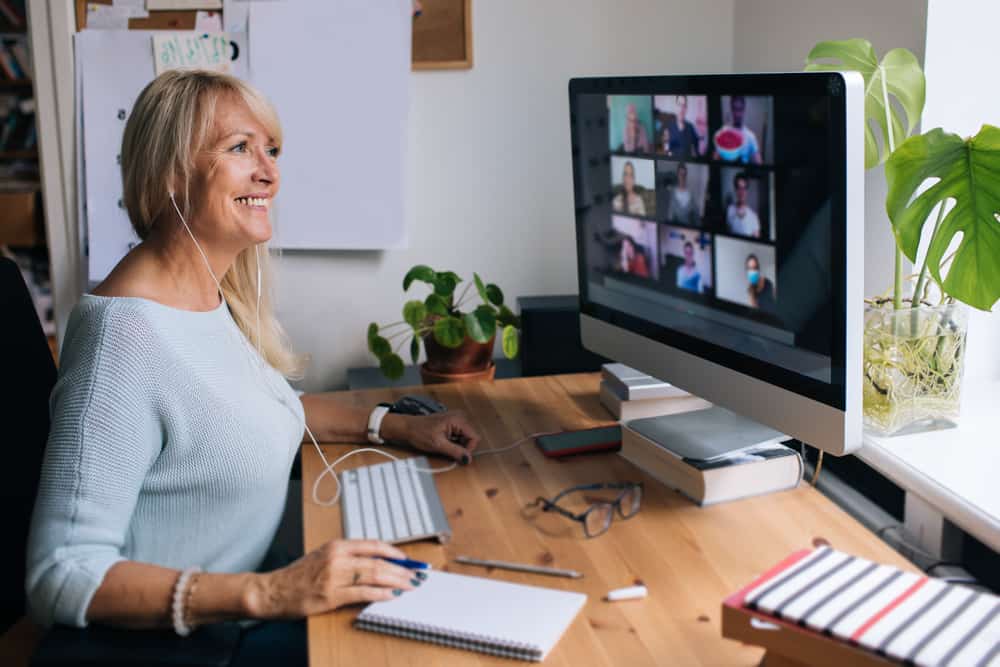 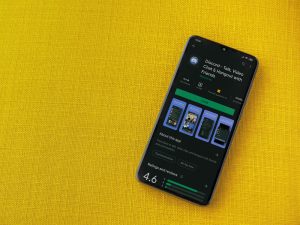 How To See Who Owns a Discord Server? 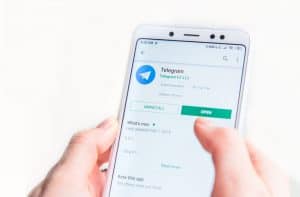 How To Get a Telegram Channel Link? 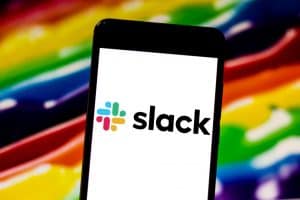 How To Delete Custom Emoji in Slack?