A popular trend on social platforms is posting cryptic messages like fruits and other emojis.

These fruits have hidden meanings that only a few people are supposed to understand. However, we’ve done our research and compiled the fruits and their meanings, as you might see circulating on people’s statuses.

The fruits with hidden meanings you’ll see circulating on Facebook include the blueberry, pineapple, raspberry, peach, apple, cherry, banana, orange, pear, melon, avocado, strawberry, lemon, grape, and passion fruit. These fruits and meanings have their origins in a campaign to spread breast cancer awareness. But instead, it’s become an informal way for Facebook users to pass messages to a targeted audience while confusing others.

This article will detail how these fruits came to be, their meanings, and their applications.

Over the years, organizations have run different campaigns to raise awareness about women’s health. These campaigns come in different forms, from hashtags to color emojis, and you could be in the dark if you’re not conversant with the movement.

For example, a while ago, it was a campaign to amplify breast cancer awareness.

For that campaign, Facebook was overrun with different color emojis/symbols by women. These color symbols were supposed to indicate the colors of their bras. While many may think it doesn’t do much, the curiosity around what these colors meant generated the required publicity to educate people about breast cancer.

Treading that path, the fruits you see on people’s Facebook statuses also generate publicity that’ll amplify the reach of breast cancer awareness. However, these fruits come with meanings that address the relationship statuses of women.

So, as usual, it’s first to confuse you and get you curious so you can learn about its real motive.

The fruits used in this campaign include avocado, strawberry, lemon, grape, passion fruit, cherry, banana, apple, blueberry, pineapple, raspberry, and a few others.

If you’re in a relationship with a woman and she posts any of these fruits, you want to pay close attention to these meanings:

Although these are the original meanings of the fruits, there appear to be new and maybe hilarious meanings for them.

What “New” Meanings Do These Fruits Have?

When we refer to “new” meanings, please note that they’re supposedly what a group of people think these fruits actually stand for.

They should not take away from the actual meanings of the fruits in the fight against breast cancer.

These meanings are satirical at best and should be treated as such.

Whether in seriousness or as a joke, this use of fruits in the campaign has helped to boost curiosity which has been leveraged to teach about breast cancer.

Every October of the year is breast cancer awareness month, and we’re expecting something along the line of that for this year. Regardless, we’ll keep you updated on what new trends and meanings you should watch for.

Although these fruits have their meanings on Facebook, they might also apply across other social platforms. For instance, Snapchat users seem to have taken up the initiative and adopted the meanings of these emojis too. They also took it a step further with animal emojis and hidden meanings. But, again, these may also apply to Facebook, and you should know their meanings.

You’ll find different animal emojis meaning something on Snapchat, and if you see people using it on Facebook, too, they most definitely have the same meanings.

With these, you’re up to date about emojis and hidden meanings that might be circulating on Facebook.

As you must have observed, most of these emojis are used by women, but no rule says you can’t use them, too, as a man.

So, get cryptic and have fun too! 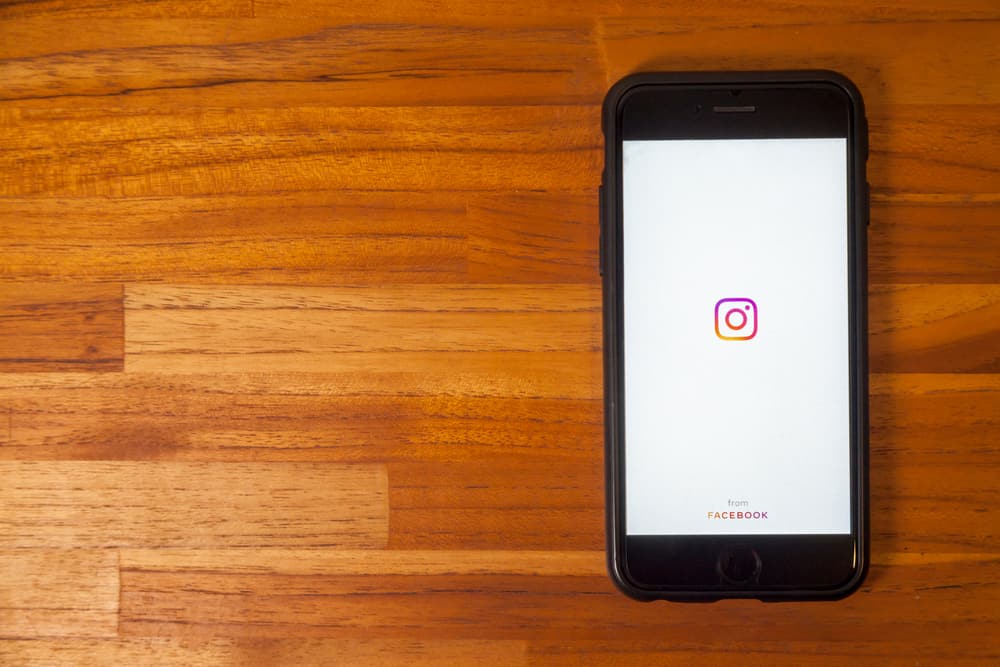 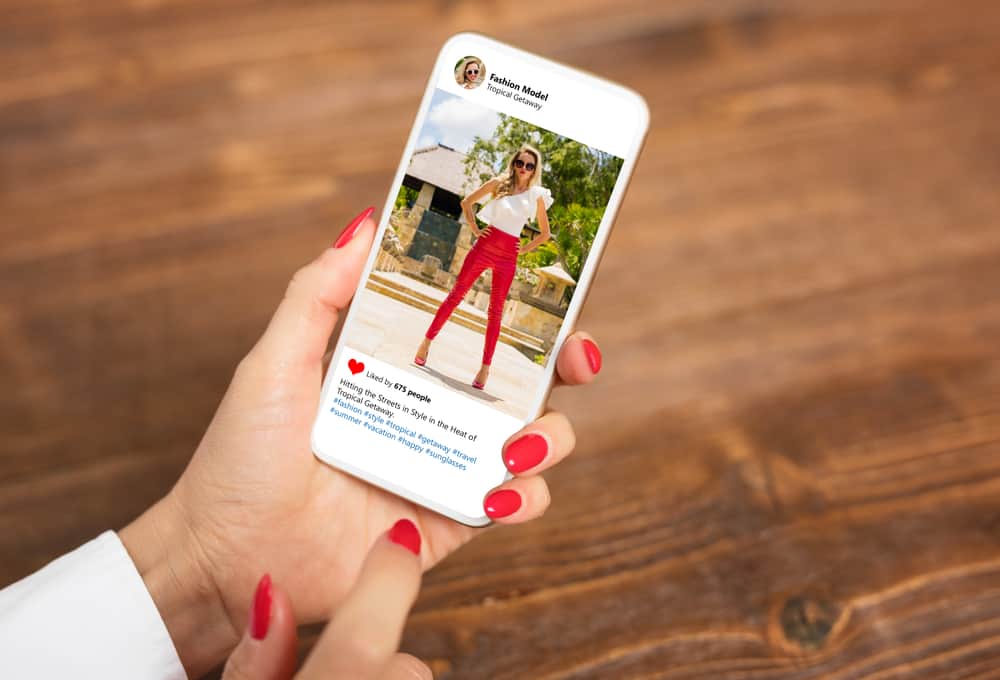 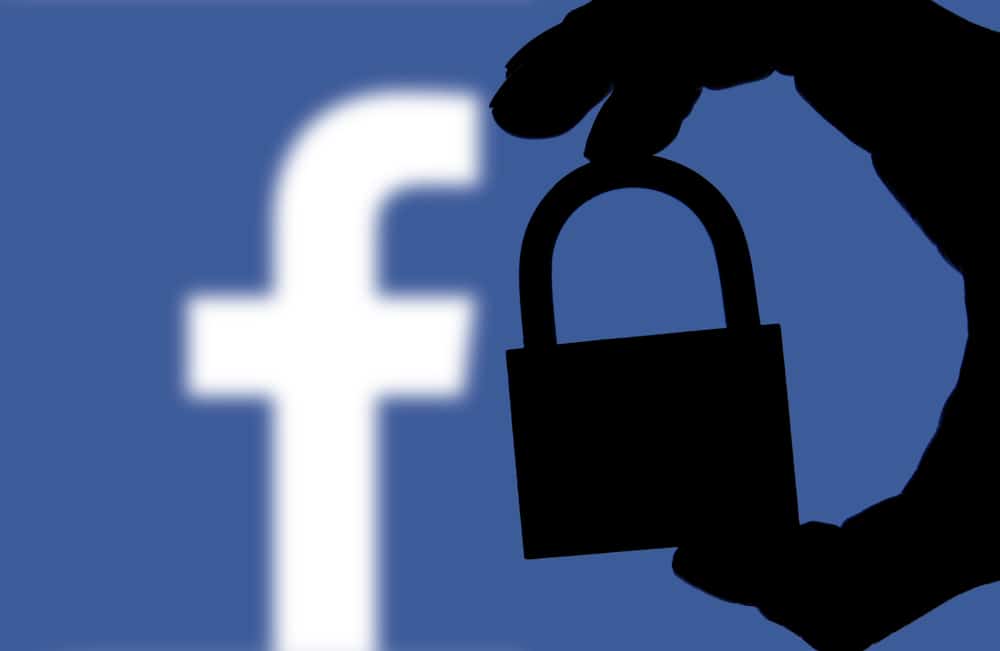 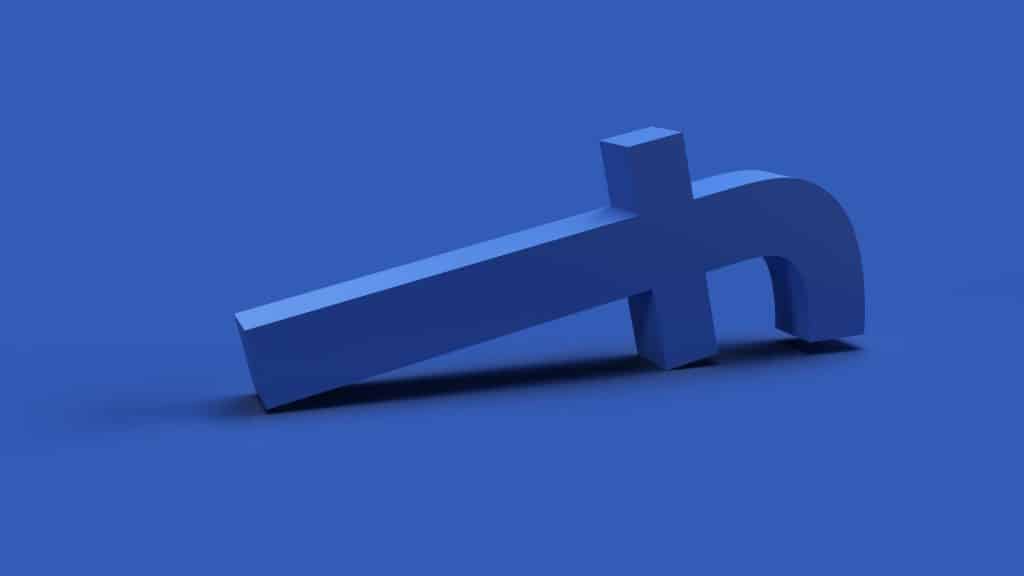 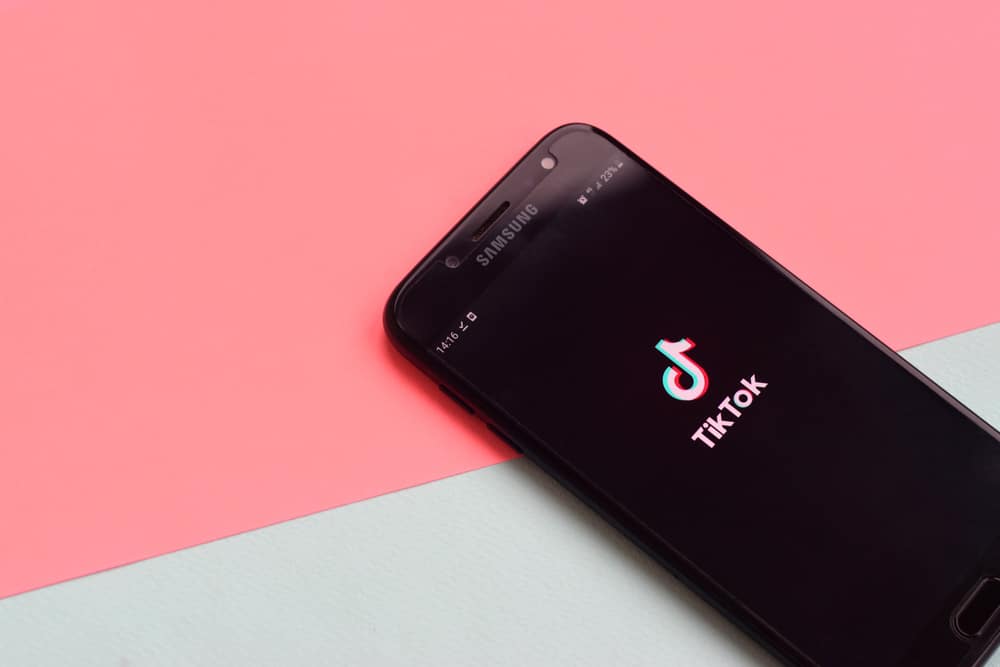 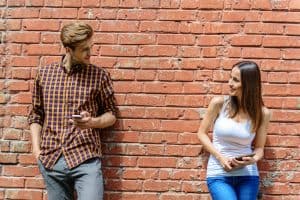 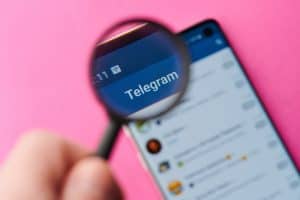 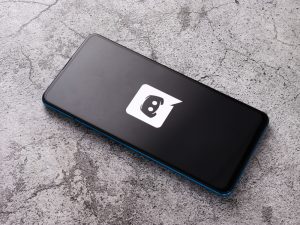 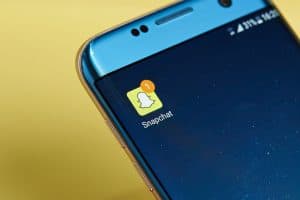 How To Get Snapchat Notifications 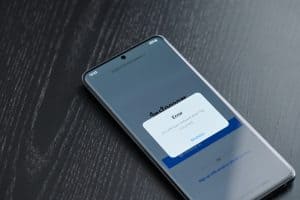 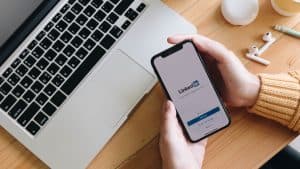 Does LinkedIn Notify When You View a Profile Every Time