Discord is one unique platform. Did you know you can self-assign roles on Discord? Discord servers are large, and when there are several channels in a server, the admin may allow members to self-assign their roles to make work easier.

But, one can achieve this only when the admin allows it. If the admin has not allowed members to assign roles, you cannot achieve it.

Types of Self-Assigning Roles on Discord

Roles on Discord come at different levels. Roles can be at an administrative level. At that level, a person can change how a server operates. Such roles are administrative and cannot be self-assigned but delegated by the owner.

In most cases, the roles that Discord users can assign themselves are meant to filter the content a channel will show you. In other words, assigning yourself a role on Discord can help bots understand what content interests you.

Reaction Roles are the most common type of roles that many people can assign themselves. Admins use bots that create roles responding to a reaction. When joining a channel, you will see roles equated to reactions; when you react with a given reaction, you get a role.

When you want a given role, you will react with the corresponding reaction, which will assign you your desired role.

When a server focuses on a broad topic, they create subtopics to make it possible for members to narrow down to what interests them. In such a case, you will assign a role corresponding to your interest.

When you assign yourself interest-based roles, you won’t be bothered with other topics covered in the server.

Some roles on Discord are based on events. When a server has several events underway, users want to attend those that interest them. Like interest-based roles, you assign yourself a role corresponding to an event you would love to join.

How To Give Yourself a Role in Discord

Discord admins are the ones given the mandate to assign roles on Discord. That means you cannot give yourself a role on Discord unless they have allowed members to self-assign roles.

Only a few people are given the admin role on Discord, and such a person must be trusted because he can change how a server operates. Because of that, Discord admins have always limited the roles that users can assign themselves.

You will realize that most of the time, the roles you assign yourself may not help you achieve anything on the server because they are meant to filter the content you are interested in rather than giving you administrative privileges.

If you are interested in an administrative role, you must talk to the admin to assign you the desired role.

But, if you notice in the Intro or Welcome channel you are prompted to assign yourself a role, it means the admin has allowed such permission. In such a case, you can click on the prompt and navigate to the roles section, where you can select the roles you are interested in.

Getting a role on Discord is easy when the admin has enabled the settings that allow members to do so. But, if you want an administrative role on Discord, you must request the server admin to create the role and assign it to you.

Is it possible to give a role on Discord to yourself?

Assigning roles on Discord is an administrative role. Only admins can delegate roles, so if they have not configured bots enabling users to assign themselves roles, they cannot achieve it. 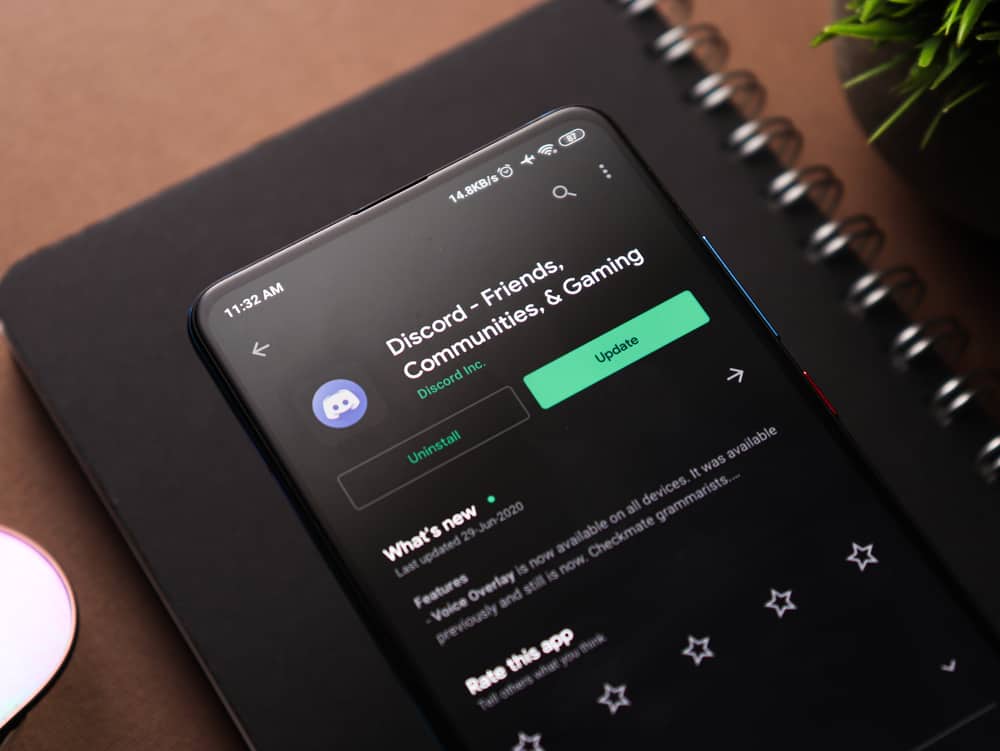 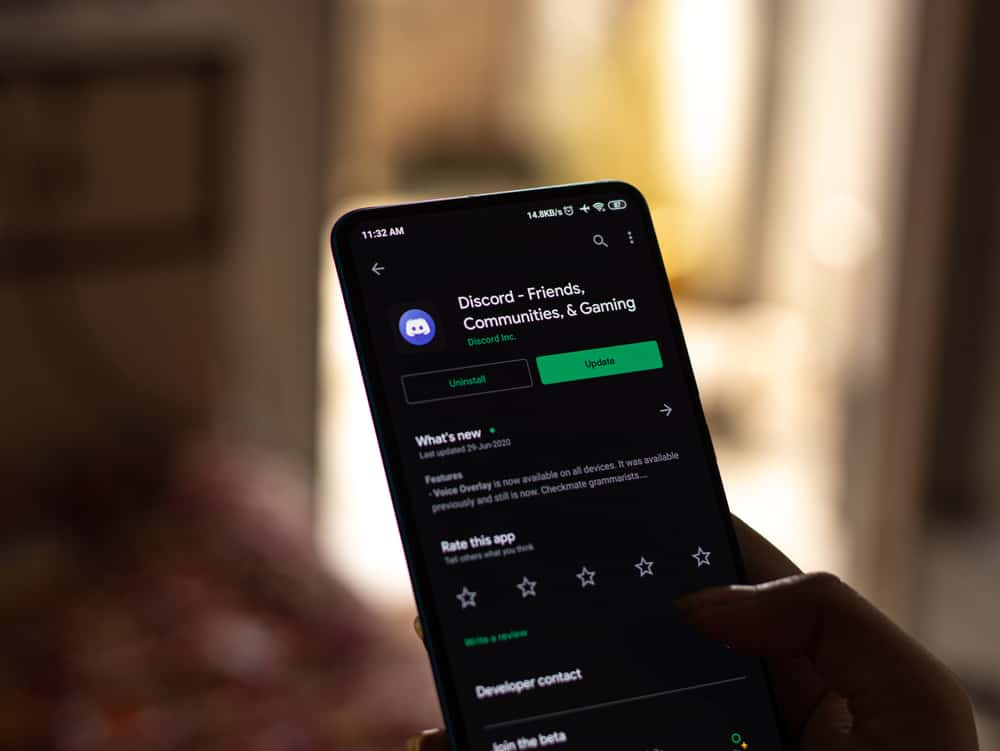 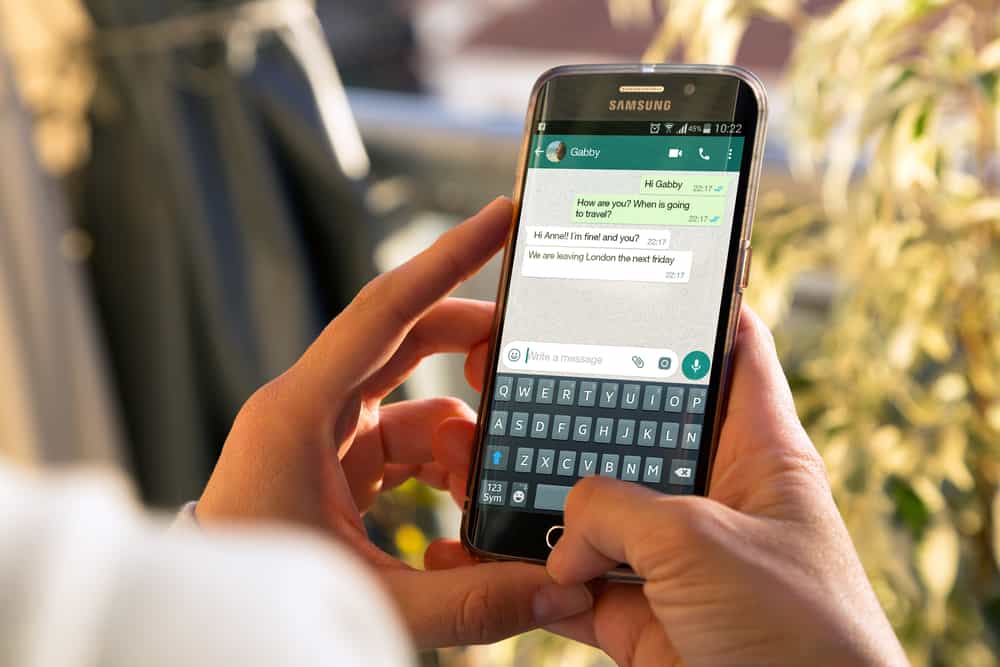 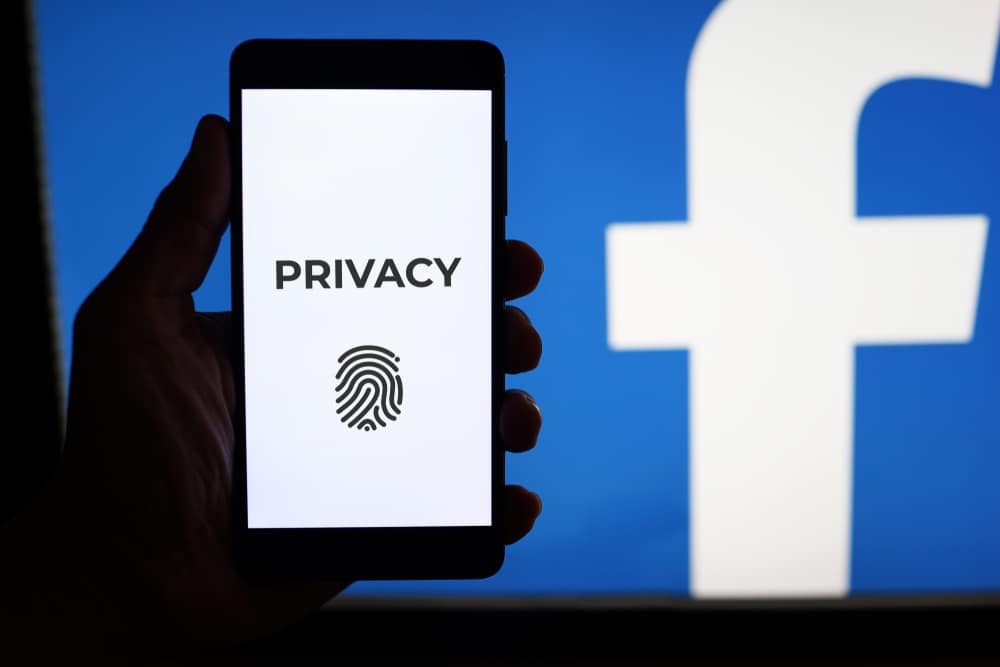 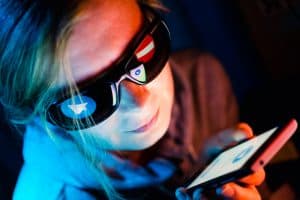 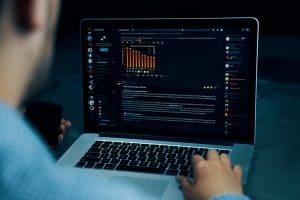 What Is OwO in Discord? 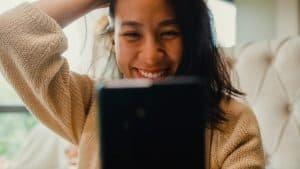 How To Wake Someone Up on FaceTime