Snapchat was initially launched in 2011 with the name “Picaboo.” It was created to make communication through photo sharing more convenient.

The first logo was designed by the CEO and co-founder, Evan Spiegel, in just one evening, matching a smiling ghost with a protruding tongue, and since then, Snapchat has since gone ahead to improve the logo twice.

This article will guide you on drawing the current Snapchat logo from scratch, even if you do not have a flair for drawing at all.

What You Need To Get Started With the Drawing

The quality of your materials will determine how nice the drawing will be when you’re done.

Here is a shortlist of what you need to get started on the drawing:

Have a good set of these instruments, and you’re ready!

The current Snapchat logo looks like a faceless ghost with a round head, two short arms, and an uneven base. With a very thick black outline and a yellow frame.

Follow These Steps To Draw the Snapchat Logo From Scratch

Step #1: Draw the Letter ‘U’ Upside Down

The result would be in the shape of the head, as shown below.

The two tiny little curves represent the hands, as shown below.

Step #3: Draw the Body of the Ghost

Step #4: Draw the Base of the Ghost

The result of these first four steps would appear to be in the form of a ghost.

Step #6: Draw the frame of the Ghost

Step #7: Finish up the Frame with Nice Curves

Step #8: Color the frame of the Ghost

That’s it! You have successfully drawn the Snapchat logo with these eight easy steps.

This article outlines the steps you need to draw the Snapchat logo with no prior experience needed. The guide describes what the logo looks like, the materials you need for the drawing, and the steps to follow.

We hope you get the desired outcome as you read and practice these steps.

What does the Snapchat logo represent?

The Snapchat logo represents a ghost with two hands and a base.

Why is the Snapchat logo a ghost?

Evan Speigel, the co-founder, chose the ghost image to represent the fleeting nature of images on the app. Once an image has been seen on Snapchat, it vanishes forever into thin air, just like a ghost.

Why is the Snapchat logo yellow and black?

The color yellow was used to make the Snapchat app stand out among other apps because of its colorful nature. The black outline was made thicker and bolder to make the logo more visible.

How many logos does Snapchat have?

Snapchat has just a single logo. A ghostlike shape with a white body, black outline, and yellow background color as the frame. The Snapchat logo has been changed twice, making the current one the third installment.

How long did it take to create the Snapchat logo?

The Snapchat logo was created by Evan Speigel in just one night when he was 25 years old. 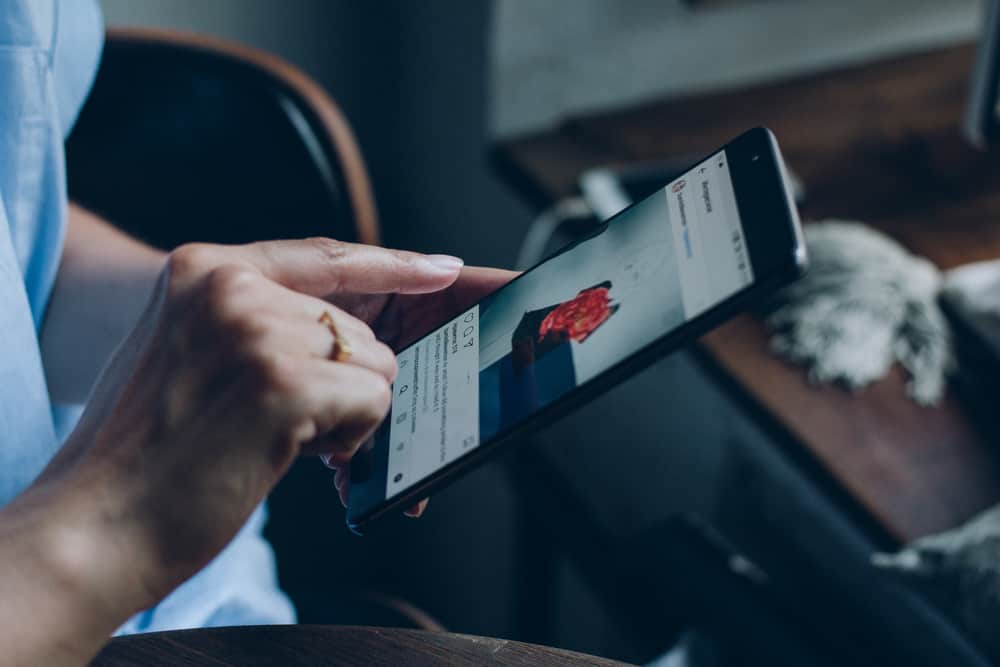 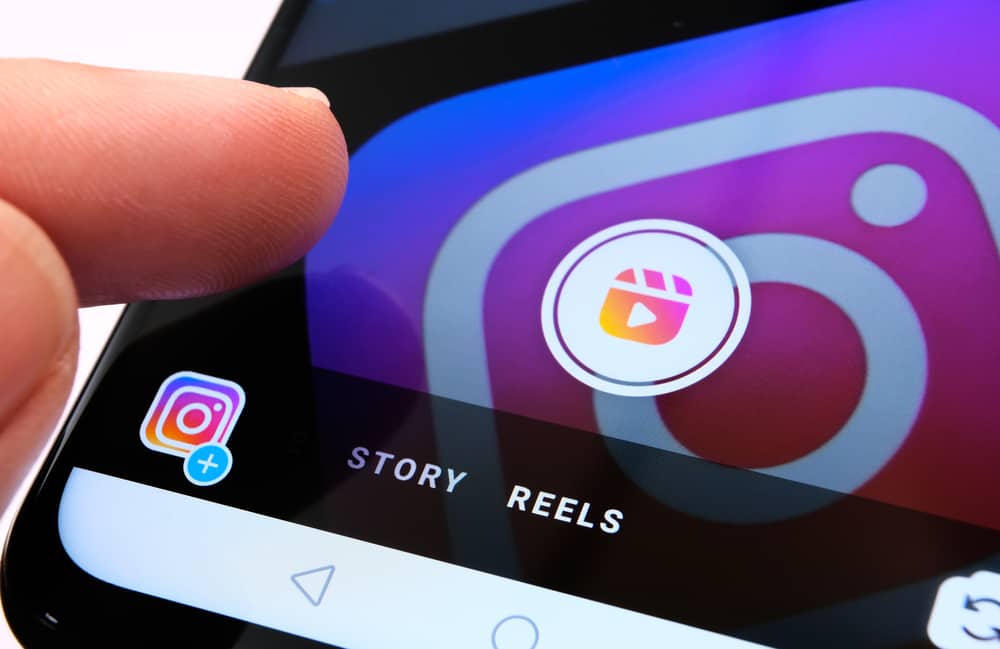 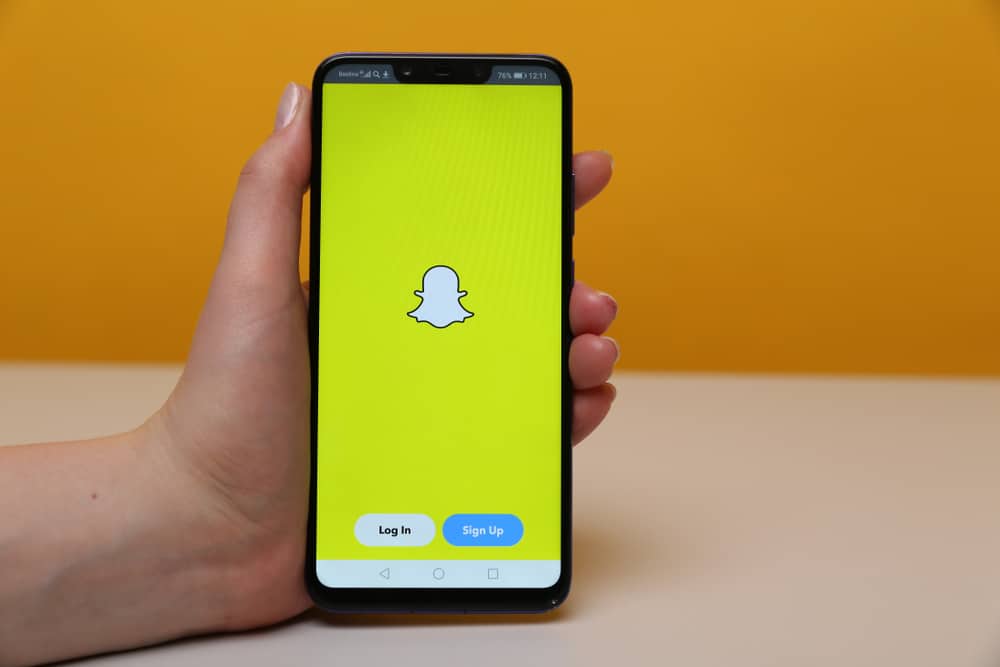 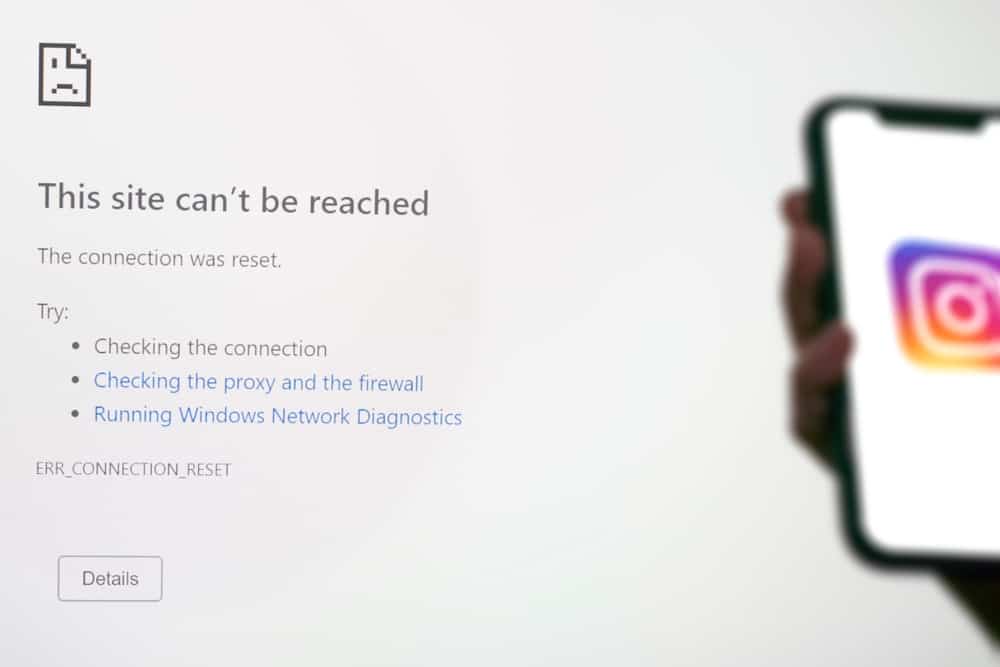 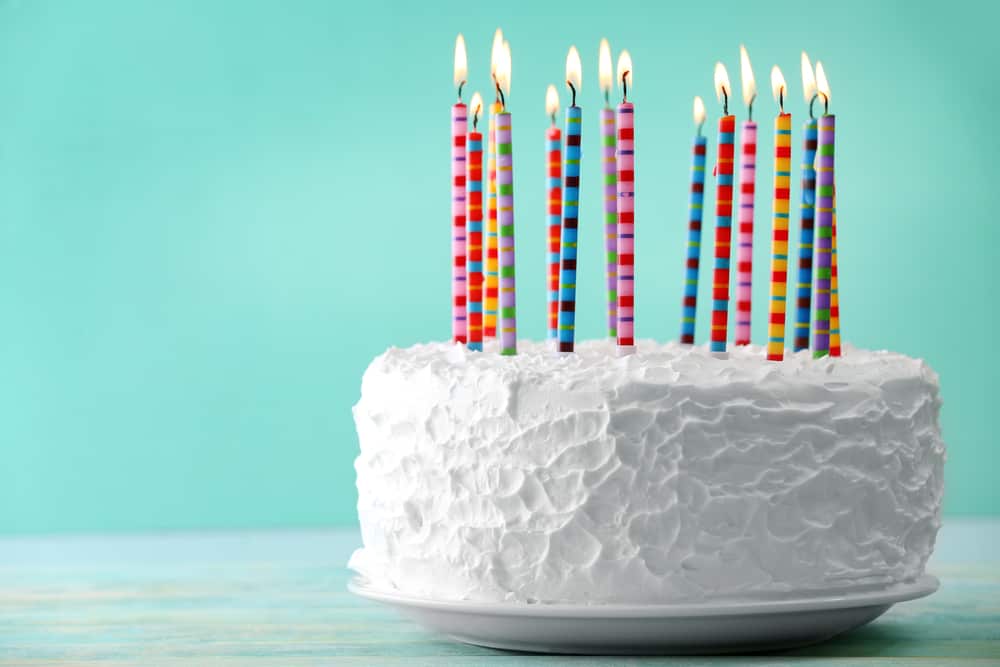 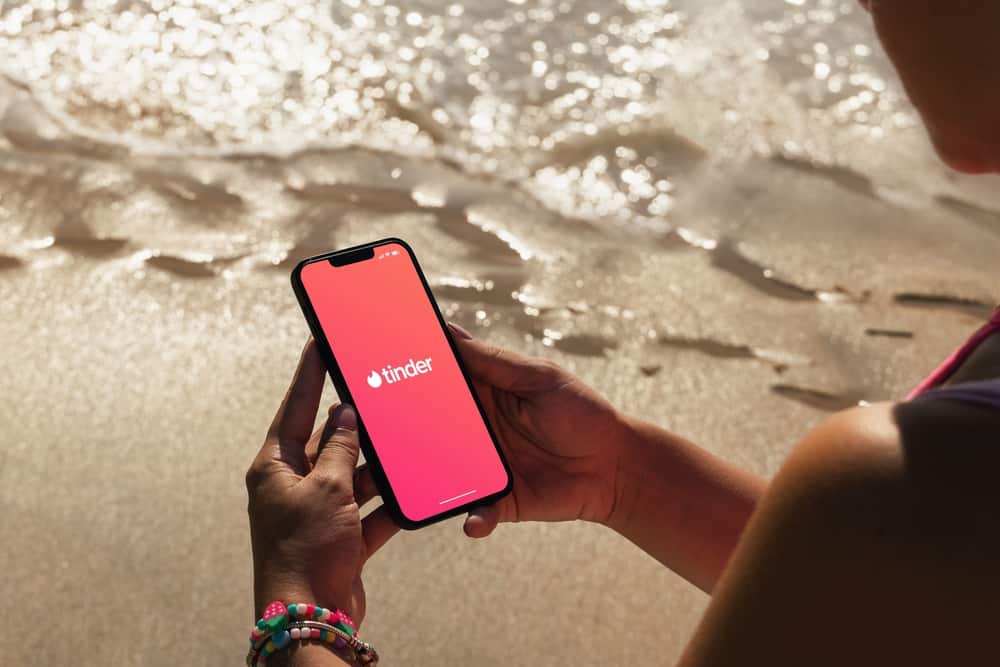 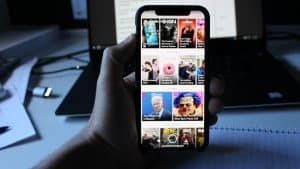 How To Delete Snapchat Messages Without Them Knowing 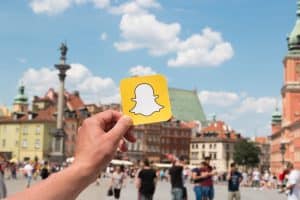 How To Add a Photo to Snapchat Story 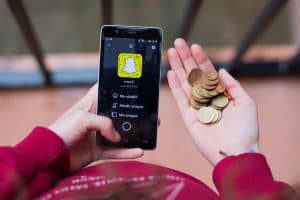 How Many Views To Get Paid on Snapchat?