Snapchat is the most used and popular social media platform among teens. It is easy to use and does not need much info to sign up. Teens are more attracted to the app because of its features, such as stories and filters. Yet, people face problems with it, including Snapchat unadding friends.

There’s no clear reason why Snapchat unadd your friends. But it often updates your friend list to give you the best. So if a Snapchat user does not follow a friend request, the app may remove the person from your friend list. This feature is to discourage spamming of requests and messages on the app.

Snapchat unadding my friends is a common problem for many users. The app does not provide a clear enough answer to why it does that. You may see a message saying, “This person is no longer on Snapchat.” But, many factors can make Snapchat remove your friend.

This article examines why Snapchat may be unadding users’ friends without warning.

Top Reasons Why Snapchat Is Unadding Your Friends

Snapchat offers a firm privacy service when compared to other social media platforms. This is why it put measures to help you filter out friends to how active and engaging you are with such users. But the more you have friends on the app, the harder it becomes to keep a tab with all. Hence, it results in Snapchat helping you update such a user out of your friend list.

Also, Snapchat unadding your friends can result from the app’s glitch. The glitch may make your friend lose access to their account. Thus, you will get the common message that “this user is no longer on Snapchat.” Yet, Snapchat didn’t provide any tangible reason as to what might be the cause.

The truth is that Snapchat can’t decide who to be your friend or not. Either way, some factors can make you lose an account on your friend list. Thereby making you think Snapchat is the one unadding your friends. So the following reasons may cause Snapchat to unadd a friend from your friend list.

Reason #1: Little or No Interaction

One of the leading causes of Snapchat deleting your friends is when you barely interact with such a user. Some only added each other, which was the last interaction between the accounts. Some have no chat history, streaks, sending snaps, or activity. Snapchat’s algorithm usually reads this as mistake adds with no mutual interest.

Sometimes you don’t even need to have an everyday conversation with such a user. But at least there should be an interaction between you and the account. The relations can be from chats, snaps, stories, etc., as long as you deal with the user.

Fake accounts often get removed from Snapchat. So if you are friends with such an account and Snapchat removes it, it will unadd that friend from your list. A new user has a limit to the number of friends that can be added before verifying the account.

Once the account fails to verify its phone number or email on Snapchat after some time, it will flag such a user as a fake one.

After flagging the account as fake, the Snapchat team will delete it from their database. This makes the app unadd such users from your friend list. It is to your advantage since there’s recently increased dubious activities on the Internet. Remember that Snapchat value your privacy, so doing this helps protect you.

Another reason Snapchat may unadd your friend is when it bans or delete such an account. Apart from the Snapchat glitch, some users also send loads of spam messages. Other affected users with such acts report the user, and Snapchat bans the account. Once this happens, Snapchat removes such an account from its main user database.

Suppose you are friends with an account that is totally out of Snapchat’s database. In that case, Snapchat will unadd the friend from your friend list since there’s no profile for the account again.

Reason #4: Friends That Didn’t Add You Back

A nice feature of Snapchat is that it doesn’t wait for both users to add each other before an interaction can occur. This feature lets you have users who have yet to add you to your friend list. Hence, you can interact with the user with other mutual friends. But, this type of user can disappear from your friend’s list, making you think it was Snapchat fault.

It is best to know that your disappearing friend sometimes is not about Snapchat. The issue can be from your friend’s activity which you have little or no control over. But if you notice that none of the problems discussed above are why you can’t find your friend on your friend list. You can try to add the user back or contact Snapchat support.

Can Snapchat Remove Your Friend?

No, Snapchat cannot decide who can be your friend, so it cannot remove your friend. But some situations can prompt the Snapchat app’s algorithm to remove a friend from your list. Such cases include when a user no longer uses Snapchat or gets the account banned. In such cases, Snapchat’s algorithm will have no choice but to remove such a friend.

Why Is Snapchat Randomly Deleting Accounts?

A recent glitch in Snapchat’s system made several users lose access to their accounts. Yet, Snapchat announced that it had resolved the issue, but some users seemed to disagree. Since these users still find it difficult to access their accounts. Snapchat can also delete your account when you go against its terms and conditions.

How Do You Know if Your Snapchat Got Deleted?

When your Snapchat account gets deleted, you will no longer be able to gain access to it. This implies Snapchat will erase your account, settings, friends, Snaps, Chats, Story, device, and location data. You will not have any data in Snapchat’s main user database. 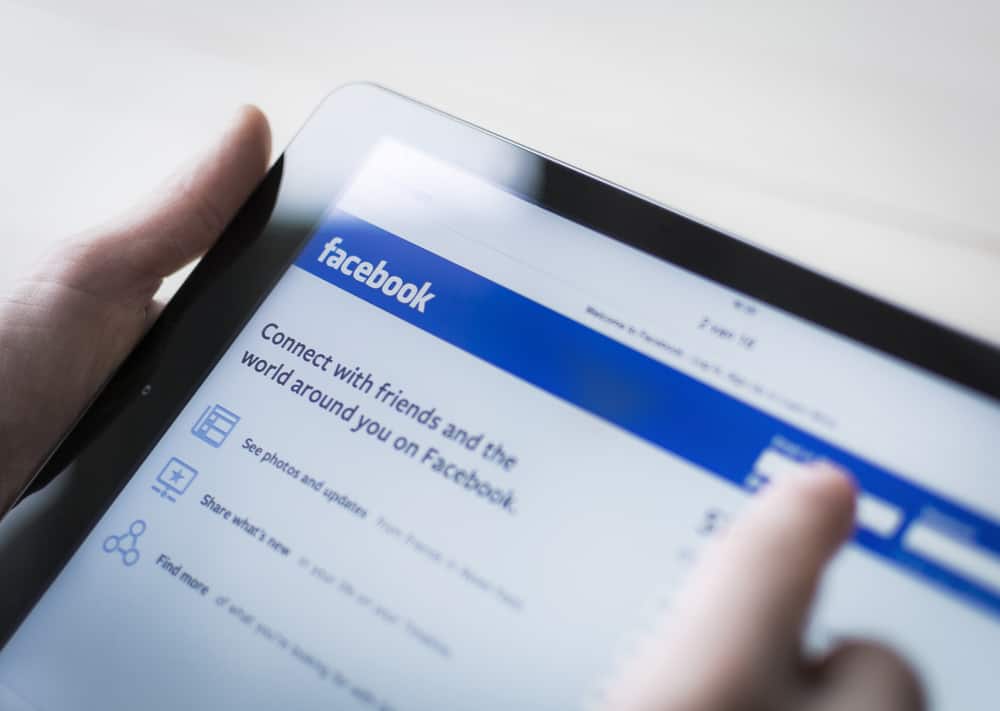 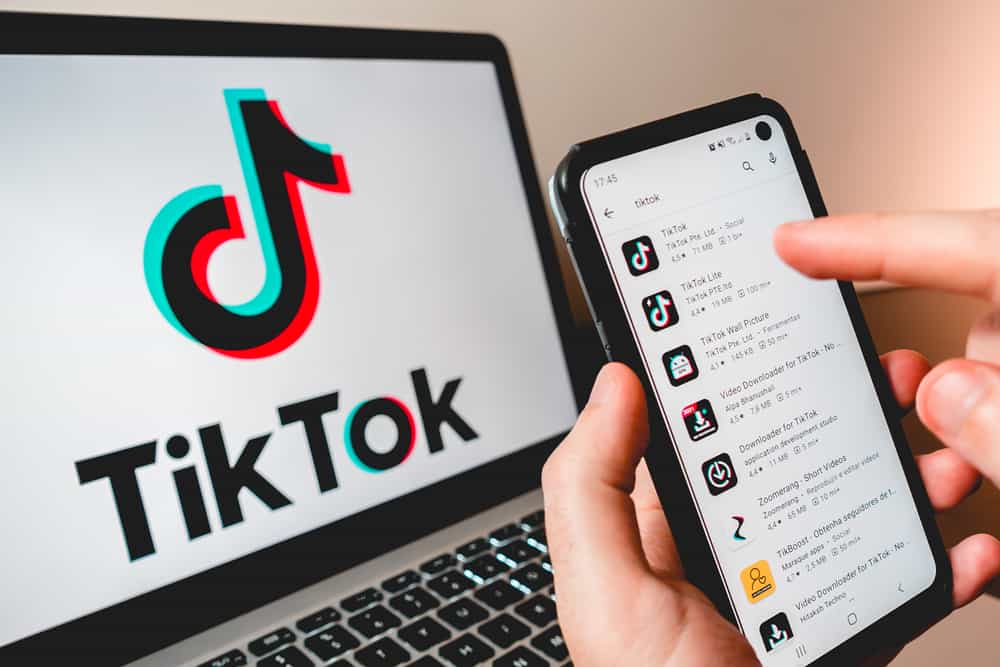 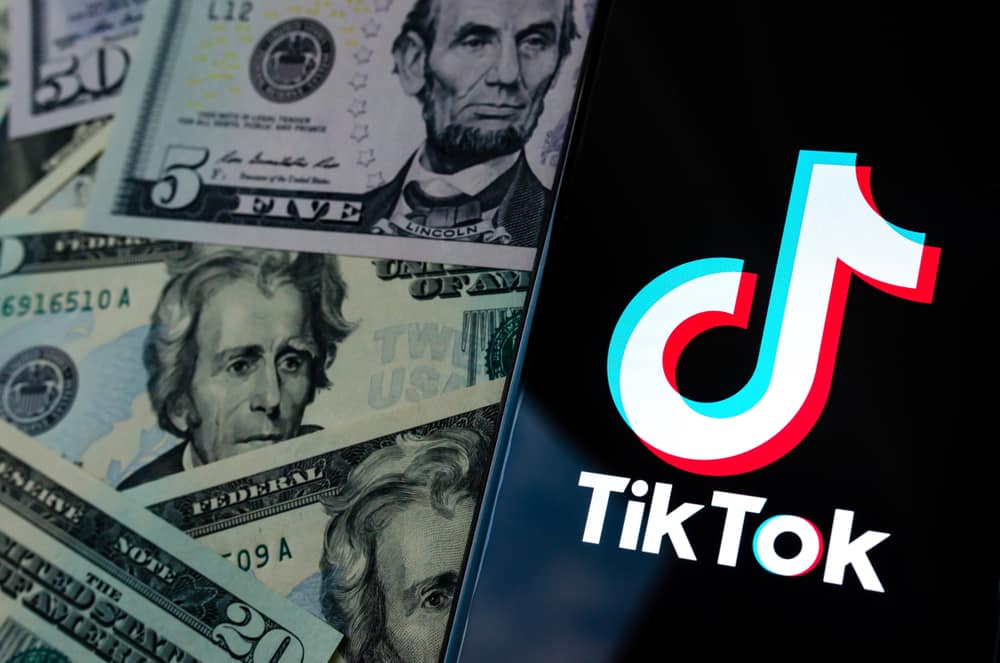 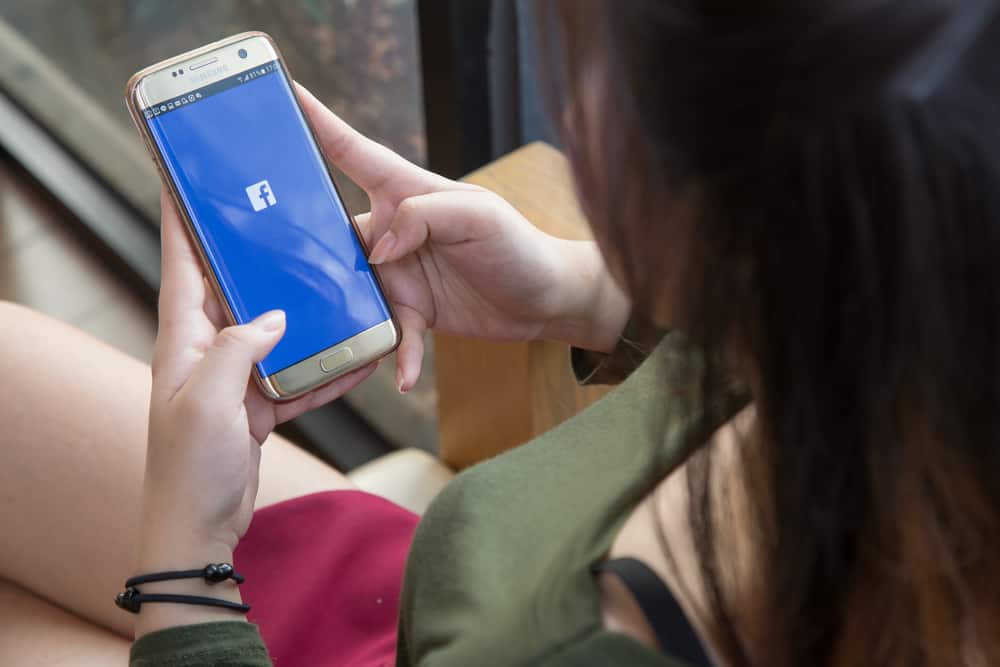 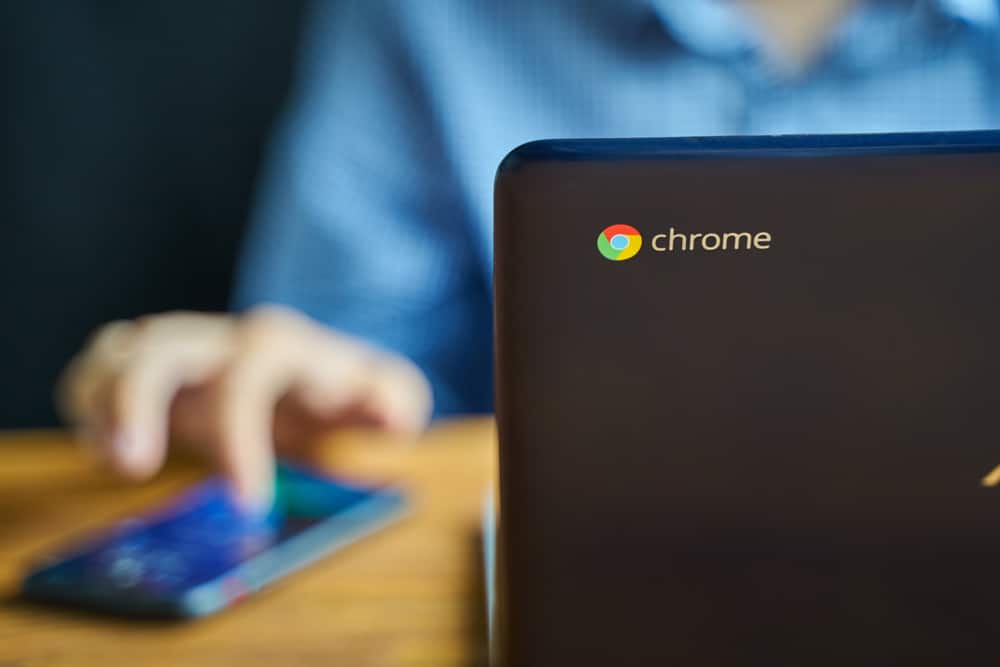 What Does the Timer Mean on Snapchat? 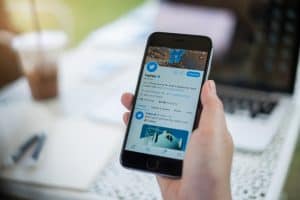 How To See Deleted Tweets 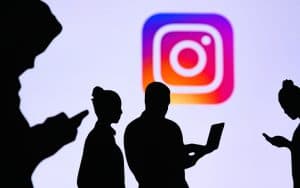