Every few years or so, Microsoft has been releasing new versions of Windows servers. With every release, the set of editions will vary. With the release of Server 2012, once again, Microsoft has changed the mix.

However, with this release, it appears that things are a lot simpler. There are four new editions for Server 2012. Most Enterprise customers will be deploying one or two editions on their networks. The four Server 2012 editions are as follows:

Each edition has its purpose. The biggest advantage is that it is going to be easier than ever for organizations to pick the best edition to suit their needs. Here is a closer look at the four editions:

You should note that for Standard and Datacenter editions, the pricing is based per two processors, not per single processor. Many servers today have dual processors, so this licensing model works well.

However, if you install Standard or Datacenter on single-processor servers, you cannot split the license across two servers. In addition, if you purchase a server with twelve processors, you will need six licenses to cover all of the processors.

In previous versions of Windows Server, the editions such as Standard, Enterprise, and Datacenter all had different features and different limits with regard to access to hardware resources. You should also take note that there are no more hardware limitation differences between Standard and Datacenter.

Keep in mind that if you do decide to go beyond 2 CPUs, you will need to buy additional processor licenses as described above.

With Server 2012, you don’t have to do that any longer. The focus of choosing the 2012 edition decision is now based upon workloads. If you plan on running heavy workloads in a virtualized environment, just after hosting a few virtual guests, the Datacenter edition will become more cost-effective with regard to licensing. 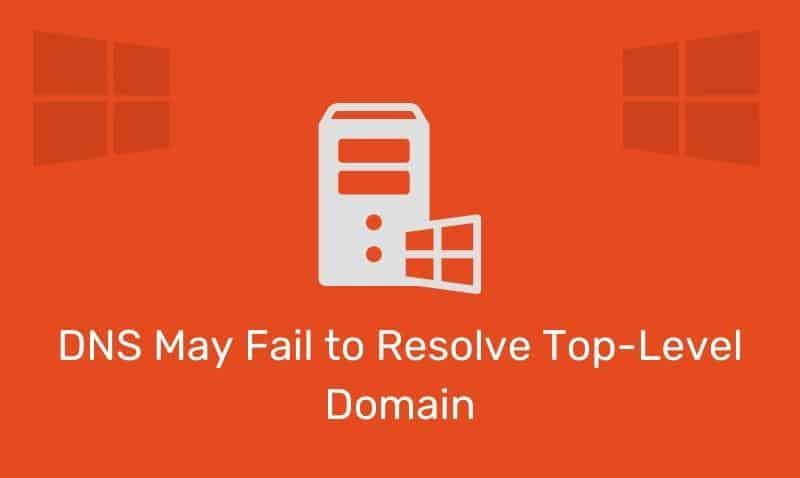 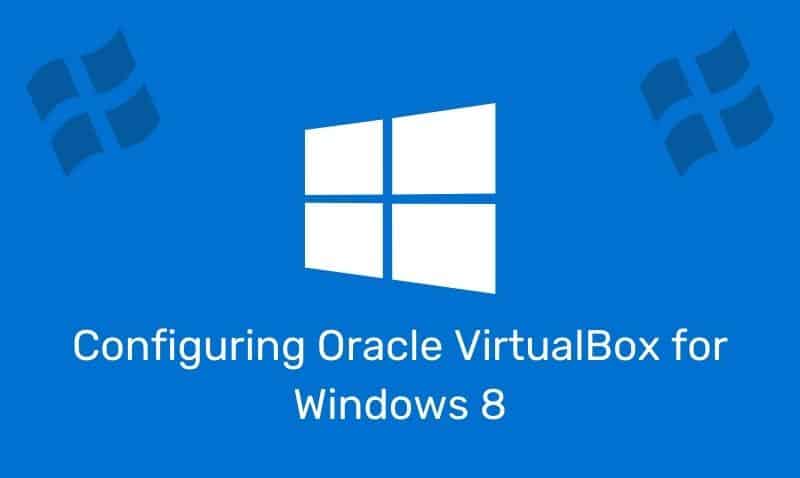 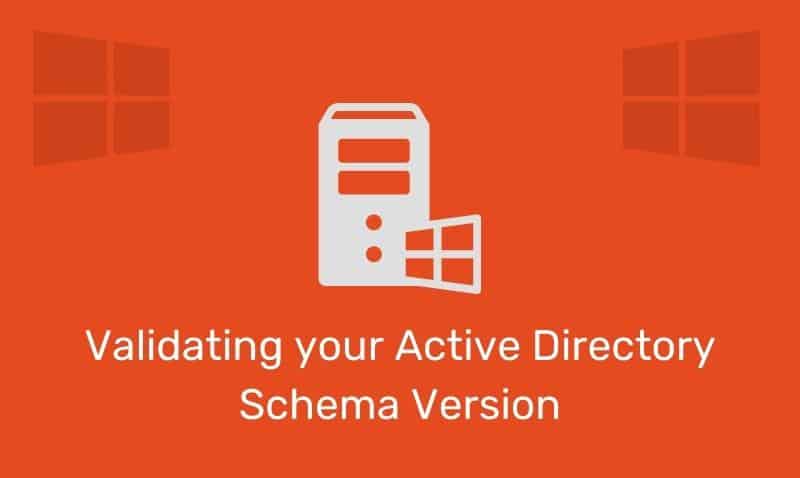 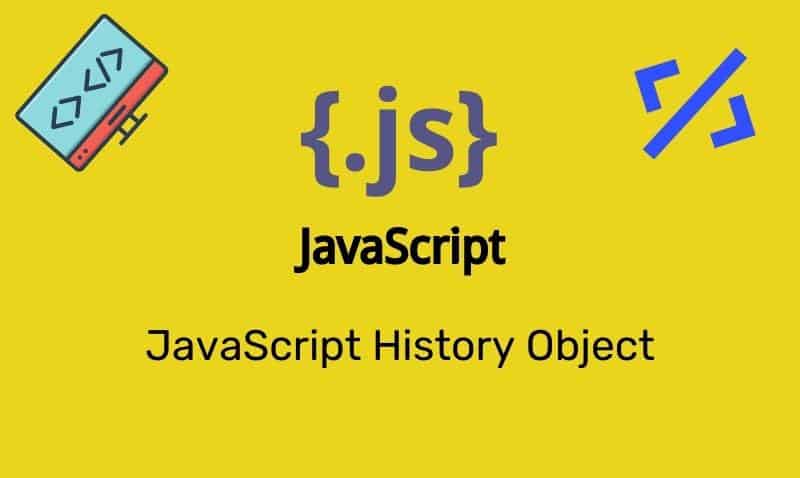 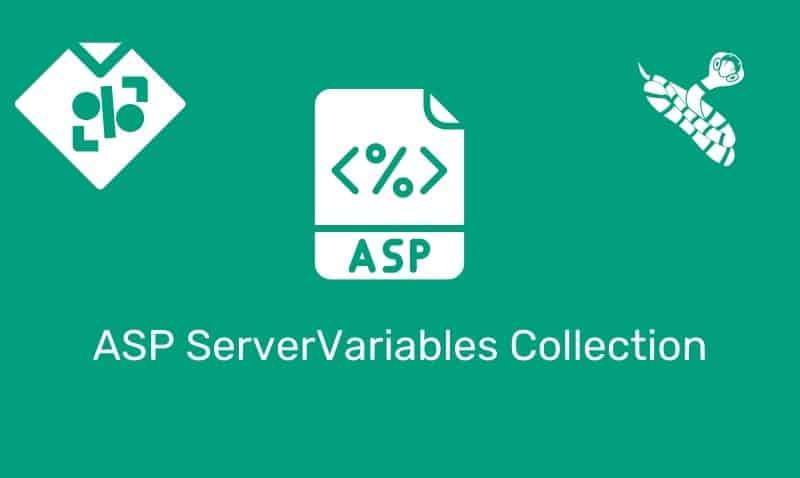 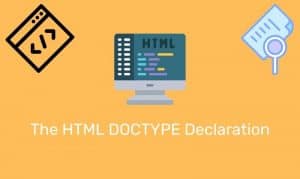