On a local area network (LAN), network devices will traditionally connect to each other using some type of cabling. Even on LANs that have a wireless segment, the access points will be connected to the core network using a physical network connection. Over the years, different types of networks have used a number of different types of cables.

As layer 2 technologies have developed, so has network cabling. All cables used in the computer networking industry, past and present, can be categorized into three distinct groups: coaxial (coax), twisted pair, and fiber-optic.

Coaxial (coax) cable has been around for many years and is very commonly used in the video industry. Coax was also used on early networks but is no longer being widely implemented for network communication. Coax is a very sturdy cable and contains a central conductor wire surrounded by an insulating material, which in turn is surrounded by a braided metal shield. There are few variations of this cable some with thicker copper cores than others.

The differences in the type of coax that you use may allow you to use them in different capacities, such as in running longer distance cabling. Coax wire was used on the original Ethernet networks implemented with a Bus Topology.

Computer networks that use coax cable will use a thicker type of coax known as RG-6 (75 Ohms). For television and video transmissions, RG-59 is was historically used. It is now more common to find both networking and video applications to use RG-6.

Coaxial cable shields data transmissions from electro-magnetic interference (EMI). Electrical devices produce EMI. When a metal wire encounters these magnetic fields, an electrical current is generated along the wire. This electric current on your network wire will cause major issues.

The outer mesh layer of coaxial cable shields the center from the unwanted interference. Even though the wire is protected, you want to make sure you keep your wires away from electrical devices.

STP, or Shielded twisted pair, as its name implies, consists of twisted pairs of wires surrounded by shielding to protect them from EMI. STP is not generally implemented on networks unless it is absolutely necessary. It is more costly than UTP cabling and in many cases, to mitigate EMI, you simply just need to run the UTP cabling away from electrical devices that produce magnetic interference.

UTP consists of twisted pairs of wires surrounded by a plastic jacket. This jacket does not provide any protection from EMI, so as mentioned earlier, you must keep the cable away from electrical interference.

UTP cabling has a number of variations, such as the number of twists per foot. The more twists, the faster you can move data on the wire. The cabling industry has developed a variety of grades called category (CAT) ratings. CAT ratings are rated in megahertz (MHz)

A fiber optic cable generally has four components: the core (glass fiber), the cladding (reflects light down the fiber), buffer material for strength, and the insulating jacket for protection. Fiber optic cabling is manufactured with different diameters of core and cladding. 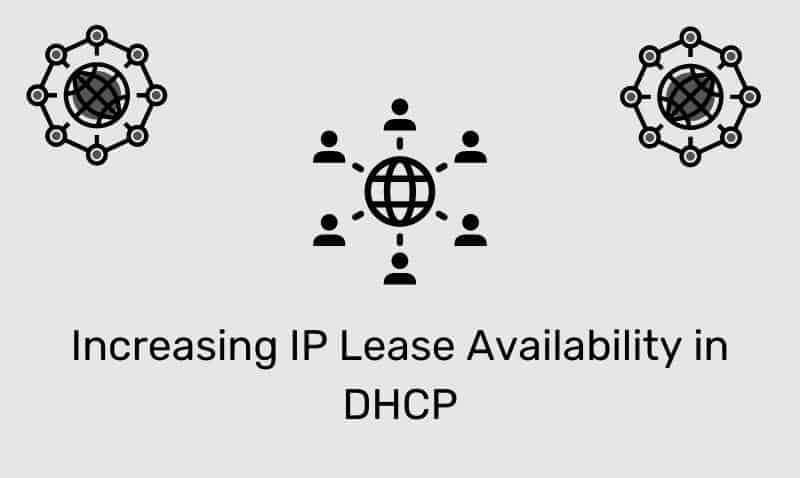 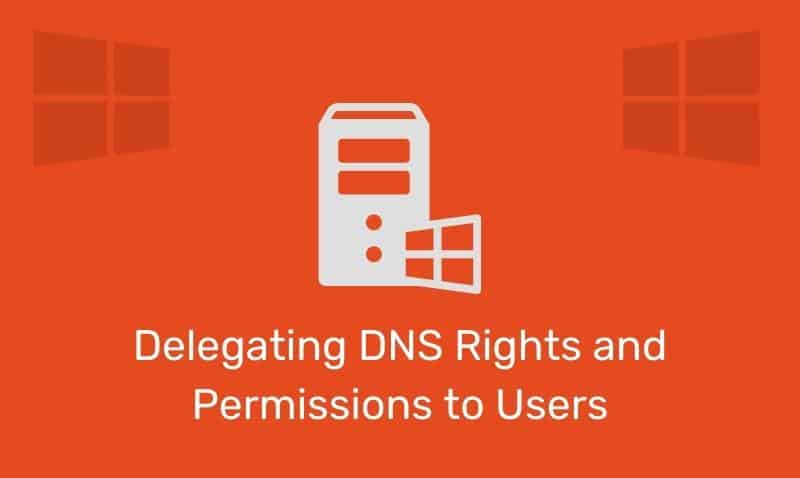 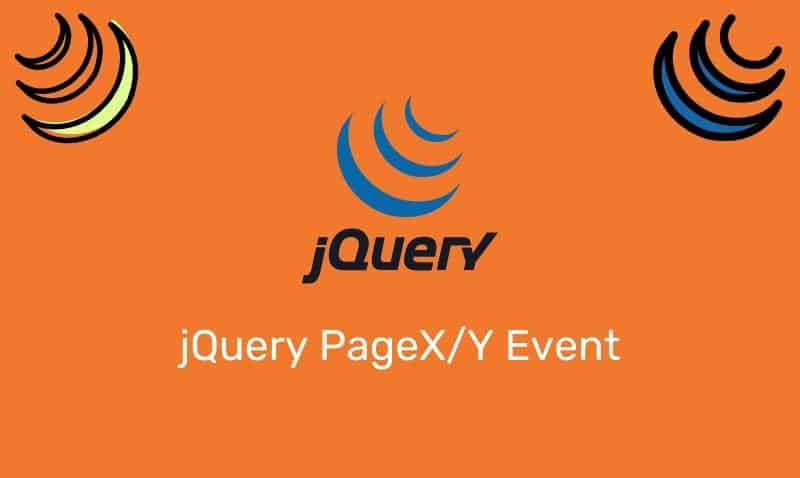 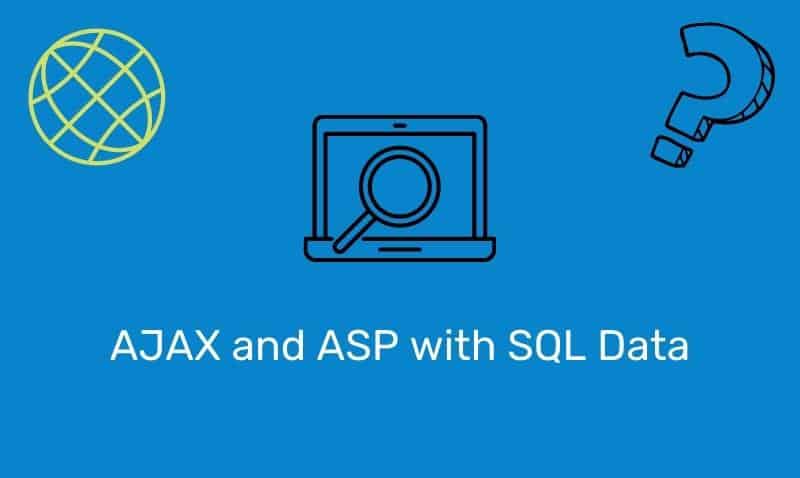 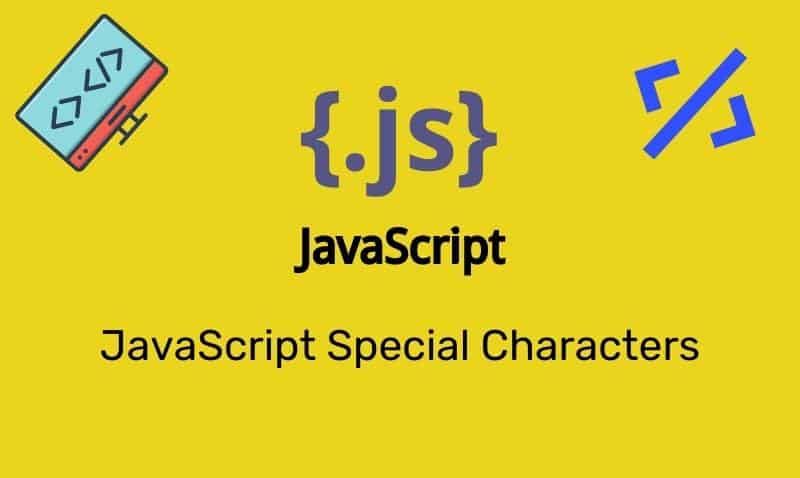 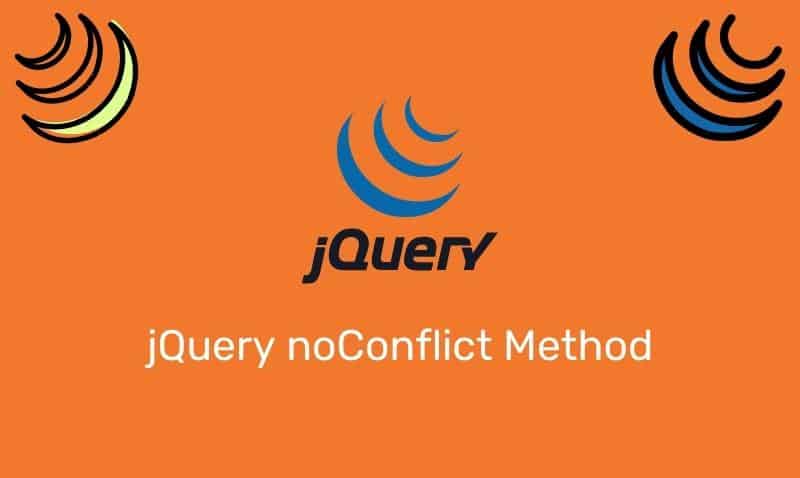 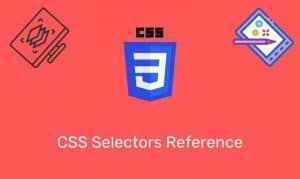 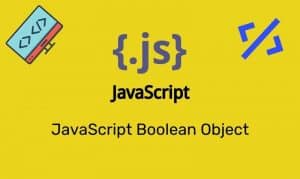 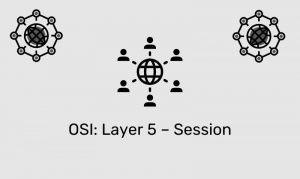