The Open Systems Interconnection (OSI) model is used to conceptualize the various parts of a network. The concept of a seven-layer model was provided by the work of Charles Bachman.

This model divides the network into seven layers. Within each layer, one or more services implement its functionality. Each service in this model interacts only with the layer beneath it and provided the means for use by the layer above it.

The OSI seven-layer model is simply a template for how a network functions. Understanding the OSI model should be a part of your core IT networking knowledge.

One of the most important reasons for having this model is that it provides a common language to describe the way networks function. It also provides a basic network architecture that can be leveraged by network vendors and manufactures.

Without standards in place, we would not be able to implement different vendor products on the same network. A vendor would have to not only develop the hardware, but also the software to be able to communicate on the network.

In addition, without the OSI model, you would not be able to communicate with other networks. This is exactly how it was in the early days of computer networks.

Different manufacturers made unique types of network equipment and software. Each network had its own cabling, hardware, drivers, and other unique features. There was little to no interoperability on the earlier networks. It was very costly to implement and maintain these networks.

The Seven Layers of the OSI Model

The OSI model implements a modular design. Different protocols function at each layer. Protocols are simply the rules, standards, and procedures so that hardware and software developers can make devices and applications that function properly and can interact with each other.

For the OSI model to work, each protocol needs to understand the protocols that are functioning the layers directly above and below it.

Here are the seven layers of the OSI model:

An easy way to remember the layers is to memorize this phrase: “All People Seem To Need Data Processing.” There are other variations of this phrase. You can make up your own as well if it helps you remember what the layers are and their order.

Here is a quick reference chart you can use that describes the seven layers and the common protocols found at each layer.

You should note that the layers in the OSI model are not always strictly defined. Not every protocol is listed in this chart. 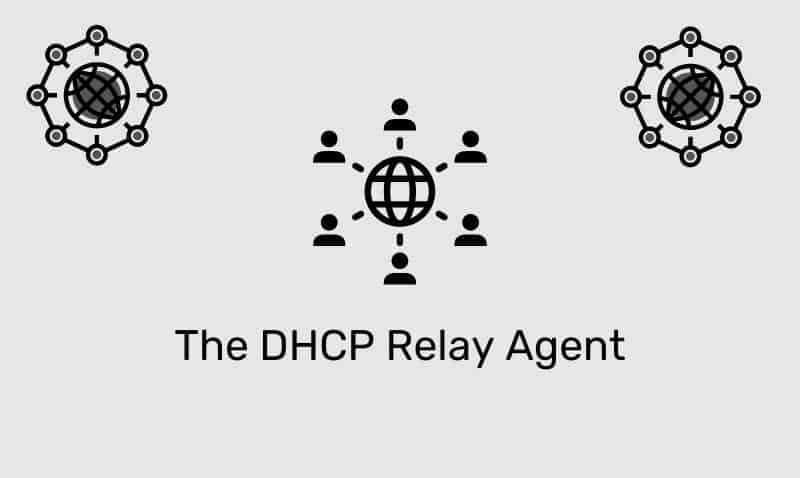 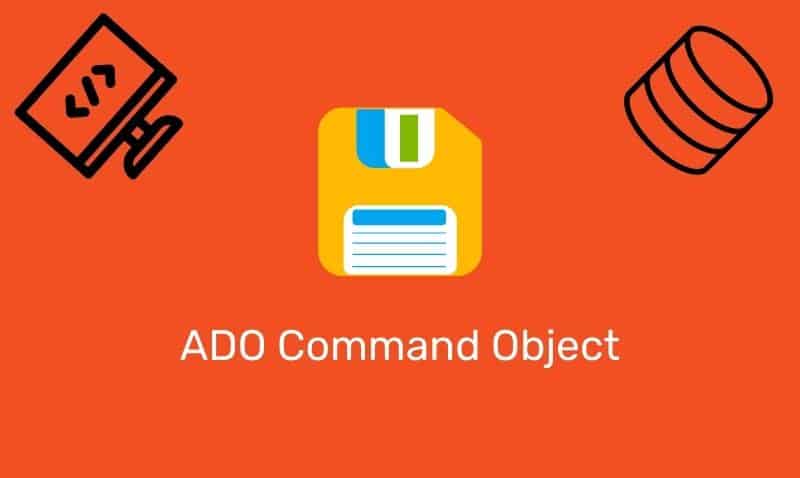 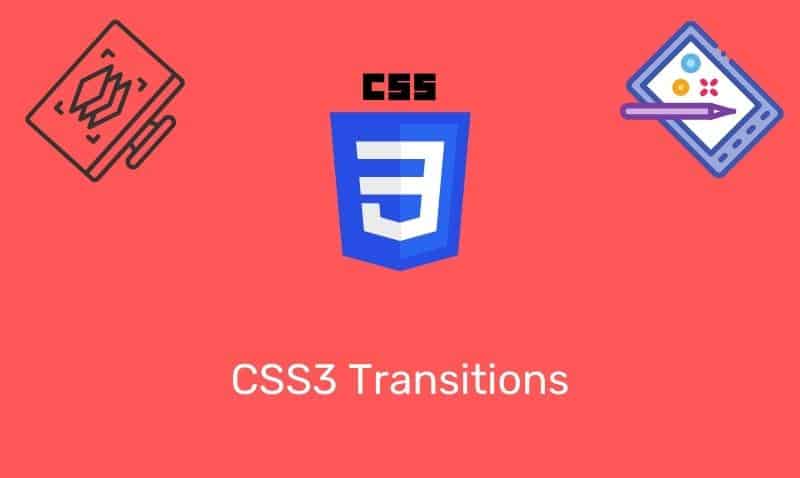 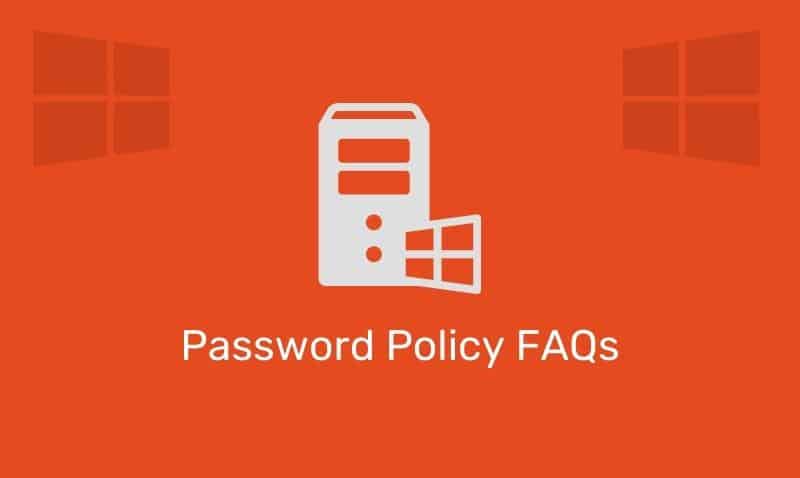 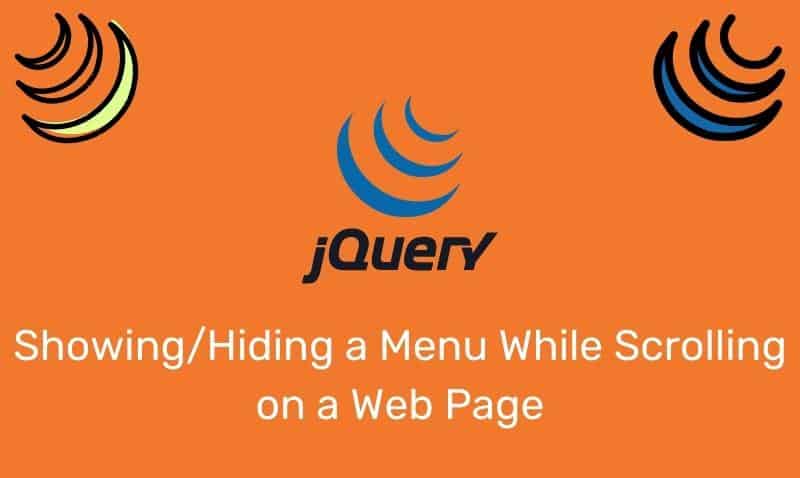 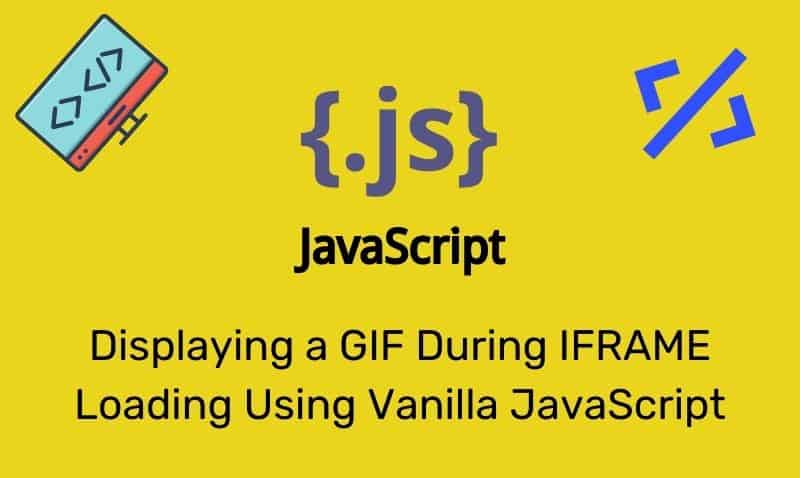 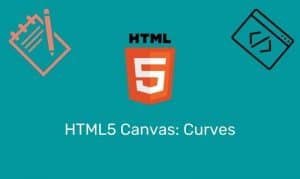 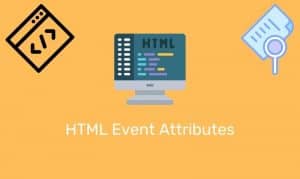 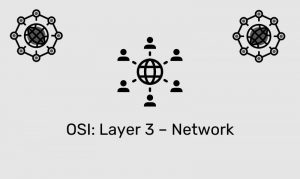