In networks with multiple subnets, it is not feasible to place DHCP servers on each of the subnets where clients are physically located. For a multi-segmented network, the best configuration is to place the DHCP servers in a central location. For this configuration to work effectively, DHCP messages must be able to cross IP routers.

The process of obtaining an IP lease from a DHCP server can be broken down into four phases: DHCPDISCOVER, DHCPOFFER, DHCPREQUEST, and DHCPACK. When a router configured as a Relay Agent receives a DHCP broadcast, it converts it to the unicast packet with the destination MAC/IP address of the configured DHCP server, and the source MAC/IP of the router itself.

When responding to the DHCP client’s request for an IP address, the DHCP server uses the Relay IP Address field in the following ways:

The DHCP Relay Agent receives this packet and forwards it as a unicast IP packet to the configured DHCP server or servers.

The DHCP server initially sends the DHCPACK message to the Relay IP Address, as it did with the DHCPOFFER message. When the DHCP Relay Agent receives the DHCPACK message, it places the message back on the subnet where the DHCPREQUEST originated from. 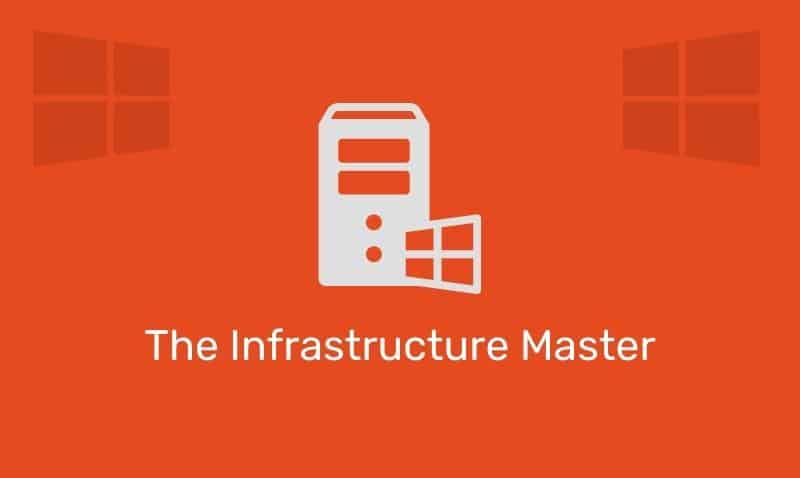 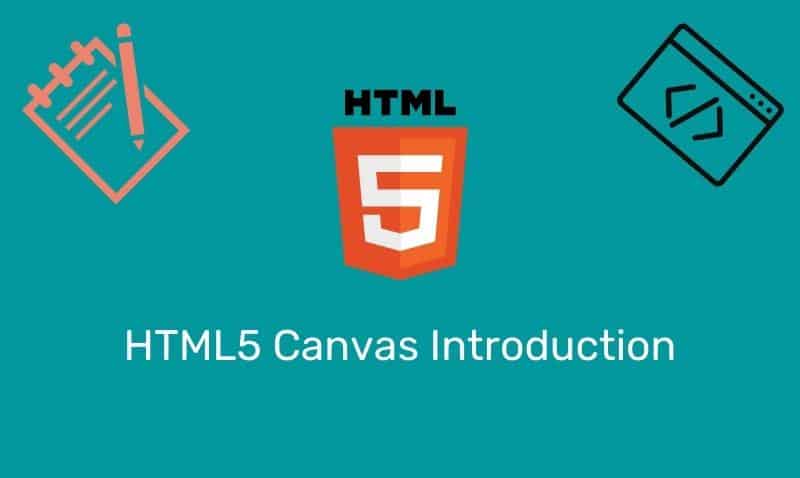 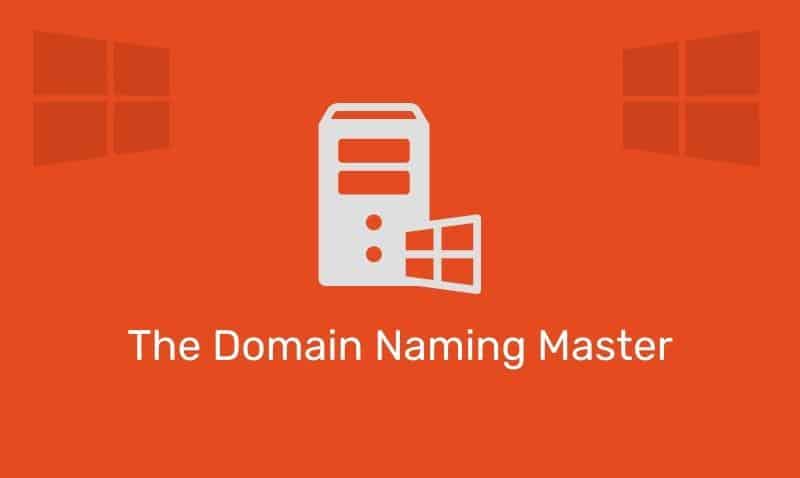 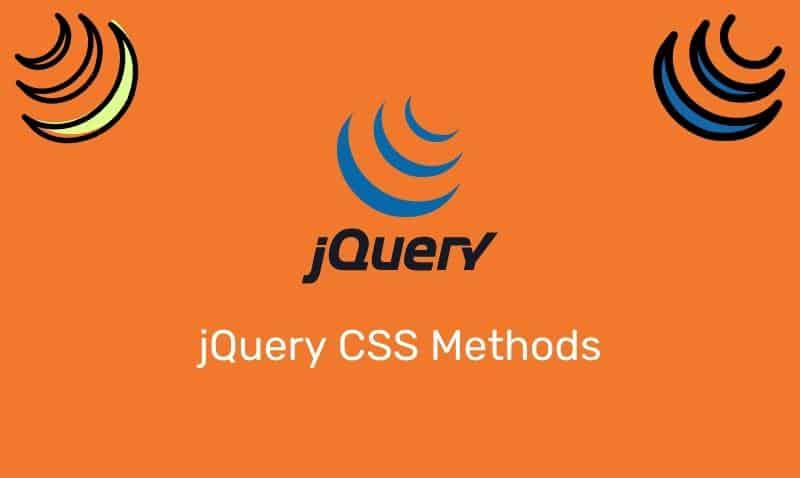 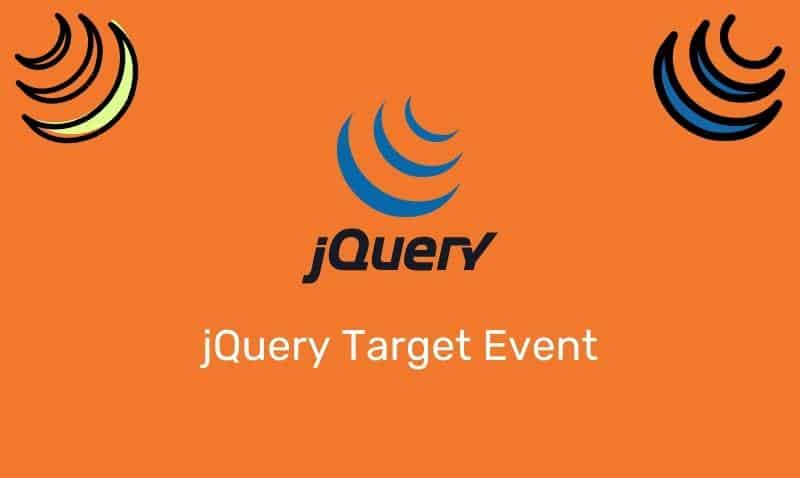 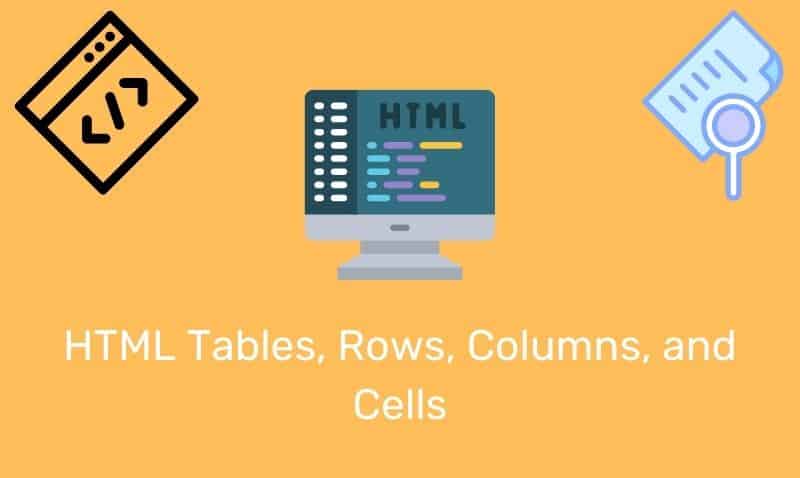 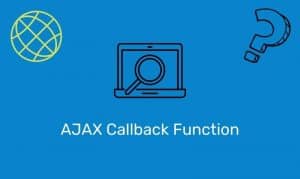 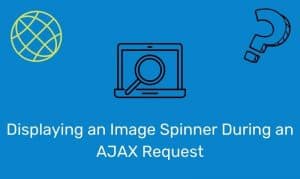 Displaying an Image Spinner During an AJAX Request 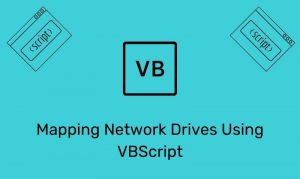